President Ram Nath Kovind who is the Visitor to central universities has approved the appointment of two Vice Chancellors. 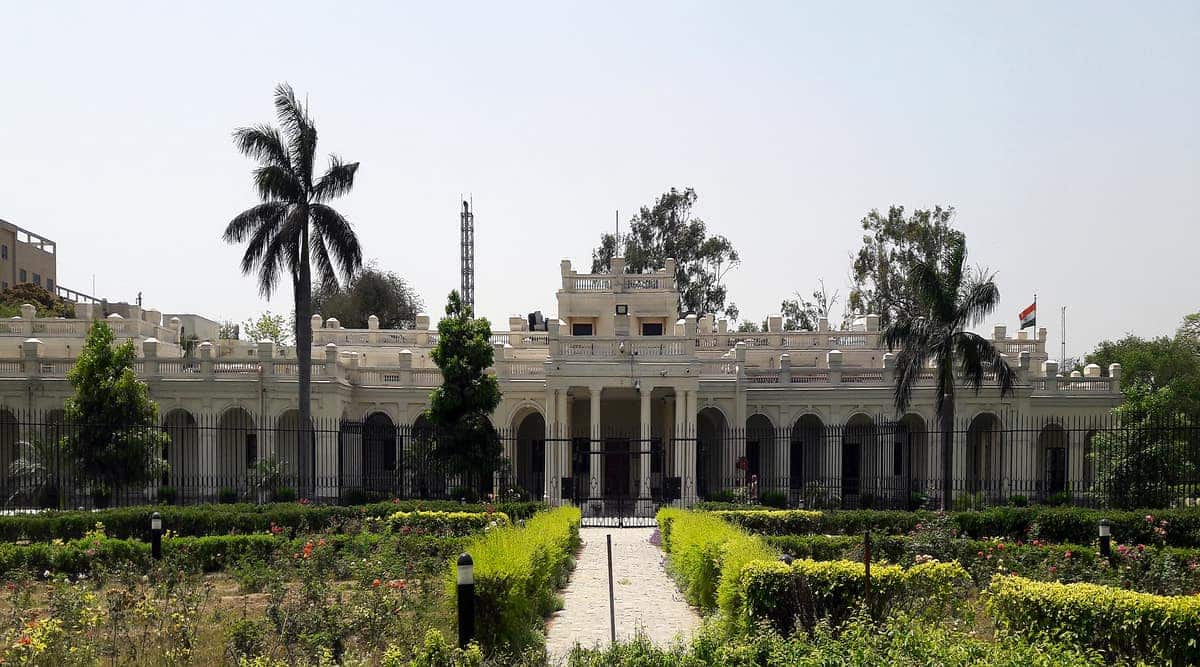 “While Yogesh Singh will be the VC of Delhi University, Neelima Gupta has been appointed to the post at Dr Hari Singh Gaur Vishwavidyalaya, Sagar,” a ministry official said.

Yogesh Singh an NIT Kurukshetra alumnus and holds holds an MTech and PhD degrees in computer science. Prior to heading the Delhi Technological University, he was the Director of Netaji Subhas Institute of Technology and has also held the position of Dean at Guru Gobind Singh Indraprastha University for a period of five years.

Janmashtami 2018: Date, time, and significance of the festival

In social media safety messages, the pictures should match the words: Study

SEE: Are you cleaning your hands the RIGHT way?