Swami Vivekananda Jayanti 2020 Quotes: On his 157th birth anniversary today, let us have a look at some of his inspirational quotes 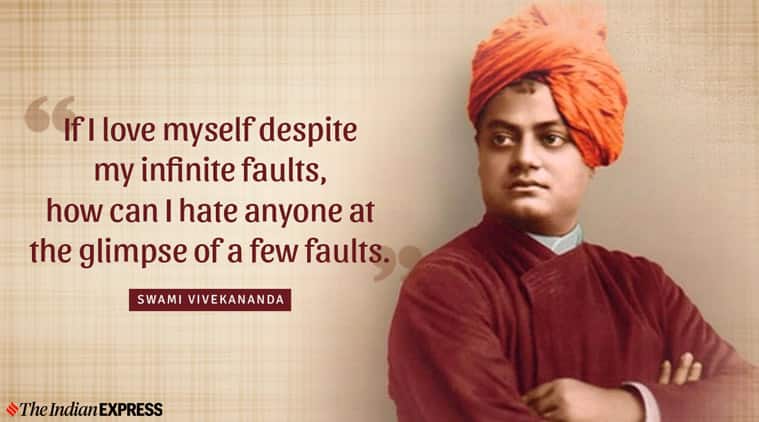 Swami Vivekananda Jayanti 2020 Quotes: Swami Vivekananda, a Hindu monk and passionate patriot, who worked tirelessly towards betterment of the society was born on January 12, 1863, in Kolkata. He was among the most celebrated spiritual leaders who endlessly served the poor and needy, dedicating all his efforts for the country. In his pre-monastic life, he was known as Narendra Nath Datta/ Dutta.

His teaching laid a foundation for India’s unity. He taught how to live together with harmony in India, a country with extensive diversity. He also represented India’s culture and Hinduism across the world and created a virtual bridge between India’s culture and the western world.

His lectures, writings, letters, poems, ideas motivated not only the youth of India but also the whole world. Let us have a look at some of his inspirational ideas or sayings on his birth anniversary today: “Talk to yourself once in a day.. otherwise you may miss meeting an excellent person in this world.” 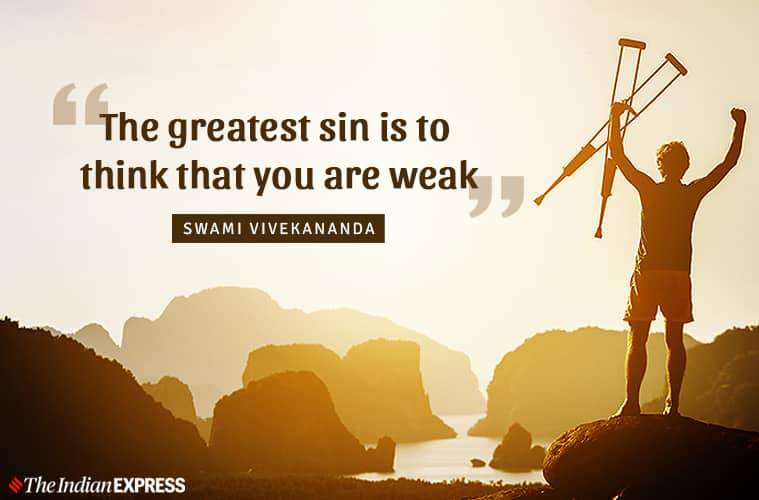 “God is to be worshipped as the one beloved, dearer than everything in this and next life.” “The more we come out and do good to others, the more our hearts will be purified, and God will be in them.” “Never think there is anything impossible for the soul. It is the greatest heresy to think so. If there is sin, this is the only sin; to say that you are weak, or others are weak.” 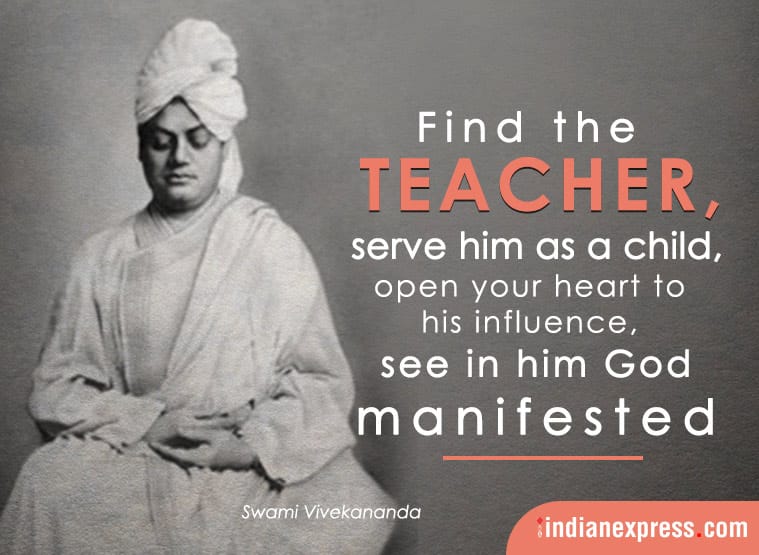 “If faith in ourselves had been more extensively taught and practised, I am sure a very large portion of the evils and miseries that we have would have vanished.”

“In a conflict between the heart and the brain, follow your heart.” “Take risks in your life, If you win, you can lead! If you lose, you can guide!”

Cardi B Spills Plan to Have Second Child