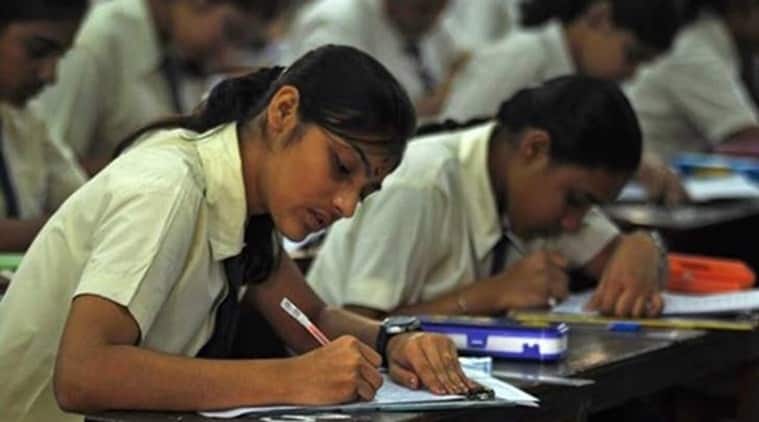 The students residing in the containment zones will not be allowed to appear in the Karnataka SSLC exams that is scheduled to be held from June 25. State Education Minister S Suresh Kumar today said, “We will not conduct SSLC examinations for students residing in containment zones. They will be instead treated as fresh candidates and will be allowed to attend the exams later. Fresh sets of hall tickets and marks cards will be issued for such candidates.”

The examinations for these students are likely to be conducted along with supplementary exams that usually take place later, the minister said.

As many as 8,48,192 students have registered for the examination. For second-year PUC or class 12 only English language exam was left. It will be held on June 18, Education Minister S Suresh Kumar said on Monday.

The exams, whenever conducted, will be held amid hygiene and security measures. Use of masks, sanitisers will be mandatory and arrangements will be made to check students through thermal scanners, Minister for Primary and Secondary Education S Suresh Kumar had informed earlier. Reportedly, 43,720 rooms in 2,879 buildings across the state have been set-up to conduct the SSLC exam.

Karnataka education minister S Suresh Kumar had last week said that the class 10 exams are likely to be held in June. He also said that students will be given ample amount of time between the announcement and date of examination to help them prepare well.

Decision 2019: Opposition arithmetic weighs heavy on BJP in western UP

Charge sheets filed against 19 for murders during Delhi riots