The S-G told the court that he does not want to get into a debate whether the Centre or the state has precedence under DM Act [to cancel exams] and said that a “disaster can be local or pan-India". 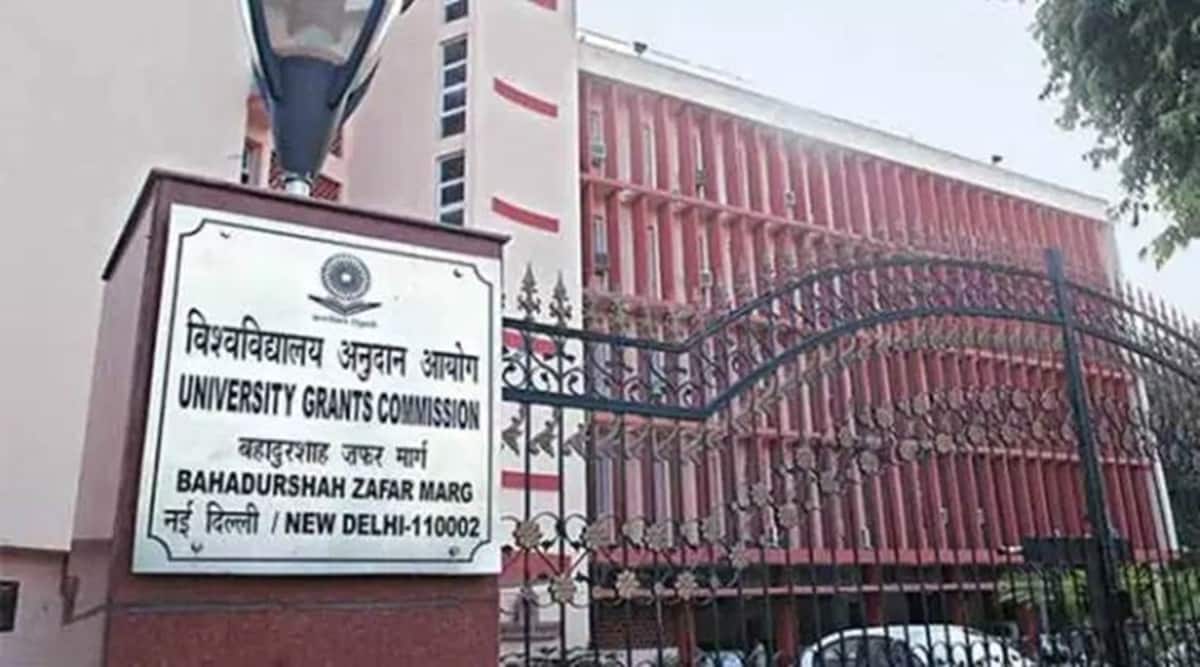 The Supreme Court on Tuesday reserved its order on petitions challenging the University Grants Commission’s (UGC) direction to universities/institutions to hold final year examinations by September. The Centre, meanwhile, termed the Maharashtra government’s decision to cancel exams a “somersault”.

“I don’t wish to make this a Centre vs State issue…. Both are supreme in their own capacity under the Disaster Management Act,” Solicitor General Tushar Mehta told a bench headed by Justice Ashok Bhushan. “Their (Maharashtra’s) own high-level committee recommended holding of exams…. (But) there was a somersault in this matter.”

Mehta said he will not go into the political allegations raised by some petitioners.

He said states can approach the Centre and request it to postpone the set date for specified reasons, but states cannot say they will confer degrees without holding exams. Pointing out that final year exams cannot be done away with, the S-G said several universities in Delhi had completed their exams and many top universities have opted for online exams.

The interest of students was kept in mind while taking the decision [to hold examinations for final year, as they would need the degree for higher education or to go abroad, he said.

Mehta said UGC guidelines are mandatory and have statutory backing.

The S-G told the court that he does not want to get into a debate whether the Centre or the state has precedence under DM Act [to cancel exams] and said that a “disaster can be local or pan-India”.

Justice Bhushan asked whether the Maharashtra State Disaster Management Authority’s (SDMA) decision not to conduct exams in the state can override UGC guidelines.

No, said Mehta, adding that UGC functions under a different statute.

Justice Bhushan said the court will have to harmonise all provisions and wondered whether the UGC can ask for exams to be held against SDMA’s recommendation. “This deadline was given in the interest of the students…. Students have to go for post-graduation..the country is opening up gradually. These students are 20-21 year old students…. Can we really believe they are not stepping out,” Mehta asked.

Justice R Subhash Reddy asked whether not holding exams would not lead to dilution of their standards.

“If UGC has set a standard – that a degree cannot be given without exams – can universities decide to cancel the final exam,” asked Justice Bhushan. He said that if this is possible, then all universities will come up with their own methods.

Datar said his point is that the UGC can say don’t award a degree without holding of an exam, but it cannot say, ‘hold exam by September 30 at any cost’.

He said the Covid-19 pandemic has hit different parts of the country differently, but the UGC guidelines make uniform rules for the entire country without taking the varying situation into account. He said the UGC’s decision violates Article 14.

The Advocate General of Odisha also said it is impossible for the state to conduct the exams by September 30 under the current circumstances.

The Advocate General for West Bengal contended that the UGC Committee had not held “effective consultation”, as was required, and had not looked into the public health aspect.

The court, however, said UGC guidelines say all health-related guidelines have to be followed. “You cannot say that they have not considered public health; the guidelines mention it,” the bench observed.