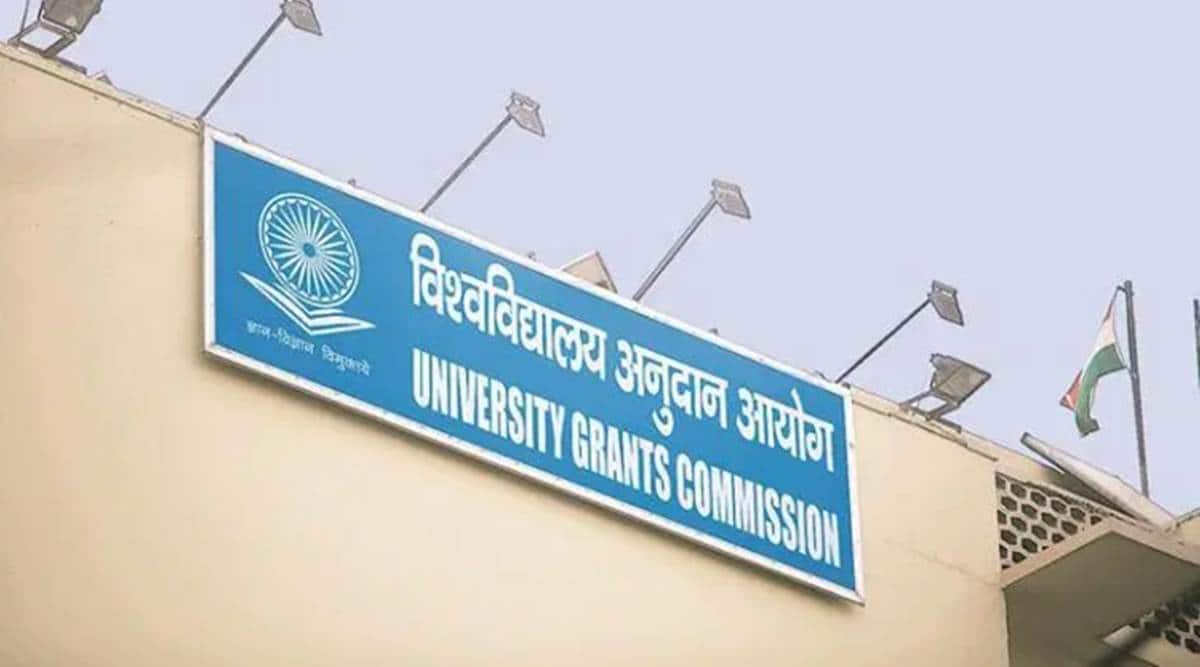 The UGC told the Supreme Court on Tuesday that its July 6 directive, asking universities and colleges to conduct final year exams by September 30 amid the COVID-19 pandemic, is “not a diktat” but states cannot take decision to confer degrees without holding the examinations.

Solicitor General Tushar Mehta, appearing for the University Grants Commission (UGC), told a bench headed by Justice Ashok Bhushan that the directive is for the “benefit of students” as the universities have to start admissions to postgraduate courses and state authorities cannot override the UGC’s guideline.  The bench, also comprising Justices R S Reddy and M R Shah, observed that the issue is if the state disaster management authority has decided that situation is not conducive for holding exams, can they overrule the UGC.

The bench, which reserved its verdict on a batch of petitions questioning the validity of the UGC’s July 6 directive, said that another issue is whether the commission can override state authorities and ask the universities to hold examinations on given dates. During the hearing conducted through video-conferencing, Mehta told the bench that states might seek extension of the deadline but they cannot take the decision to confer degrees without holding the exams.

“The deadline was given for benefit of the students. It is not a diktat,” Mehta told the bench, adding that “all universities have to start admissions of postgraduate courses. The country is working”. He argued that COVID-19 is a national disaster and the state authorities cannot override the UGC.

The bench observed that it has to be kept in mind that welfare of students is not for the students to decide and it is for the statutory body to take decision in this regard. It observed that another issue was whether the state can take decision under the Disaster Management Act and say that they would not hold examinations and declare results based on past performances of a student.

Advocate Alakh Alok Srivastava, appearing for some of the petitioners, told the bench that UGC’s July 6 guideline makes it mandatory for the universities to hold exams by September 30 and the decision was taken without proper consultation.

The counsel appearing for one of the states argued that not holding final year exam does not lead to dilution of standards and even premier institutes like the Indian Institute of Technology (IIT) has said that they would give degree without holding exams. One of the lawyers raised the issue of problems faced by students during the recent online exams conducted by the Delhi University.

One of the advocates referred to the decision taken by Maharashtra and alleged that the issue has been politicised. The bench, which reserved its verdict, asked the parties to file short written notes within three days.

“Heard counsel for the parties. The intervention applications are not entertained. Judgment reserved,” the bench said in its order. The apex court was earlier told by one of the petitioners that nobody is against the university examinations in “normal times” and the students are challenging the UGC’s decision because of the pandemic.

The UGC had said that final examination is a “crucial step” in the academic career of a student and the state government cannot say that its July 6 directive was “not binding”. Yuva Sena, the youth wing of Shiv Sena, is one of the petitioners in the apex court and has questioned the UGC’s directive to hold examinations during the pandemic times.

The UGC had earlier said that the July 6 guidelines are based on recommendations of experts and have been made after due deliberation and it is wrong to claim that it will not be possible to conduct the final examinations in terms of the guidelines.

On August 10, the UGC had questioned the decisions of Delhi and Maharashtra governments to cancel final year exams of state universities amid the COVID-19 pandemic, saying they were against the rules. The Solicitor General had earlier informed the bench that out of over 800 universities in the country, 209 have completed the examinations while around 390 universities are in the process of conducting exams.

The UGC had said that in June this year, considering the evolving situation of the COVID-19 pandemic, it requested the expert committee to revisit the April 29 guidelines, by which it had asked the universities and institutions to hold final year examinations in July 2020.

The expert committee submitted a report recommending that terminal semester/final year examinations should be conducted by universities/ institutions by the end of September, 2020 in offline (pen & paper)/ online/ blended (online + offline) mode, the UGC had said.

It added that this report of the expert committee was deliberated and approved by the UGC in its emergent meeting held on July 6, since the conduct of the final year/terminal examination is a time-sensitive issue.

Assailing the decisions of some states like Maharashtra and Delhi of cancelling the final year exams, the UGC had said such decisions directly affect the standards of higher education and will be an encroachment on the legislative field of coordinating and determining the standards of higher education that is exclusively reserved for Parliament under Schedule VII of the Constitution.

Build a career in healthcare

A White paper on Covid-19

The magic of the Gili Islands

NEP 2020 focusses on nation-building of students, teachers and institutions: Pohkriyal

Nimrat Kaur shares story of struggle: ‘I used to go to a PCO and call mom, cry for hours’
We and our partners use cookies on this site to improve our service, perform analytics, personalize advertising, measure advertising performance, and remember website preferences.Ok