Besides improving work-life balance, researchers have suggested that a shorter working week could increase overall work satisfaction while reducing stress 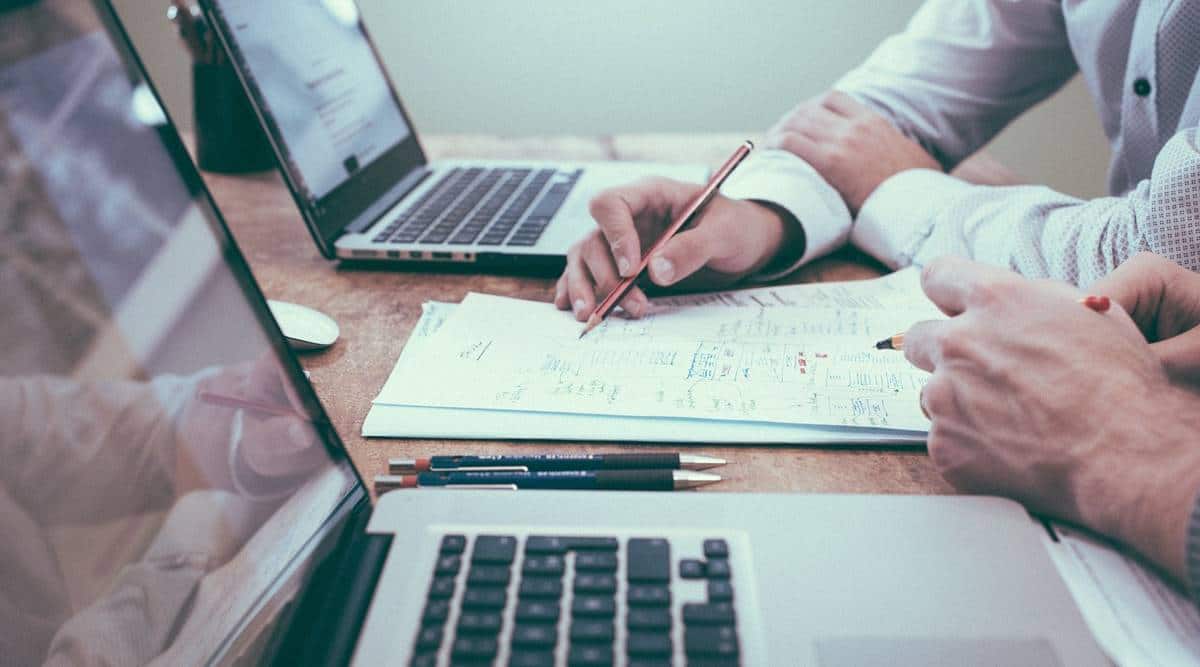 Spain has announced to trial a four-day working week with the government agreeing to launch a pilot project for interested companies.

According to The Guardian, a small leftwing Spanish party Más País had on February 7 announced that the government had accepted its proposal to test out the idea.

The concept of a four-day working week has been tried out by other countries in the past few years, citing several advantages. Besides improving work-life balance, researchers have suggested that a shorter working week could increase overall work satisfaction while reducing stress, as was reportedly recorded by Perpetual Guardian, a New Zealand company, in 2018. In 2019, Microsoft in Japan also reported a 40 per cent rise in productivity, while saving on production costs.

Here are some countries that have advocated for four-day weeks:

In 2008, Utah state government employees began working from Monday to Thursday for 10 hours, with the aim to cut down on operating costs like electricity, air conditioning and gasoline for state-owned vehicles. It was ended in 2011, with the Utah Legislature overriding Governor Gary Herbert’s veto of five-day workweek legislation. In 2020, new Zealand prime minister Jacinda Ardern suggested employers consider four-day working week and flexible working options to cope with work-life balance issues. In a Facebook video, she also talked about how it could boost domestic tourism and thereby the economy.

“I hear lots of people suggesting we should have a four-day workweek…as I’ve said there’s just so much we’ve learnt about Covid and that flexibility of people working from home, the productivity that can be driven out of that,” she was quoted as saying.

In the same year, Germany’s largest trade union IG Metall — representing 2.3 million employees in the metal and electrical sectors — reportedly proposed for a shift to a four-day working week model in a bid to secure jobs against economic fallout amid the coronavirus crisis and structural shifts in the automobile industry. Union leader Joerg Hofman had said that if companies agreed to cut working time, employees should not necessarily see their salary cut by the same amount or they would not be able to afford to work fewer hours. Meanwhile, it would allow companies to retain skilled workers and save redundancy costs.

Sanna Marin, the 34-year-old politician who was appointed Finland’s prime minister in December 2019, had suggested a four-day workweek with six-hour workdays, even before she came took office. “It is important to allow Finnish citizens to work less. It is not a question of governing with a feminine style but offering help and keeping promises to voters,” Marin had reportedly said.

Finland already operates under Working Hours pact of 1996 that allows workers to adjust their work hours by starting or completing three hours early or later.

In India too, the government recently said it was considering flexible work hours for companies, reducing working days from five or six to four. The working hours limit of 48 hours for a week, however, would not be altered, Labour and Employment Secretary Apurva Chandra had said, thereby leading to longer working hours.

This detailed hamster escape maze is too entertaining to miss. Watch

COVID patients should get 24×7 attention: Eatala