The monarch is fun-loving and sometimes self-deprecating too 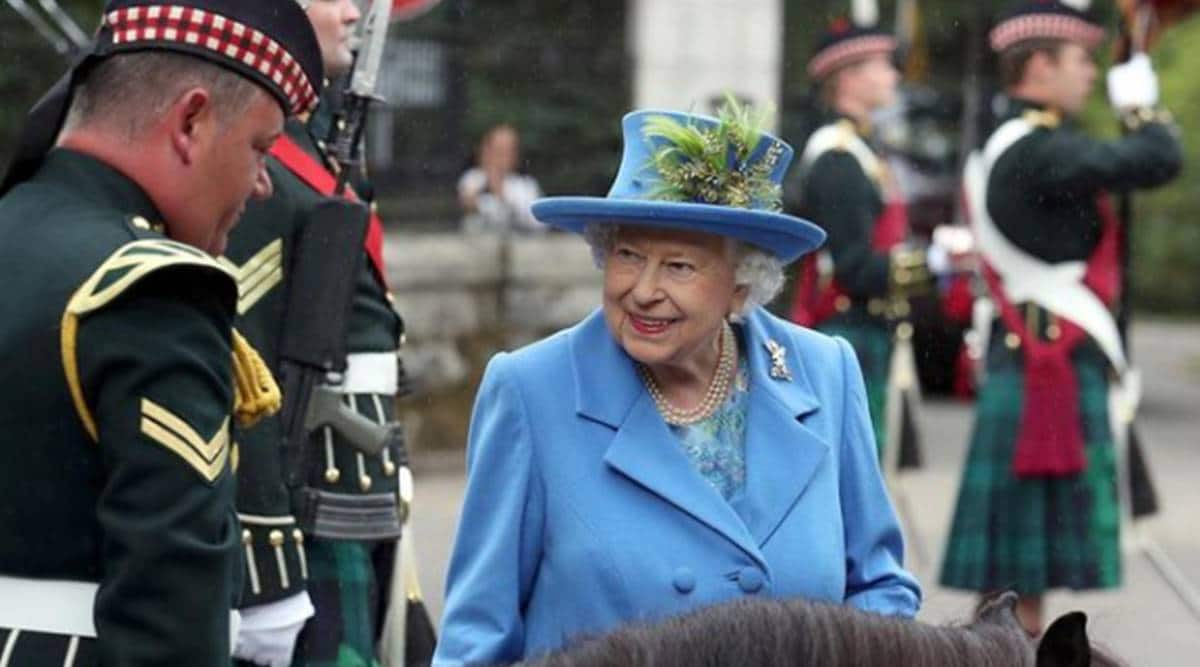 Queen Elizabeth II may seem stoic in front of the public, but she actually is “much livelier in private”.

The monarch’s life behind the palace doors is the topic for one of People‘s cover stories. In the article, royal biographer Sally Bedell Smith, author of Elizabeth the Queen: The Life of a Modern Monarch, quoted a source at the Queen’s country estate in Norfolk, as saying, “‘You can hear her laugh throughout that big house.’ She has a big laugh!”

Besides, the monarch can also be self-deprecating, reports the outlet. Smith recalled how the Queen was watching a rerun of Prince Charles-Princess Diana wedding ceremony on TV when she spotted herself and said, “‘Oh, there’s my Miss Piggy face’. She has the ability to laugh at herself.”

Queen Elizabeth II is quite fun-loving too. Her dressmaker and close confidante Angela Kelly was quoted as saying how the royal enjoyed herself while getting photographed for her portrait for Diamond Jubilee in 2012, where she gave “series of poses, slipping her hands in and out of her pockets and placing them onto her hips, mimicking the stances of a professional model.”

“Barry (Jeffrey, the photographer) and I felt we were experiencing something really special: a moment never to be repeated,” Kelly further said.

The Queen is known to be an animal lover too so she returns to them every time she wants to relax — her last living dorgi (crossbred corgi and dachshund) Candy and her stable of distinct English breed ponies.

Coronavirus daily update | Perspective on World Malaria Day, repatriation of Indians in the Gulf and optimistic govt numbers on growth of cases | The Hindu In Focus Podcast

3 from Jharkhand held on charge of killing man, son