Amid anti-racism protests in the US, Nike has joined the cause in its own unique style. 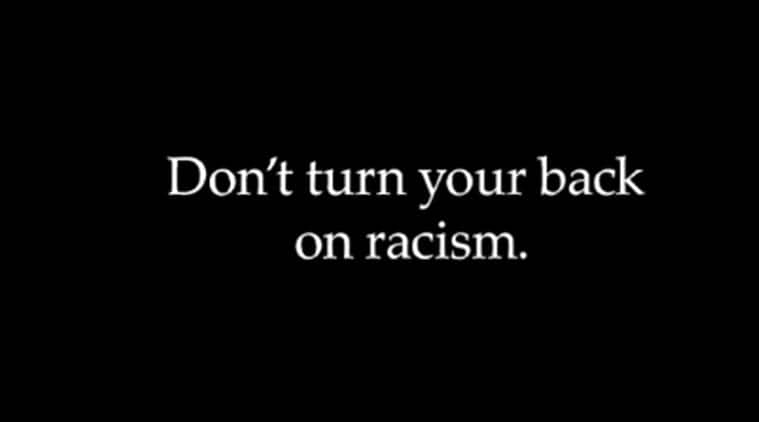 As protests intensify in the US, in the aftermath of the death of African-American George Floyd, sportswear brand Nike has come up with a refurbished slogan. In an Instagram post, it announced that instead of ‘Just Do It’, it now wants to tell people ‘Don’t Do It’ in a clear reference to race-based crimes. Floyd died in Minneapolis on Monday while he was being restrained by the police. Video footage of the incident, which went viral on social media platforms, showed an officer kneeling on the 46-year-old man’s neck as he gasped for breath.

ALSO READ | Pandemic made me realise Bengaluru is a labour camp with a few apartments: Abhishek Majumdar

When the news of his death broke, the US was engulfed in protests with people demanding equal rights for people of colour, especially those belonging to the African-American community. Many have since held placards saying ‘Black Lives Matter’, and ‘I can’t breathe’.

Now, Nike has joined the cause, and in its own unique style, has shared this Instagram post:

Let’s all be part of the change. ⠀ ⠀ #UntilWeAllWin

Let’s all be part of the change. ⠀ ⠀ #UntilWeAllWin

“For once, don’t do it. Don’t pretend there’s not a problem in America. Don’t turn your back on racism. Don’t accept innocent lives being taken from us. Don’ t make any more excuses. Don’t think this doesn’t affect you. Don’t sit back and be silent. Don’t think you can’t be part of the change. Let’s all be part of the change,” it says in the video.

This is not the first time Nike has taken a stand against racism. Previously, it supported NFL player Colin Kaepernick, when he had faced backlash for kneeling during the US national anthem before the pre-season games, in silent protest against the treatment of racial minorities in the country.