*ASG Aishwarya Bhati told the SC bench that the government, in deference to the court's observations and in the larger interest of students, has decided to hold the revised NEET-SS exam from 2022. 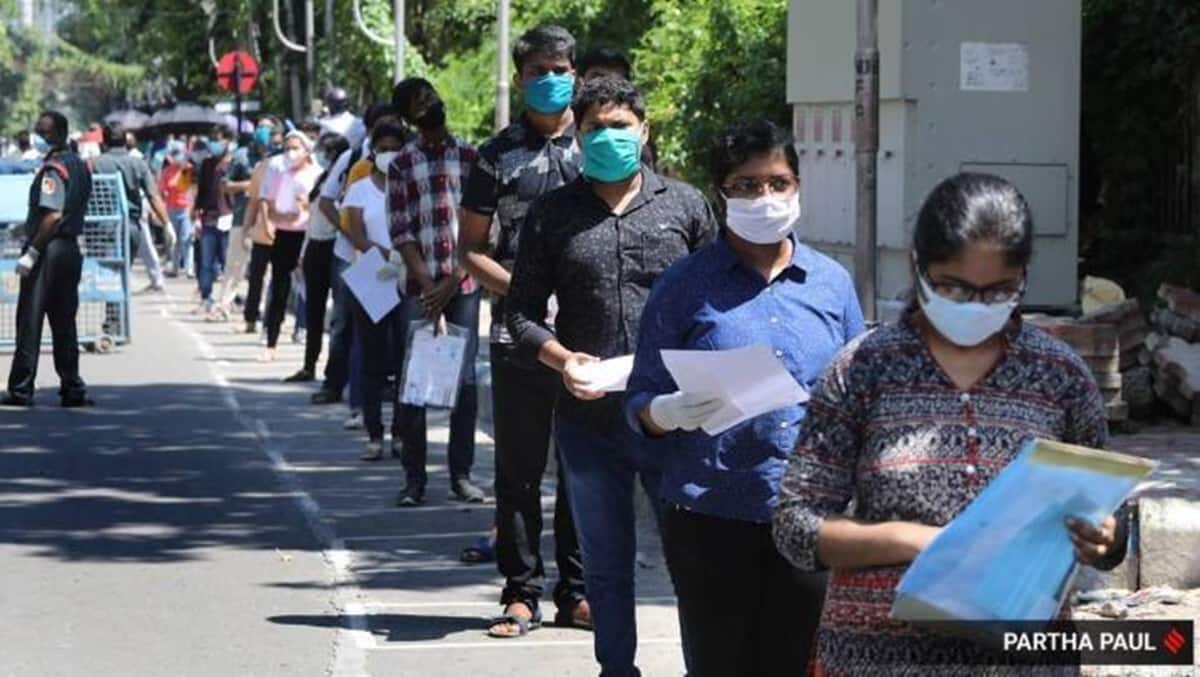 Additional Solicitor General Aishwarya Bhati told a bench headed by Justice D Y Chandrachud that the government, in deference to the observations of the court and in the larger interest of students, has decided that the revised NEET-SS exam will be held from 2022.

This, she added, means that the exam for this year will be held as per the old pattern.

Bhat said “this should have been done with adequate notice to the students, we agree”

Accepting the submission, the bench also comprising Justices Vikram Natha and B V Nagarathna disposed of the petition filed by a group of doctors who said they had already been preparing for the exam as per the old pattern.

The government had already proposed that the exams scheduled for November can be advanced to January 2022 so that the students get more time to prepare.

On Wednesday, the government said that it will need two months to do the needful for the January 2022 exams as thousands had registered and question papers already set as per the new pattern.

“We will need two months as the whole process has to be changed”, said Bhati.

The SC left it to the government to take a call on the dates.

Hearing the matter on Tuesday, the bench said that it prima facie appeared to be to fill vacant seats in medical colleges.

“…that’s what it prima facie appears,” Justice D Y Chandrachud, heading a three-judge bench, told senior advocate Maninder Singh, who appeared for the National Board of Examinations (NBE), when he said “we will try to prove that all this hasn’t been done only to fill vacancies”.

“That’s the tragedy of medical education in this country,” Justice Chandrachud said. He asked the government to “please put your house in order”, failing which “our hands in law are very long”.

CAA rules not in but UP sends out form to identify migrants, list ‘persecution’