When Seline was a teenager, she would use makeup as a mask, because she was ridiculed for having a lot of body hair owing to her mixed heritage: part Greek, part English 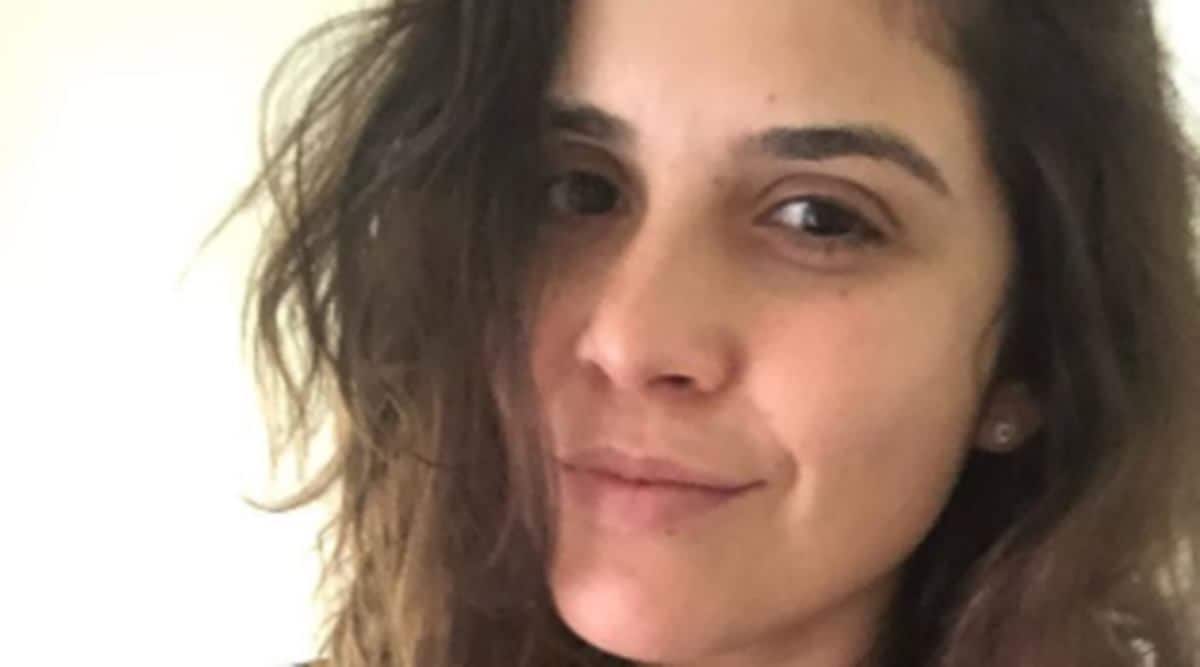 In a first, a Ms Great Britain contestant has decided to go makeup-free so as to make a bold statement on female empowerment. It is unheard of in beauty pageants, for contestants to ditch makeup altogether, but 31-year-old Elle Seline is making the world notice her for this unique and powerful decision.

According to a BBC report, when Seline was a teenager, she would use makeup as a mask, particularly because she was ridiculed for having a lot of body hair owing to her mixed heritage: she is part Greek, part English.

But now, she has entered the beauty pageant to inspire the next generation of girls. “There may be a young girl at school who sees it and feels that, actually, I’m good enough as I am,” Seline was quoted as telling the outlet. “I came from a different culture. I was ridiculed for my body shape, my hair was quite frizzy and they would always say that I had head lice and that I was a gorilla, because I had a bit more facial hair and arm hair,” she added.

Per the report, Seline is now a mental health worker who lives in Surrey. She alleged that all the childhood bullying led to depression in her adulthood. When she was 13, Seline, also a musician, had started to straighten her hair and shave her arms. She also started to wear makeup.

“I would look in the mirror and ridicule myself, because that’s what they did. I would wear a foundation that was a bit lighter than my skin because I was desperate to fit in. And the filters and the apps nowadays are doing exactly what I did at school.”

The BBC report states that Seline had entered last year’s ‘Ms Great Britain’, which is a new category for Miss Great Britain — UK’s longest-running beauty pageant — for 27-38-year-olds. “I gave them something I thought they wanted to see.”

This year, she decided to enter again, and without makeup, after having found confidence during the lockdown. “When I was onstage doing gigs, I would always make sure that I looked, in my eyes, pristine. It was my shield, to be honest. During lockdown, I didn’t have the pressures that I had before, which were to wear makeup. I had to learn to accept myself as I was,” she told BBC.

“We owe it to the next generation to say it’s okay to be you,” she said.

The Miss Great Britain finals will happen in Leicester on September 16 and 17, 2021.

Ben Affleck Is The Ultimate Doting Dad While Carrying Son, 7, On His Shoulders At Baseball Practice