The effort was worth it, as the museum earned a Guinness World Record for the longest melody played by a model train 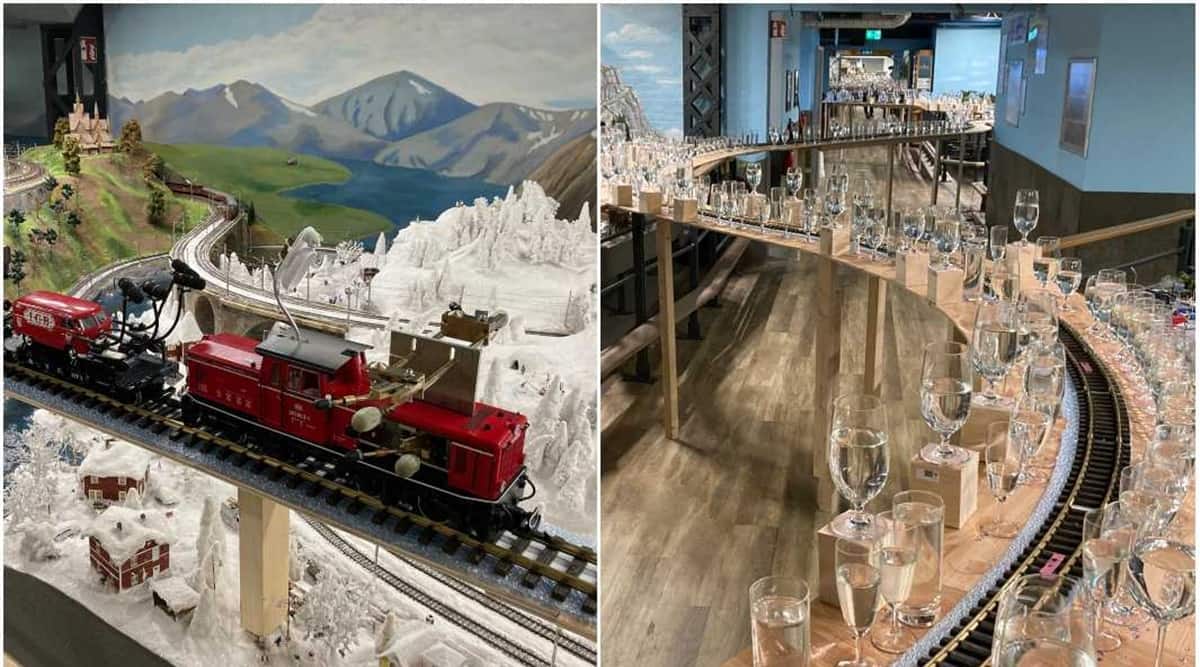 At Hamburg’s Miniatur Wunderland museum, shut during Germany’s coronavirus lockdown, a model train chugs along a track lined with thousands of water-filled glasses, tapping out a medley of classical music hits as it passes.

With the museum forced to close, founder and model train enthusiast Frederik Braun and his team had time on their hands, and spent weeks setting up the musical project https://www.youtube.com/watch?v=aBNHmUT3GPg.

The effort was worth it, as the museum earned a Guinness World Record for the longest melody played by a model train.

“It’s not all perfect, but just try to play Verdi on wine glasses. Or worse, the Bolero, when you only have two octaves at your disposal,” Braun said.

Setting up the course, which passes intricate miniature landscapes and tiny colourful versions of cities like Hamburg and Las Vegas, posed significant challenges.By the time the nearly 3,000 glasses were filled to the right level, the water had already started to evaporate, making them off-key.

“We tried it with plastic wrap, to cover the surface, and we found out that a light oil … creates a layer on top that preserves it, and then there is barely any evaporation,” Braun
explained.

The team also had to make sure that the mallets attached to the model train did not shatter any of the 2,840 wine glasses, set up to play 20 different classical tunes including Johann Strauss’s Radetzky March and Ludwig van Beethoven’s Für Elise.

“This world record is a mega-record. It won’t be beaten anytime soon, I’m certain of that,” Braun said.It’s not the first time that the museum has made it into the Guinness World Records. It also boasts the world’s largest model train set, with a total track length of 15,715 metres (9.76 miles).

Gourmet Secrets by Karen Anand: Star of the chocolate world

All efforts will be made to trace missing fishing boat: Khanna

US top diplomat arrives in France on touchy 7-nation tour

Coronavirus death toll in US hits 170,000 ahead of fall flu season