Breaking her silence on why she did not contest against Prime Minister Narendra Modi in Varanasi, Congress general secretary Priyanka Gandhi on Tuesday said that she was advised against the move by the senior leaders of the party.

“I took advice of all senior leaders of our party and colleagues in UP. They firmly felt that I have responsibility here of looking after 41 seats. I felt that they (candidates) would be disappointed if I focused on only one place,” Priyanka Gandhi was quoted as saying by news agency ANI.

The Congress then named and repeated its 2014 candidate Ajay Rai to take on Modi once again in Varanasi. In the 2014 contest, Rai ended up in the third position with just about 7% votes.

Priyanka, who is in charge of eastern Uttar Pradesh, was widely expected to make her electoral debut in Varanasi. Congress workers wanted to avoid a 2014-like eventuality and urged the leadership to her from either Varanasi or Allahabad, party functionaries said.

The buzz around her candidature gained momentum when she said a decision on the matter rests with party president and her brother Rahul Gandhi.

“You will come to know when the party takes a decision. I have said time and again, I will do whatever the party tells me to do,” Priyanka Gandhi had said when asked about her candidature.

Senior Congress leader Sam Pitroda, however, had claimed that it was Priyanka’s decision to not contest from Varanasi.

Pitroda said Congress president Rahul Gandhi had left the decision to her. “It was she who thought there are responsibilities for her; rather than concentrating on one seat, she should focus on the job she has at hand. The decision was finally hers,” said Pitroda.

Tej Bahadur was dismissed from the service in 2017 after he made public a video complaining about the quality of food served to the troops. AT the time of making the video, he was stationed in the region along the LoC in Jammu and Kashmir.

Goldenberries Are MUTANTS!!! Have You Tried These Before? They Taste Like… | Perez Hilton

Pooja Hegde as village belle for father and son 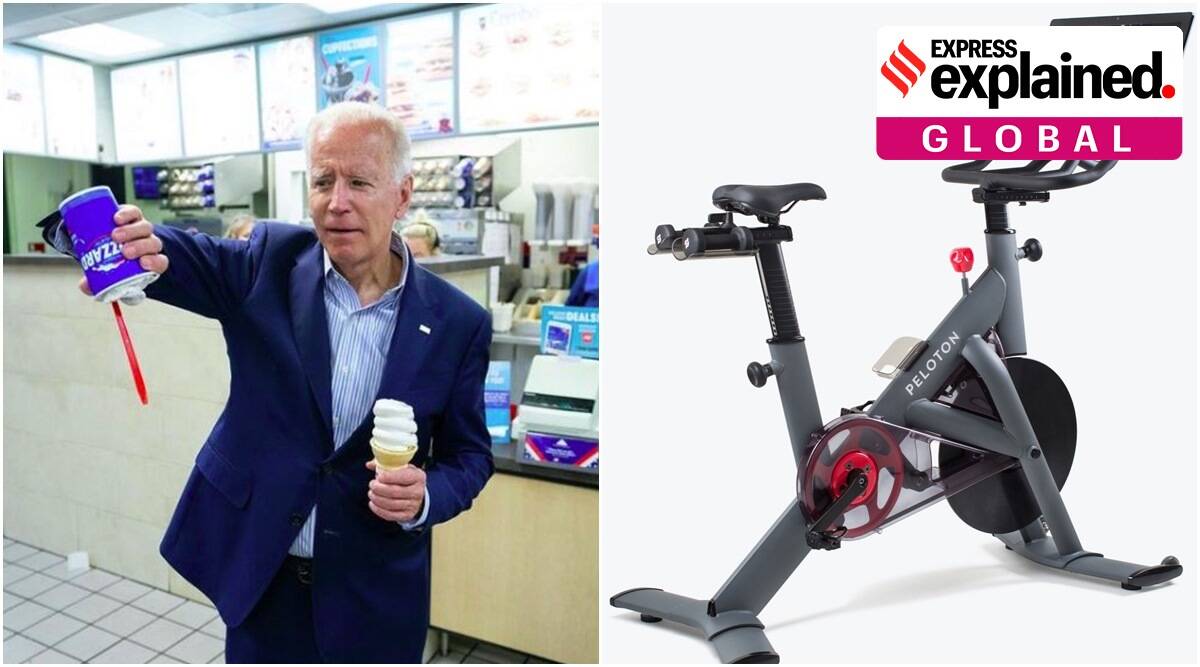 Pooja Hegde as village belle for father and son

The way Joe Root handled himself throughout his knock was a great learning experience: Kumara Sangakkara