The class 1 admission was to be done by April 23, but now it has been advised that the process will be concluded after April 30, as per the situation. 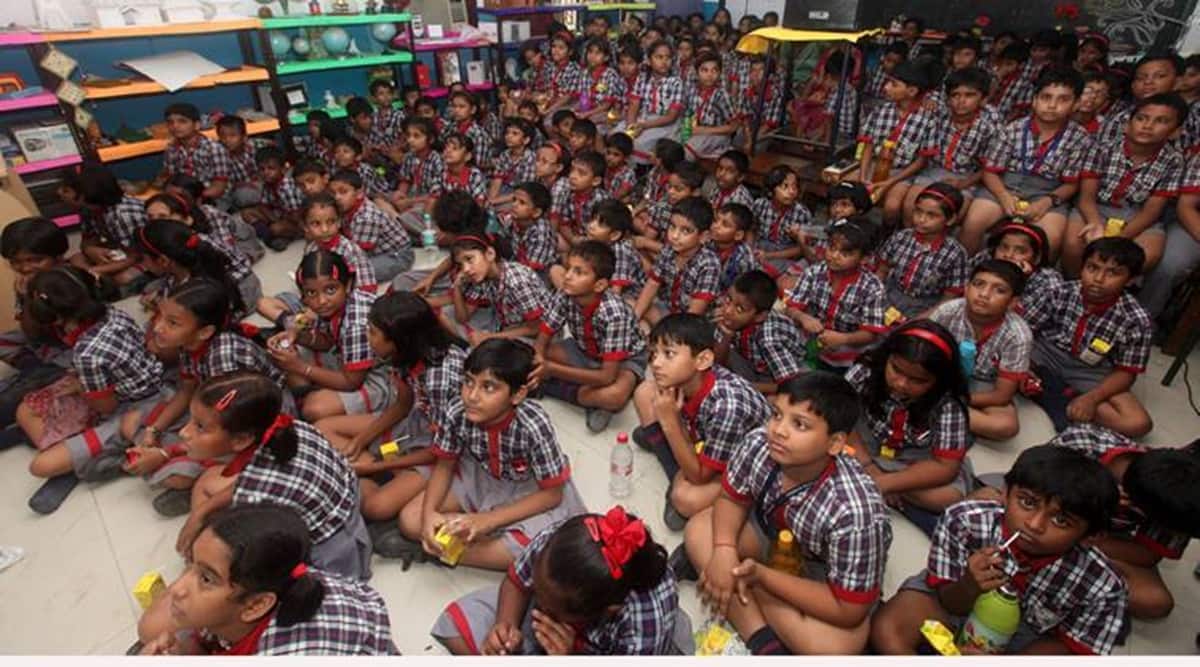 The Kendriya Vidyalaya Sangathan (KVS) today extended the admission process for class 1 and other classes. The class 1 admission process was to close by April 23, but now it has been advised that the process will be concluded after April 30, as per the situation.

“The declaration of class -1 admission to be done after April 30 (instead of 23 April), depending on the situation,” read the official notification by KVS.

The Deputy Commissioners (DCs) will decide on the display of the admission list from class 2 to 9 as per the exigencies of the respective states.

The KVS will not conduct any admission test for class 9. “Class 9 admission to be done on the basis of priority category. Admission test will not be conducted for admission in Class 9,” read the notification.