So far, scholarships for the needy among Muslim and Christian (Latin Catholics and converted Christians) communities were distributed in the ratio of 80: 20. 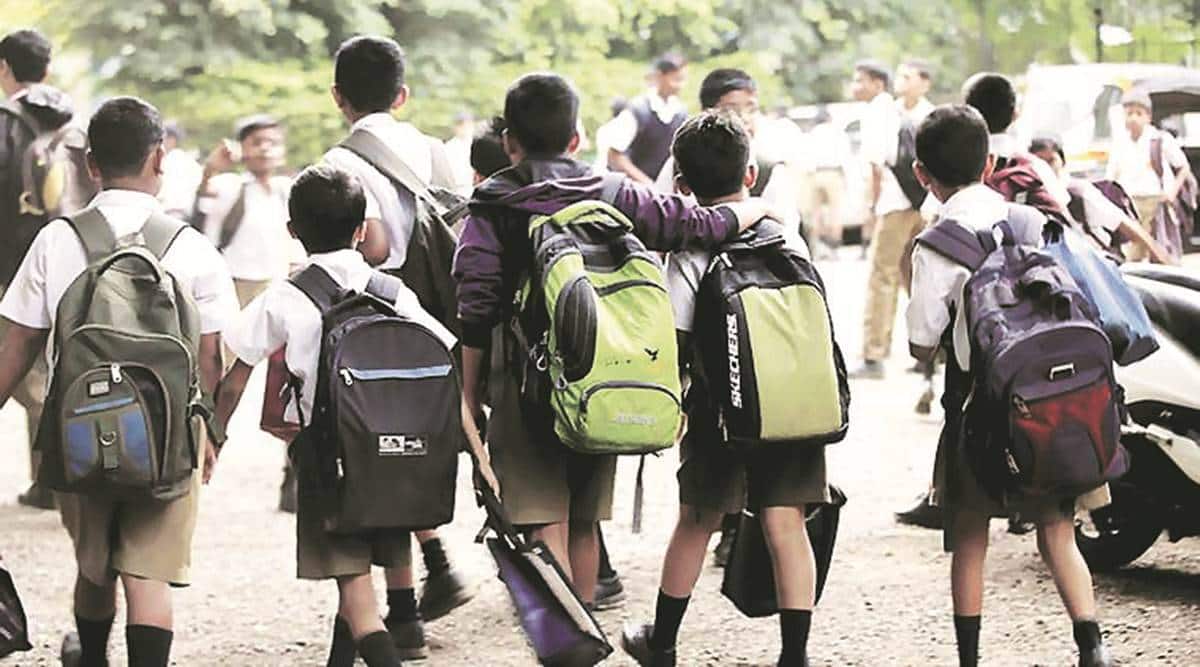 The Kerala Cabinet on Thursday decided to restructure distribution of merit-cum-means minority scholarships mainly between people from Muslim and Christian communities in accordance with the 2011 Census.

So far, scholarships for the needy among Muslim and Christian (Latin Catholics and converted Christians) communities were distributed in the ratio of 80: 20.

On May 29, the Kerala High Court quashed this existing ratio and ordered that scholarships be distributed equally and in accordance with the population census. The court’s directive came on a PIL filed by an activist from the Christian community.

An official communication issued after the Cabinet meet stated that the ratio for fixing minority scholarships would be restructured as per the HC order. The ratio would be fixed in accordance with the population, based on the 2011 Census, “in such a manner without depriving any community” of their grants, it stated.

According to the release, there would not be any change either in the number or sum of scholarships given to segments which benefit from the existing schemes. The scholarship schemes would require Rs 23.51 crore. Besides, there would be an additional allocation of Rs 6.2 crore, it stated.

The government’s decision triggered protests from Muslim organisations, with Indian Union Muslim League (IUML) general secretary P K Kunhalikutty accusing the state government of eyeing political gains by creating a fissure between Kerala’s two main minority communities. “The decision has abolished the recommendations of Sachar Committee and benefits earmarked for Muslims,” he said. “It would have been better had the government introduced separate schemes for other minorities. It should have considered the backwardness of Muslims.”

Welcoming the move, Catholic Bishops Conference of India laity council secretary V C Sebastian said: “The government has acted upon the High Court’s verdict, which found there is discrimination in scholarship distribution. The government should end discrimination in other minority welfare schemes, especially in Centrally funded projects. There is an anti-Christian approach in several schemes.”

Initially, the scholarships were meant only for people from Muslim community. In 2011, the then LDF government decided to allocate 20 per cent scholarships to people from Latin Catholic (an OBC community in Kerala) and converted Christians.

HPBOSE Class 12 result: HP Board result out, Girls shine in Arts and Commerce, boys in Science

Author Deep Halder: It’s important to revisit tragedies that have been glossed over