The Karnataka Secondary Education Examination Board has declared the SSLC supplementary exam result on the official website, karresults.nic.in. 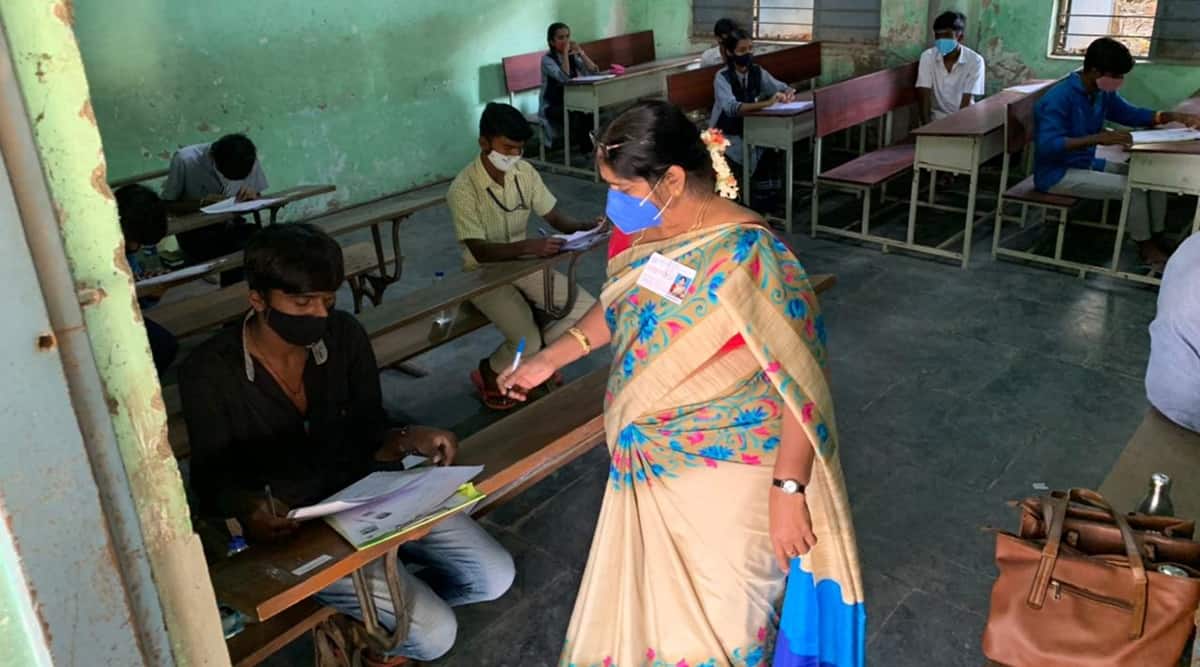 Karnataka SSLC supplementary result 2021: The Karnataka Secondary Education Examination Board (KSEEB) today released the SSLC supplementary exam result. Individual results can be viewed at kseeb.kar.nic.in and karresults.nic.in. Students will also get their results as SMS to their registered mobile numbers.

Out of the 53,155 candidates who took the SSLC supplementary exam on September 27 and 29, a total of 29,522 candidates amounting to 55.54 per cent have passed the exam, the result of which was announced today i.e October 11.

According to Primary and Secondary Education Minister B C Nagesh, who announced the results in Bengaluru, 29,522 students, including regular, private, and new scheme freshers and repeaters, cleared the exams held from September 27 to 29.

The Karnataka Primary and Secondary Education BC Nagesh had declared the Karnataka SSLC exam result 2021. A total of 99.99 per cent of students passed the SSLC exam this year. As many as 8,71,443 students took the exam and all of them passed except for a girl who did not appear. The pass percentage this year was 99.99 per cent compared to 71.80 last year.