While we have accepted the ‘new normal’ amid COVID-19 quite comfortably, our celebs too have resumed their work and started preparing their upcoming projects. Thanks to our paps, we got all the updates of our favourite stars through their pics and among these images, we have managed to filter some of the quirky and hilarious photos of actors/actress that are bound to take you on a laugh riot. Well, this time we have stars like Tiger Shroff, Mouni Roy, Karishma Tanna, Alaya F and Shamita Shetty in the list. So, let’s check them out… 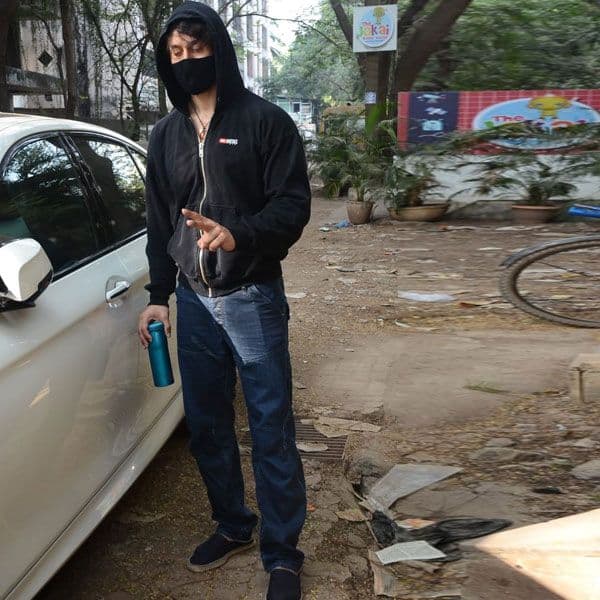 The action-star of the entertainment industry, who will soon start the shooting of Heropanti 2, was snapped outside a dubbing studio in Juhu. While posing with the victory sign in front of the shutterbugs, the actor accidentally closed his eyes and that awkward moment was captured on camera. 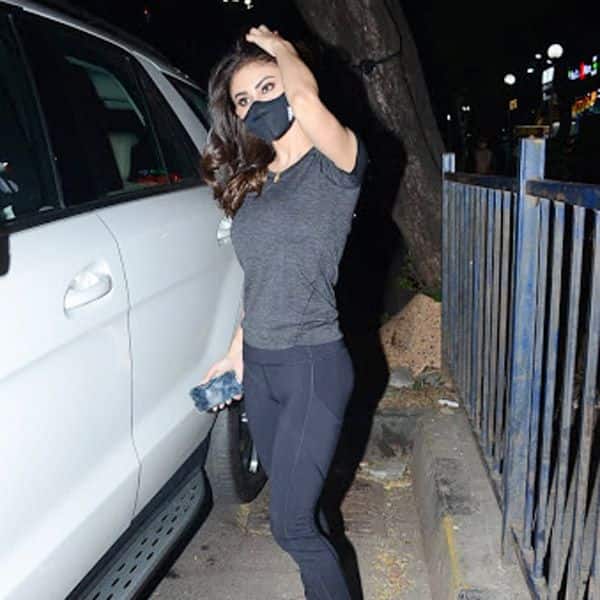 The Naagin star, who will be next seen in Ranbir Kapoor, Amitabh Bachchan and Alia Bhatt’s Brahmastra, was snapped by the paps in a casual sporty avatar. While the actress always gives some great poses in front of the camera, in the above one, it seems she got clicked when she was just trying to get ready to pose. 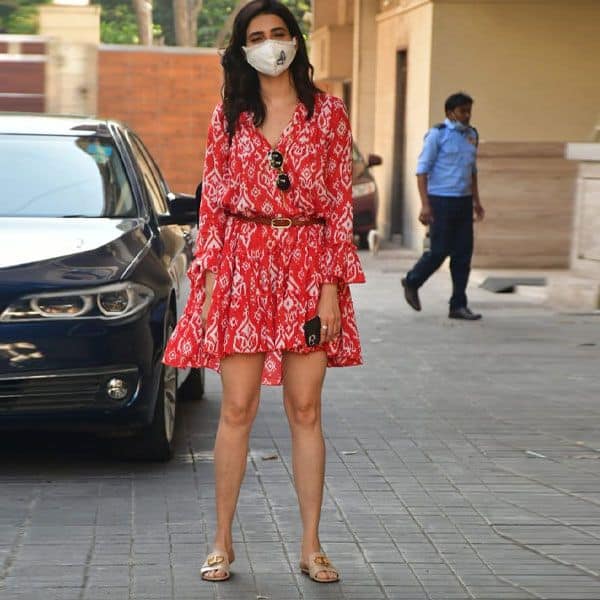 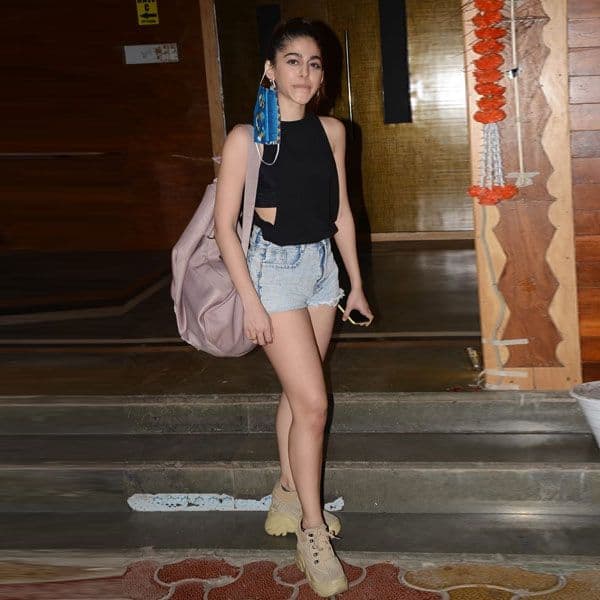 Alaya F, who made a confident debut with Jawaani Jaaneman this year, was clicked outside the dance classes. While posing for the paps, she made a weird face, which will crack you up instantly. 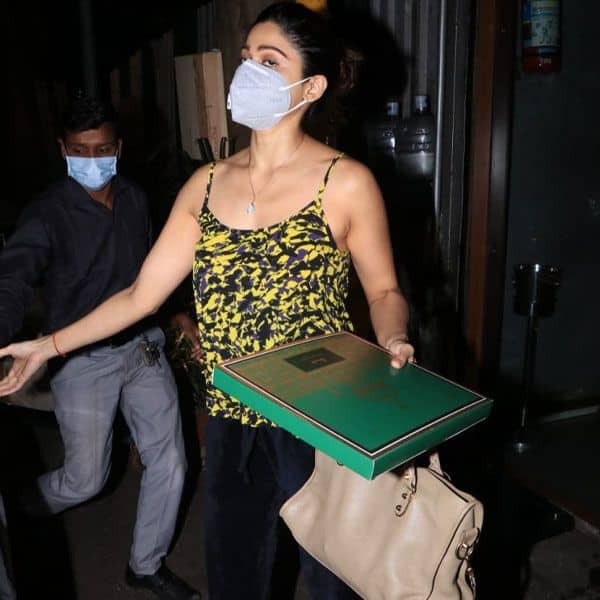 The Mohabbatein actress Shamita Shetty was snapped in Juhu by the paps and by looking at the picture, it looks she is asking photographers, ‘Bhai Kya Hua?’

So, which pic is your favourite among the above five? Tweet and let us know @bollywood_life.

‘State to have Gandhi Bhavans in every district’

Ahead of polls, two more city MLAs get seat in Cabinet

‘Never a dull moment when you are around: Malaika Arora shares sweet memory from Dharamshala trip with Arjun Kapoor
We and our partners use cookies on this site to improve our service, perform analytics, personalize advertising, measure advertising performance, and remember website preferences.Ok