It’s an easy breezy Sunday and while you must be chilling around at home with family, we are set to take you on a laugh riot with our latest lot of images, which are funny, quirky and awkward. Thanks to our paps, we got some hilarious images of celebs that will crack you up in no time. This time we have gorgeous beauties like Shehnaaz Gill, Rashami Desai, Shilpa Shetty, Malaika Arora and Vaani Kapoor to grace our favourite category. So, let’s check them out… 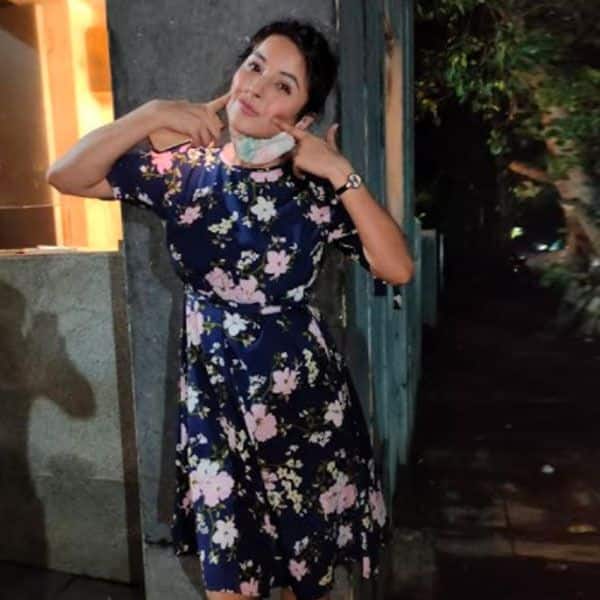 Punjabi singer and actress Shehnaaz Gill, who garnered nationwide fame with Bigg Boss 13 and her camaraderie with Sidharth Shukla, was recently snapped by the paps. While she looked gorgeous in a chic floral dress, her funny yet cute posture grabbed our eyeballs instantly. 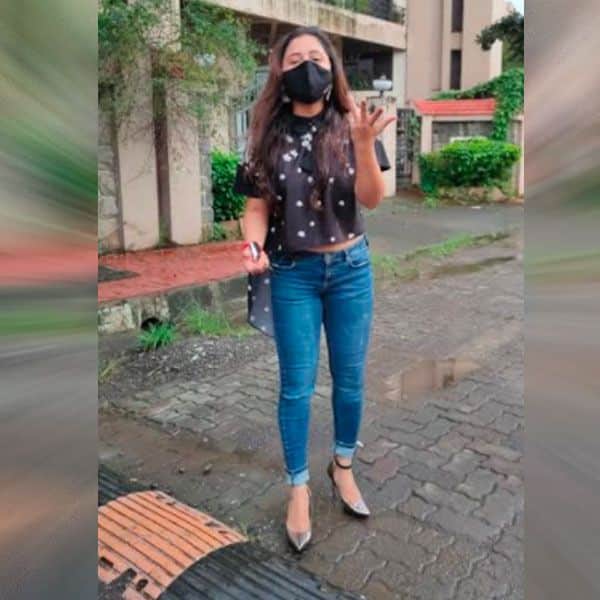 Another Bigg Boss 13 contestant Rashami Desai, who recently bought a new swanky SUV, was clicked by the shutterbugs a few days ago. The popular TV star was seen clicking selfies with fans and while posing for cameras, the actress made a weird posture and facial expressions as it looked like she was saying, ‘Arre bhai kya hua?.’ 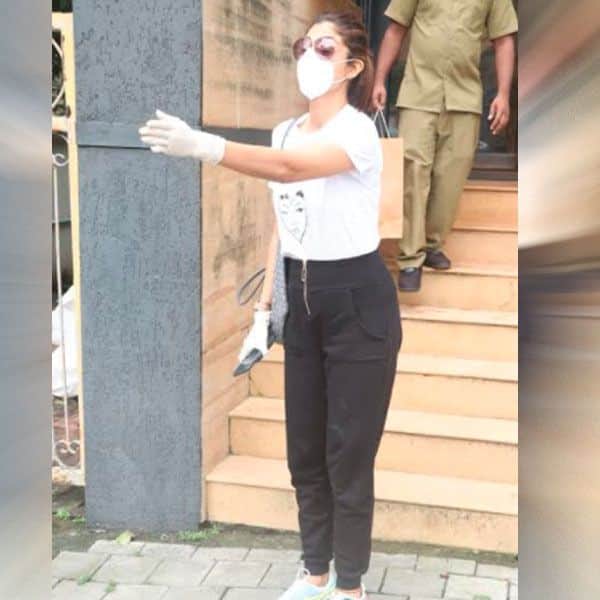 Bollywood actress and fitness enthusiast Shilpa Shetty, who has films like Hungama 2 and Nikamma under her kitty, was spotted in the city with her mother-in-law. The Baazigar actress nailed the sporty-casual look but our photographer captured her in a hilarious posture as it seemed she was telling someone, ‘Ruk Bhai.’ 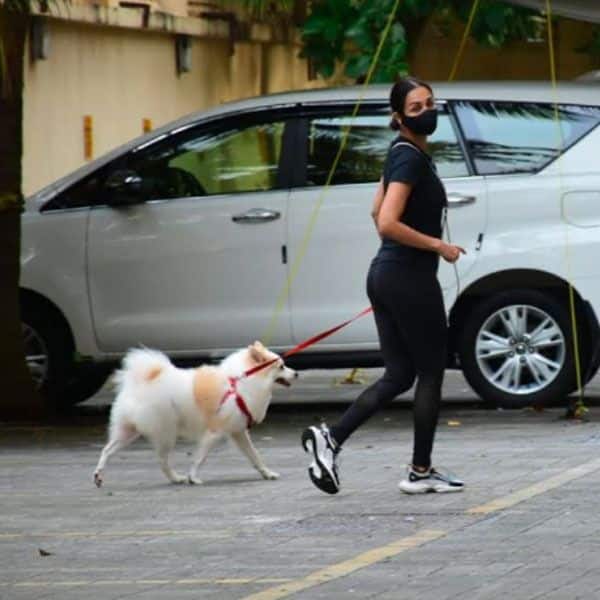 The ageless and evergreen diva, Malaika was snapped with her pawsome friend as she visited a pet clinic. And just like a lot of times in the past, Malla became a victim of an accidental click of our paps, which resulted in a funny frame. 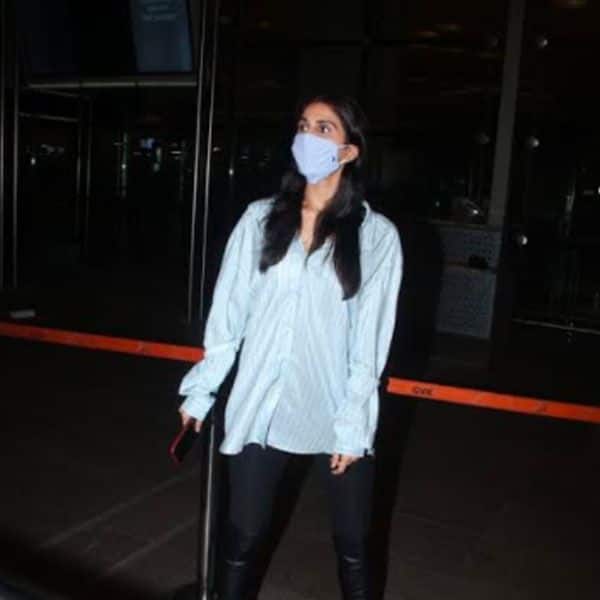 The Befikre star Vaani Kapoor was snapped at the Mumbai airport, where she was heading to Scotland for Akshay Kumar’s Bell Bottom. While she posed with a huge thumbs up and big smile for the shutterbugs, in the above pic we see her giving a quirky and surprising expression.

So, out of the above five, which one is your favourite? Tweet and let us know @bollywood_life.

News updates from Hindustan Times: Remdesivir dosage revised, now to be taken for five days and all the latest news