IIT JEE Advance 2020: A lawyer at Supreme Court, Alakh Alok Srivastava has written a letter to the Education Minister Ramesh Pokhriyal to increase the number of attempts for JEE Advanced to three or more. 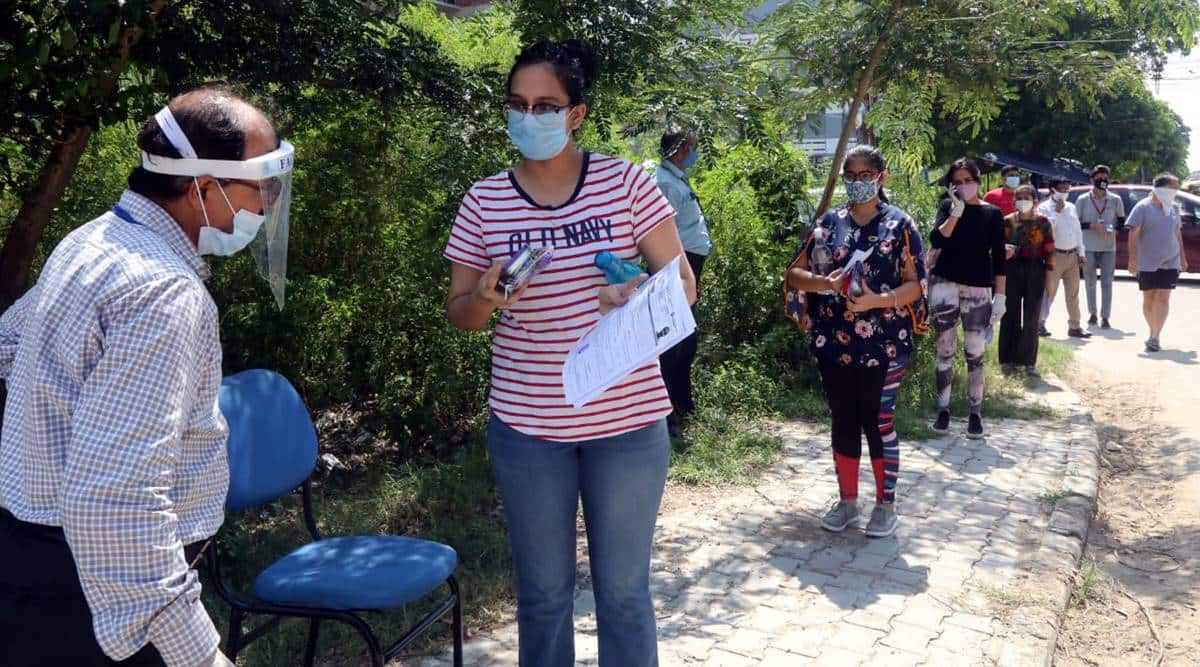 After the Supreme Court dismissed the review petition filed by opposition parties against the verdict to conduct the JEE Main and NEET exams, advocate Alakh Alok Srivastava has written a letter to the Education Minister Ramesh Pokhriyal to increase the number of attempts for JEE Advanced. Currently, a candidate is allowed two attempts at the exam. This, he said, would provide a level-playing field to students from rural areas or poor families.

“The present system for admission to undergraduate programmes of IITs discriminates against underprivileged students, by not providing them level-playing field. It seems to be highly supportive of the privileged students who can afford heft fee of quality schooling and coaching institutes,” the letter read.

Only students who clear the JEE Main and are ranked in the top 2-2.5 lakh are eligible to appear for JEE Advanced. “Candidates get 6 attempts – two attempts, January and April, each year for three consecutive years for JEE Main while for JEE Advanced only two attempts are allowed as per rules. “Even after qualifying JEE Main with top ranks in their third attempt, students are not permitted to appear in JEE Advanced. This is unjust, particularly to underprivileged and rural students.” the letter read.

In ‘Ashwathama’, the hero does it all