“In the context of the new education policy, now is not the time to think, but time to implement it. We all have to move in that direction,” Bhupendrasinh Chudasama said, adding that the education policy has considered the totality of secondary and higher education. 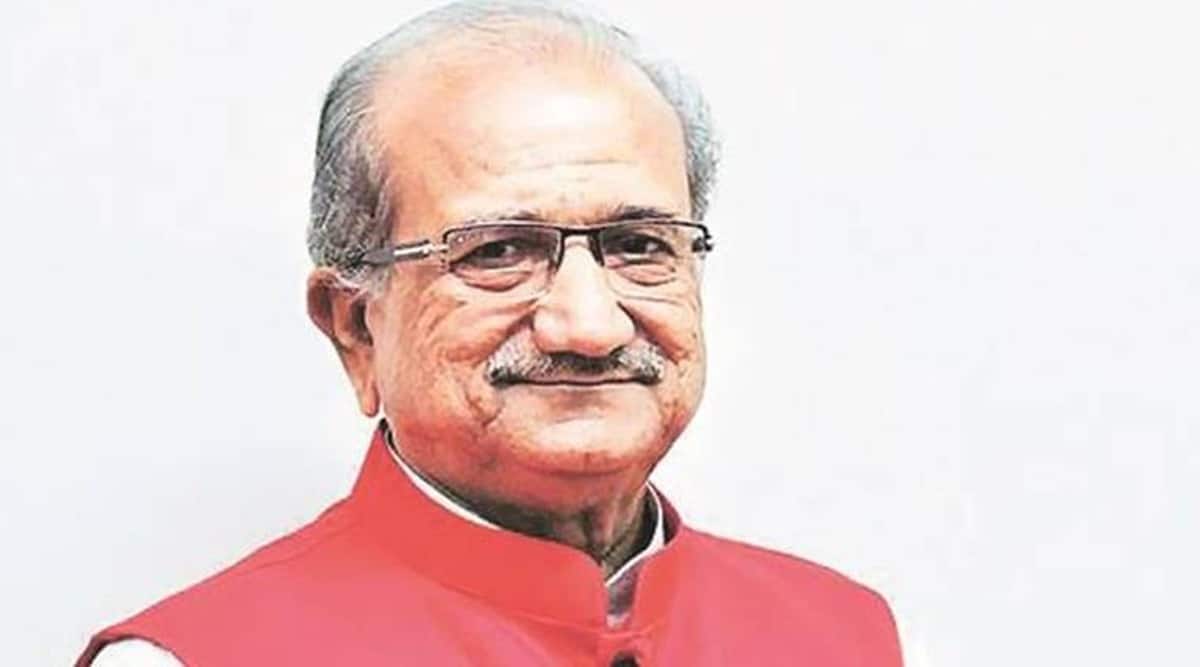 State Education Minister Bhupendrasinh Chudasama on Friday said that all universities in Gujarat have been asked to constitute a “National Education Policy Implementation Committee” for the speedy implementation of the policy,

A separate committee should also be formed to study the new education policy per chapter, the education minister directed the vice-chancellors of state universities during an online meeting held on Friday.

As the National Education Policy (NEP) 2020, which provides clear guidelines in the field of education and personality building, has been promulgated and received formal approval from the Government of India, Chudasama called upon the vice-chancellors to work out a clear framework for the implementation of NEP.

The minister also asked to organise an online workshop to make the implementation result-oriented.

“In the context of the new education policy, now is not the time to think, but time to implement it. We all have to move in that direction,” he said, adding that the education policy has considered the totality of secondary and higher education.

Minister of State for Education Vibhavari Dave also gave guidance on how to move forward in the direction of implementation of NEP in the coming days. Education Secretary Anju Sharma gave a presentation highlighting the major aspects of the new education policy.

Suresh Raina could have scored more runs if he had batted higher up the order: Rahul Dravid