According to ministry sources, the government is keen on sticking to the schedule, especially since the country's top court has endorsed its decision. This week the Supreme Court had refused to entertain a plea for further postponement of the entrance tests. 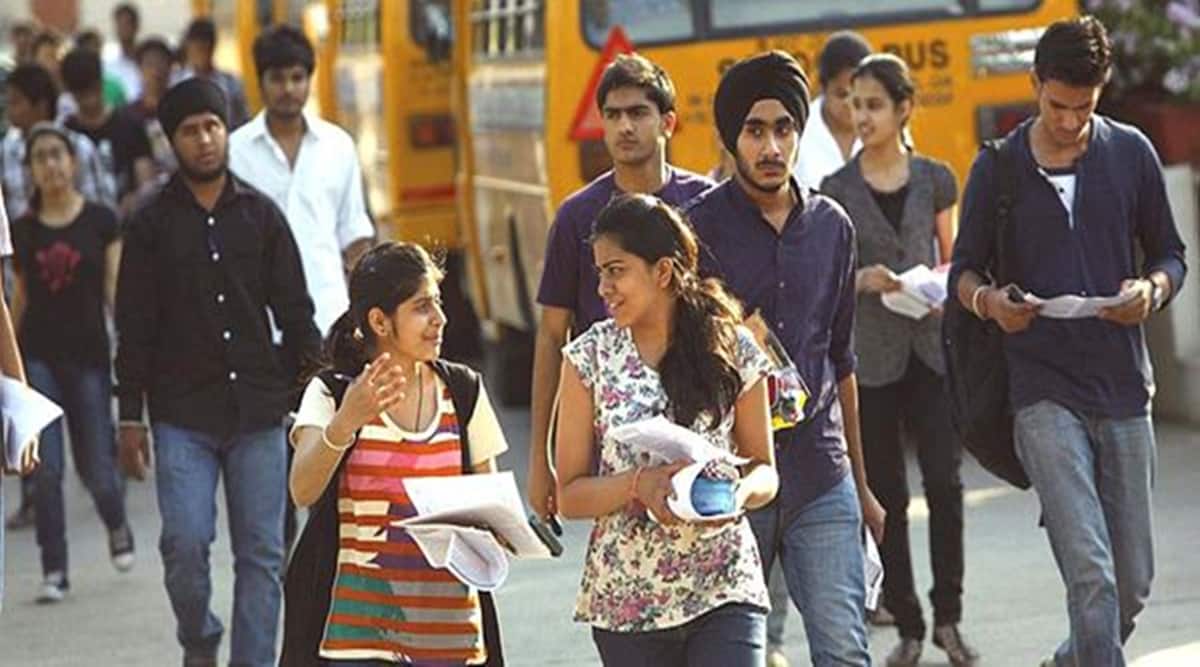 The National Testing Agency (NTA) is firm on holding the JEE (Main) and NEET next month as per schedule even as Rajya Sabha members Subramanian Swamy and Vivek Tankha have written to the Union government seeking their postponement.

According to ministry sources, the government is keen on sticking to the schedule, especially since the country’s top court has endorsed its decision. This week the Supreme Court had refused to entertain a plea for further postponement of the entrance tests. “Moreover, we are receiving representations from parents and students urging us to go ahead with the exams as several postponements have led to further stress,” a ministry official said.

READ | How to prepare for JEE Main, NEET 2020 while staying at home

Subsequently, on Friday evening, the NTA issued a press statement citing the Supreme Court order. The agency also said that 6,49,223 out of the 8,58,273 candidates registered for JEE (Main) have already downloaded their admit cards. It added that candidates have been given ample opportunity to change their examination centres and over 99% of such requests were accommodated.

Apart from NEET and JEE (Main), another set of entrance tests has been flagged by students. The Common Law Admission Test (CLAT), the Integrated Programme in Management Admission Test (IPMAT) and Delhi University Entrance Test (DUET) are all scheduled on September 7. The Education Ministry is learned to have received representations from parents and students on this.

When reached for comment, IIM Indore director Himanshi Rai told The Indian Express that the institute had announced the revised date for IPMAT on July 27, and at that time no other entrance test was scheduled for September 7. “We were very careful to avoid a clash with other exams. The CLAT announcement came after ours on August 10,” Rai said. IIM-Indore is conducting IPMAT this year, and about 20,000 candidates are registered to appear for the test on September 7.

NTA, which announced that it would conduct DUET from September 6 to 11, will reconsider holding the exam on September 7. Agency director-general Vineet Joshi said that students’ interests will not be hurt and the matter of overlap of dates is under “active” consideration.

Halahal review
We and our partners use cookies on this site to improve our service, perform analytics, personalize advertising, measure advertising performance, and remember website preferences.Ok