Welcome to this week’s edition of BollywoodLife’s viral pictures, where we bring you some of the most talked about highlights from the entertainment world. The past week was all about positivity, determination, love and everything that’s royal. From Jr, NTR’s look as Bheem in RRR to Dhruva Sarja holding his newborn nephew in his arms; these happy moments filled social media with hearts and kisses over the week. 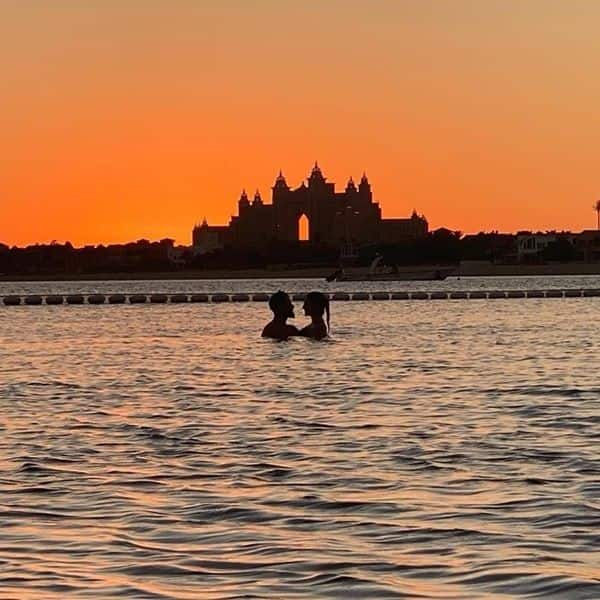 Virat Kohli, who is about to become a father, shared a picture with his better half, Anushka Sharma, who is in the United Arab Emirates with him during the ongoing IPL tournament. The picture was clicked by his RCB teammate AB de Villiers. In the photo, the star couple can be seen taking a dip in the sea and gazing lovingly into each other’s eyes. The 31-year-old simply captioned the photo with the red heart icon and sunset icons. Within minutes of the post, compliments started pouring in. 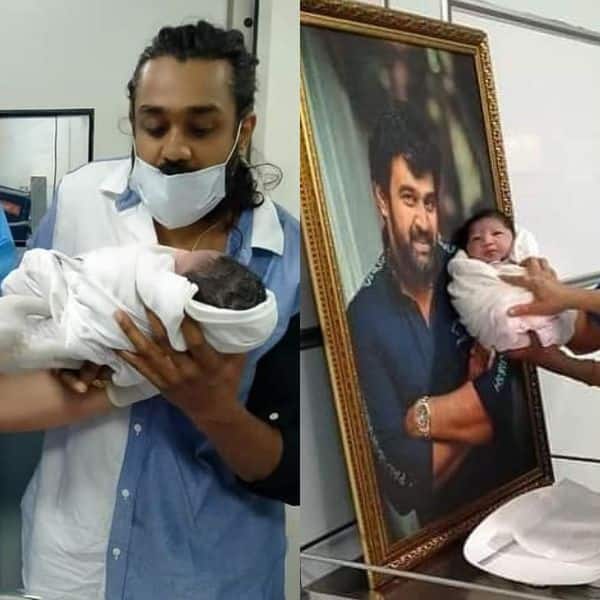 Meghana Raj, wife of late Kannada actor Chiranjeevi Sarja, gave birth to a baby boy. On Thursday, Chiranjeevi’s brother Dhruv Sarja announced the news on Instagram. “Baby boy…Jai Hanuman,” Dhruv, who is also an actor, wrote. Dhruva Sarja’s wife Prerana Shankar also shared the news on Instagram and wrote, “Meghana and Chiru blessed with baby boy. Thank you all for your prayers and support. Soon the pictures of Dhruv carrying his nephew in his arms started doing the rounds on the internet. 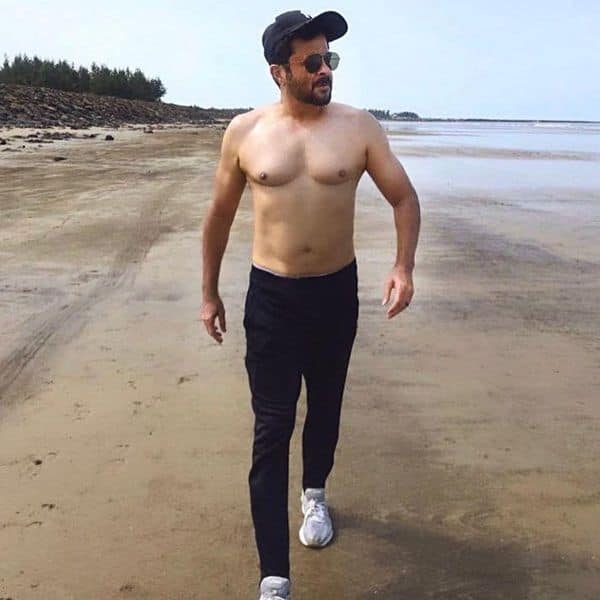 Age is just a number, especially, when you are talking about Anil Kapoor. The 63-year-old actor has achieved sharp features even in this stage of life and can give youngsters a good run for their money when it comes to fitness. The actor recently shared a shirtless picture of him strolling on the beach. He also made a confession saying his weak point is food. He also shared how he has adopted a new approach to eating with a goal of achieving a sharper look since lockdown. 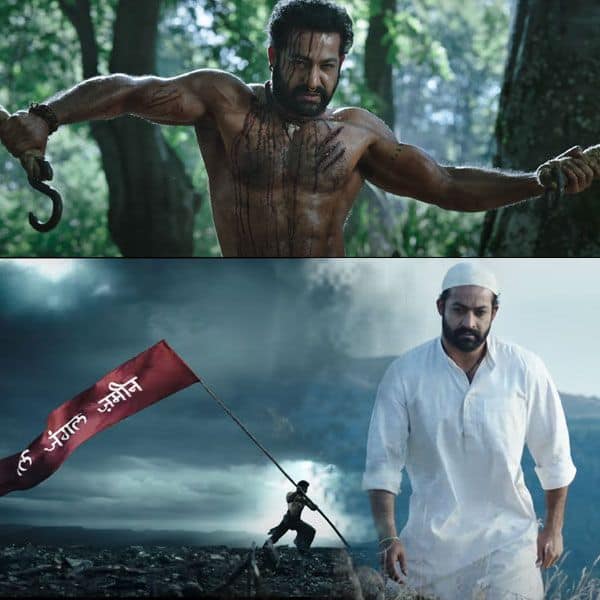 Filmmaker SS Rajamouli and the team of the upcoming magnum opus, RRR, on Thursday, 22nd October, unveiled the first look of actor Jr. NTR in the film. Jr. NTR plays the revolutionary Komaram Bheem in the film, and his look suggests a powerful role, distinct from all the other characters he has ever played. NTR took to Twitter where he shared his look and captioned: “Bheem for you all.” His bulked-up avatar left everyone jaw-dropped and within no time, his look became a topic of discussion. 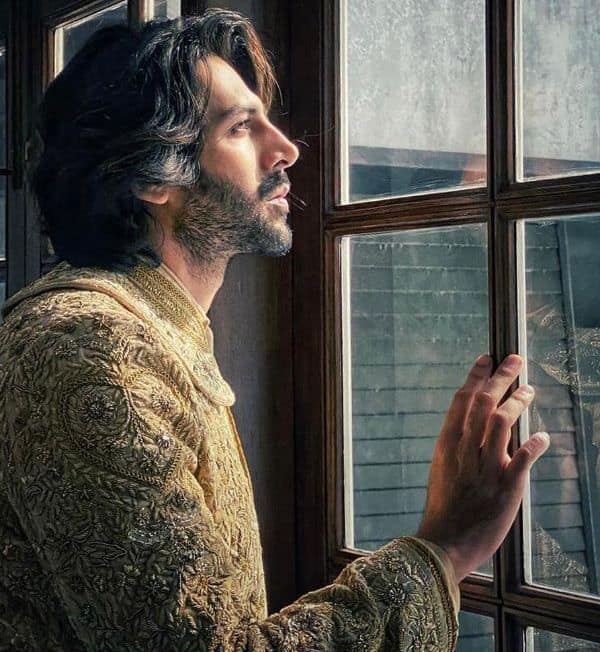 Kartik Aaryan dropped a surprise bomb when he shared his royal avatar on social media. Sporting a new hairdo, the actor wore a sherwani and pearls and posed for a candid snap. His royal avatar for the Lakme Fashion Week won many hearts on social media and his pictures instantly went viral. 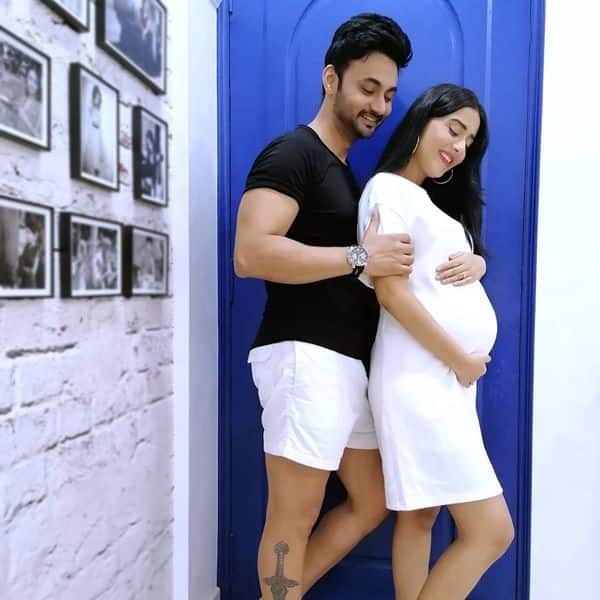 Actress Amrita Rao and her husband RJ Anmol are all set to become parents. On Monday, 19th October Amrita posted a picture on Instagram to reveal that she is in her ninth month of pregnancy. The actress also apologised for not letting her friends and fans know about her pregnancy. Along with her lengthy post, Amrita posted a picture flaunting her baby bump. We can see Anmol, who is a radio jockey, happily posing along with the mother-to-be.

15% properties in city may be un-assessed or under-assessed