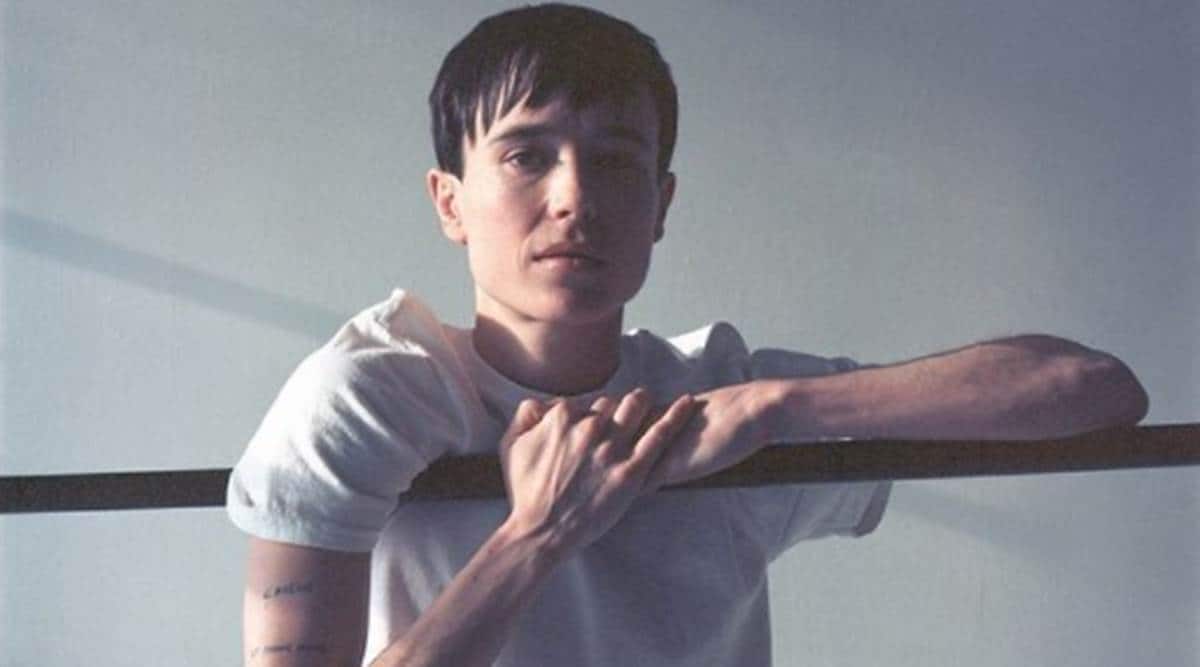 Elliot Page is enjoying his time in the sun. The actor recently posted a picture of himself standing next to a pool, looking fit as ever. Smiling from ear-to-ear, he flaunted his washboard abs, making this his first ever shirtless photo, ever since he came out as transgender in December 2020.

The Oscar-nominated actor wore burgundy swimming trunks, and accessorised with a cap, a pair of sunglasses and a chain.

After the photo dropped, he received appreciation from his followers. Actor Nina Dobrev — with whom he had starred in the film Flatliners before he had transitioned — commented: “You look amazing… and most of all happy.”

Page came out in December 2020, and in a long post which he shared on social media, wrote that his pronouns are ‘he/they’, and that he be called ‘Elliot’ and not ‘Ellen’ anymore.

In March this year, he graced the cover of TIME magazine, and in a powerful exchange, talked about the fight for trans equality and shared details of his own struggle while embracing his true self. He told Katy Steinmetz — who wrote the article titled ‘Elliot Page Is Ready for This Moment‘ — that he wanted to cut his hair short as a nine-year-old and that there was an “acute feeling of triumph” when he was finally allowed. “I felt like a boy. I wanted to be a boy. I would ask my mom if I could be someday.”

Page would even visualise “himself as a boy in imaginary games, freed from the discomfort of how other people saw him: as a girl”.

Travel: How not to be arrested in Latvia (and Estonia)

Landed in unwanted course or college? How to make the best of what you got

I’m the troubleshooter for govt.: Siddaramaiah