The Congress leader has been pushing for not holding board exams for Class 12 and has suggested several ways to hold assessment or open book exams from students at home. 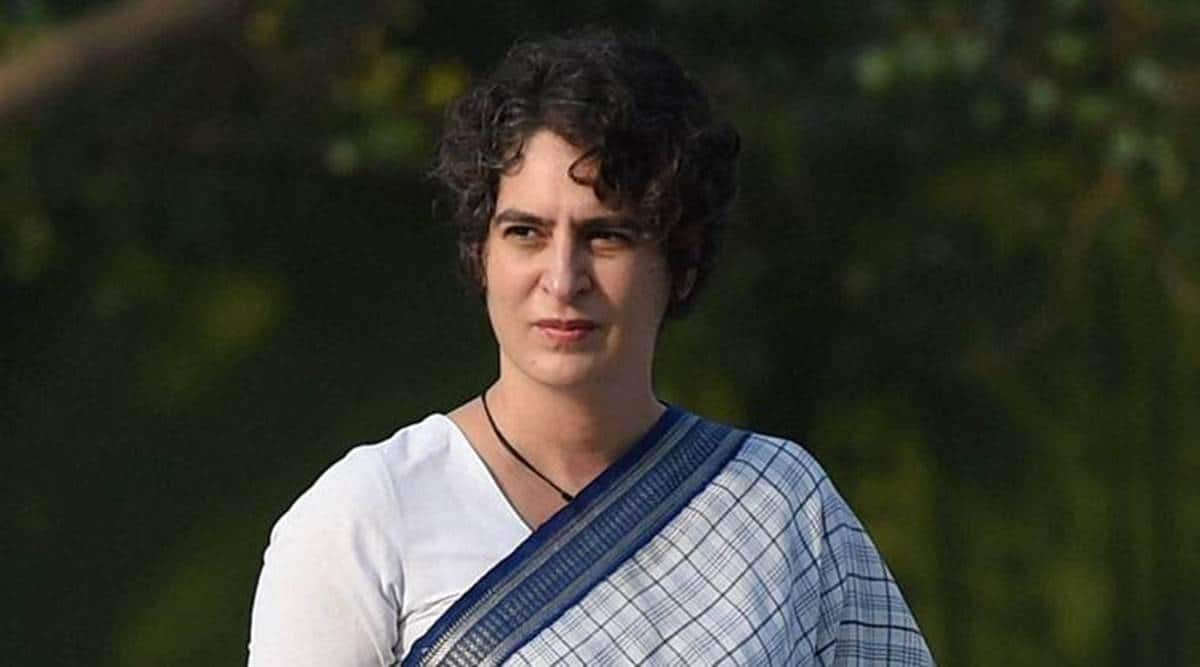 On Monday, Congress General Secretary Priyanka Gandhi Vadra wrote to Union Education Minister Ramesh Pokhriyal Nishank and advocated not holding Class 12 board exams amid the pandemic, saying children will be subjected to great injustice if they are pushed into circumstances that endanger their lives.

In her letter to the minister, Priyanka Gandhi shared the suggestions she received from several students and parents who had interacted with her on the matter in the past few days.

After a high-level meeting on May 23, the minister had said that there was a broad consensus among states about conducting Class 12th board exams, and an informed, collaborative decision would be taken by June 1.

In a tweet, Priyanka Gandhi said, “I have written to the Minister of Education summarising numerous suggestions I received from students, parents, and teachers regarding the 12th standard CBSE exams. Their voice must be heard”.

Noting that it is the government’s responsibility and duty to protect them, she said, “I once again urge you to reconsider holding the CBSE 12th board exams and to consider the above suggestions made by them very, very seriously.” “It will be a great injustice if they are pushed into circumstances that endanger their lives when it is completely unnecessary and it will be a great pity if we let them down at this trying time in their lives,” she added.

The Congress leader has been pushing for not holding board exams for Class 12 and has suggested several ways to hold assessment or open book exams from students at home. “It is cruel and heartless to expect these children not only to study and perform well in the board exams but even more so to subject themselves to crowded exam centers at which there is no guarantee for their health and safety,” she told the minister.

She said experts have repeatedly stated that a third wave is imminent and have warned that it might be more perilous for children and teenagers. She noted that it is undeniable that children will collect in large numbers in exam centers across India if these exams are to be held and it is quite possible that the beginning of another wave might develop from these circumstances.

The Congress general secretary said uncountable children are suffering from trauma, anxiety, and depression already and many have written to her saying how helpless and bereft they feel. “They have been in this state of limbo for months now, struggling to cope with the disease, deaths of people around them, and circumstances that would have been unimaginable for any of us just two years ago. It is unfair to prolong this decision any further and to cause them even more stress when it is entirely avoidable,” she further said.

To let the art spread

At least one killed, several injured as trains collide in Spain

Why it is critical to review preventive detention laws