Aggrieved students claimed that they were declared as having failed even after they had been assured of mass promotion. 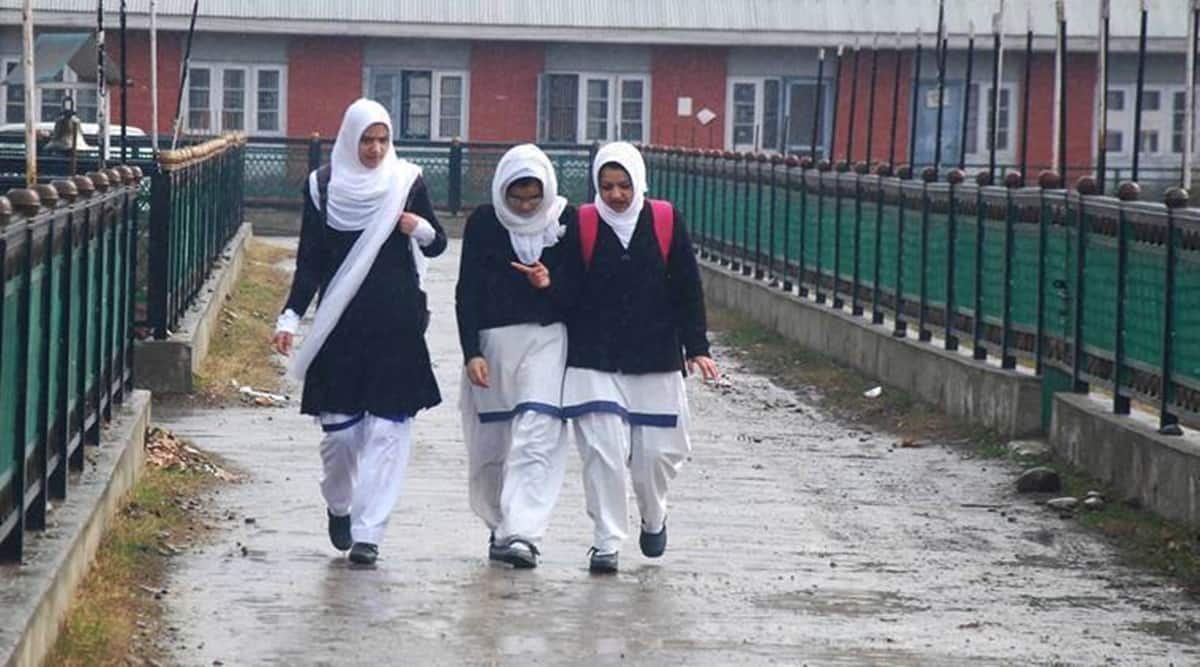 Around 200 students of Class 10 who have recently been declared failed by the Jammu & Kashmir Board of School Education (JKBOSE) staged a protest in Jammu city on Tuesday for mass promotion. The protesting students assembled at the Jewel Chowk area and marched to Tawi bridge and blocked it for over an hour, officials said.

They claimed that they were declared as having failed even after they had been assured of mass promotion. The students also alleged that their answer sheets were not evaluated properly. Some of them were detained as they clashed with police, the officials added.

Due to the pandemic, the JKBOSE this year did not conduct examinations for class 10 students. The cancellation of exams was announced on Twitter through the official handle of the office of the Lieutenant Governor (LG) of Jammu and Kashmir.

“In view of rising cases of #COVID19, Class X ongoing exams for remaining subjects have been cancelled and their promotion to class XI will be decided on the basis of their performance in subjects already undertaken in present exam and internal assessment.”, said the tweet.

Fact check: Is it true that you don’t need to carry a physical driving licence anymore?

Lok Sabha elections 2019| Purvanchalis: From the crowd to the kingmakers

The algebra of dissent