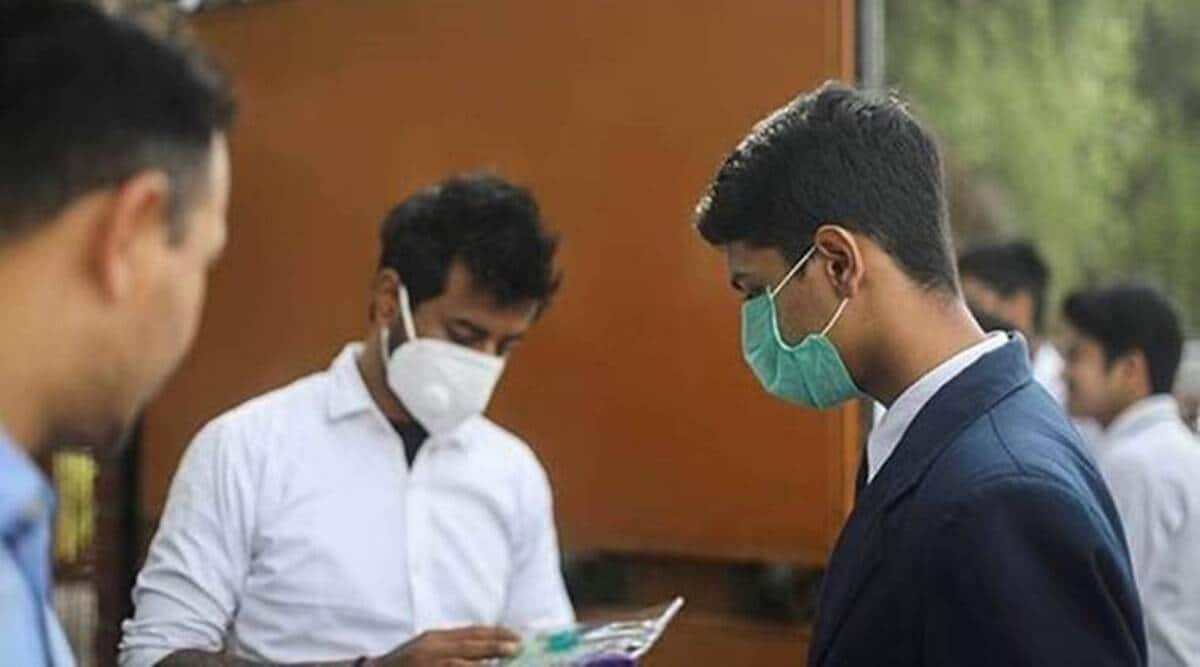 The Central Board of Secondary Education (CBSE), in all likelihood, will conduct the Class 12 Board examination only for the major subjects, The Indian Express has learnt.

The Board offers 174 subjects to Class 12 students, of which roughly 20 subjects are considered major by the CBSE. These include physics, chemistry, mathematics, biology, history, political science, business studies, accountancy, geography, economics, and English. A CBSE student takes a minimum of five and a maximum of six subjects. Of these, usually, four are major subjects.

According to sources, CBSE has proposed two options to the Education Ministry for conducting the Board examinations for the major subjects. These are set to be discussed at the meeting of the state education ministers and state education secretaries that will be chaired by Defence Minister Rajnath Singh on Sunday. Education Minister Ramesh Pohkriyal, Women and Child Development Minister Smriti Irani will also attend this meeting.

This option would require one month of pre-exam activities and two months for conducting the exams and declaration of results and another 45 days for compartment exams. The first option, The Indian Express has learned, can only be executed if the Board has a window of three months.

Under the second format, which will take 45 days to wind up, the CBSE has proposed that the Class 12 students sit for the major subject exams in their own schools (read self-centres), instead of the designated examination centres. To facilitate this, the number of examination centres will have to be doubled.

The Board has also recommended that under the second format, each examination should be of one-and-half hours instead of three hours. The question papers should have only objective and short answer type questions. In this scenario, a Class 12 student will appear for one language and three elective (read major) subjects only. The marks for the fifth and sixth subjects will be decided based on the performance in the elective subjects.

If the Board opts for the second option, then the examinations will be conducted in two phases. This phasing has been suggested to account for the difference in COVID19 situation across the country. So the locations where the situation is conducive will have their exams in the first phase, and the remaining areas in the second phase. Both phases will be held two weeks apart.

Any student who is not able to sit for an examination due to COVID19 will have another opportunity to appear for it.

The Education Ministry, on April 14, had announced the decision to cancel the Class 10 Board examination and defer the exam for Class 12 students due to the second wave of the COVID19 pandemic. On May 1, the Board announced a special marking scheme for Class 10 students in its affiliated schools.

For Class 12 Board examinations, the Ministry had said that it will review the situation on June 1 to decide fresh dates and make an announcement at least two weeks before the start of the exams. Sunday’s meeting with state governments has been called to decide which of the two options proposed by CBSE should be implemented.

A Calmer You, By Sonal Kalra: So your girlfriend is upset, again?

Amid flux in RLSP, Nagmani challenges Kushwaha for a poll battleallenger in Nagmani

Dubbing artiste Ghantasala Ratnakumar passes away due to cardiac arrest