The Bandana Sen Library Awards will be given to librarians and heads from schools across the country for excellence in best practices in nurturing learning environments. 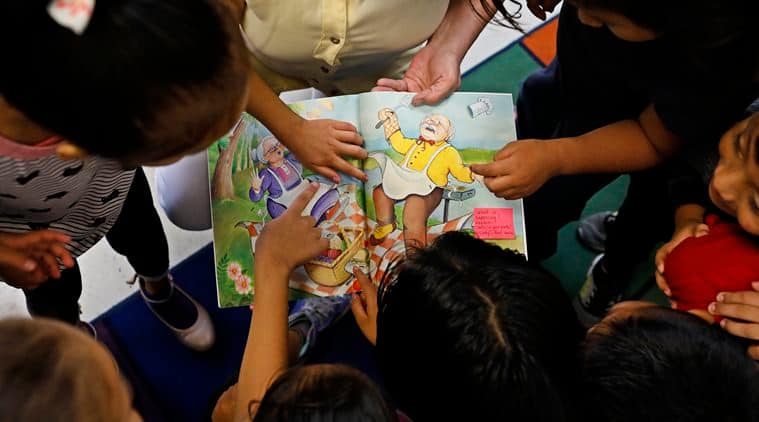 A new award aims to motivate and promote the library as a space for nurturing young students’ imagination and critical thinking abilities and develop a collaborative spirit and innovation.

The Bandana Sen Library Awards will be given to librarians and heads from schools across the country for excellence in best practices in nurturing learning environments.

Constituted by One Up Library, Book studio and Learning Lab in the memory of Bandana Sen, who was a leading figure in the field of children’s libraries and reading programs in India, the awards envision the ‘library’ at the heart of school communities.

Entries for the awards start from July 15 and close by September 15.

The force behind the initiative is Dalbir Kaur Madan, who also runs OneUp: Library, Book studio and Learning Lab, a unique entrepreneurial venture that aims to revitalise the idea of libraries from a traditional, quiet, cobwebbed repository of knowledge to a dynamic, inviting and learning space designed for the 21st-century child.

An advisory committee drawn from the worlds of literature, the arts, and publishing that include Paro Anand, Sanjna Kapoor, Usha Pandit, Mahesh Rao, Hemali Sodhi, Himani Dalmia, Kirandeep Kaur, Preeti Gill, and Heeru Bhojwani is associated with the initiative.

According to Madan, “For the first time in the education world, we celebrate the unsung champions: our librarians, along with our school heads, who open a world of possibilities for our children through books. Through these awards; we hope to create a road map to invigorate futuristic libraries, which can set out to become role models for others.”The awards will be presented here on November 9.

BMC set to appoint officer in each ward for fire compliance

Parineeta Borthakur Roped in Opp. Hiten Tejwani in Mahesh Pandey’s Next!
We and our partners use cookies on this site to improve our service, perform analytics, personalize advertising, measure advertising performance, and remember website preferences.Ok