Atal rankings ARIIA 2020: For the first time ARIIA 2020 will have special prize category for women only higher educational institutions. 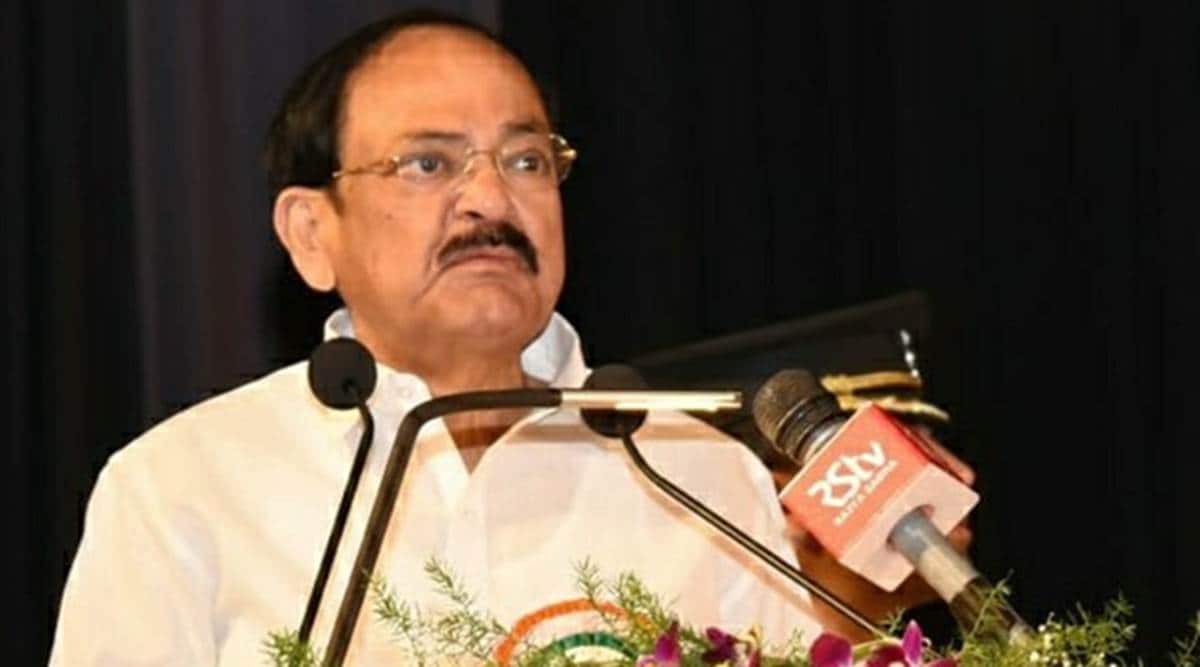 Atal rankings ARIIA 2020: The Atal Rankings of Institutions on Innovation Achievements (ARIIA) 2020 has been released today. In view of the COVID-19 pandemic, the ranking is announced virtually. IIT-Madras has emerged as the best institute under the institute of national importance category.

Mere confidence will not suffice. We need to be self-reliant. For self-reliance, we need innovation. Greater emphasis is given to promote a knowledge society. The culture of innovation and entrepreneurship among students will make them out-of-the-box thinkers. They will be job creators and not job thinkers, said Naidu.

India was known as Vishwaguru. Now, we must once again be the global hub for education. We need to tab the youth of India. They must be given guidance and freedom to explore new frontiner. There is a hidden talent in them and we need to recognise it, nurture it and promote it. Our education institutes must re-invent themselves to focus on innovation, said the vice-president.

Under the ARIIA ranking 2020, just like last year the IIT-Madras was ranked the best in the Institute of National importance index. IIT-Madras was also ranked as best institute under NIRF ranking. A total of 10 ranks were announced. The IIT-Madras was followed by IIT-Bombay and IIT-Delhi. At rank 4 and 5 were IISc and IIT-Kharagpur, respectively.

Innovation and hence the ARIIA will be the foundation stone for the New India which will be self-reliant. The rankings aim to acknowledge the efforts of institutes which are coming up with new innovations and bridging the gap between industry and innovation, said Education Minister Ramesh Pokhriyal

ARIIA 2020 will have six categories –

Announcing that the nod has been given to change the name of Ministry of Human Resource Development has been approved and will be effective from today, the now Education Minister Ramesh Pokhriyal Nishank said that it is not just the name but also the mission and vission of the ministry which has changed. The HRD Ministry will now be Ministry of Education.

The ARIIA 2020 ranking are being launched online. ARIIA is an initiative of Ministry of HRD to systematically rank higher education institutions and universities in India on indicators related to Innovation. Education Minister Ramesh Pokhriyal Nishank and Minister of State Sanjay S Dhotre present at the even. Ranking to be out shortly by vice president Venkaiah Naidu.

Minister of State Sanjay S Dhotre in his welcome address said, ranking helps us assess institutes at different levels and helps in creating an identity for ourselves.

Atal Rankings of Institutions on Innovation Achievements (ARIIA) 2020 will list top institutes in six categories including public institutes, deemed or private institutes and others. For the first time, ARIIA 2020 will have a special prize category for women only higher educational institutions

ARIIA is an initiative launched by the Ministry of Education (MoE) and implemented by the All India Council for Technical Education (AICTE) and Ministry’s Innovation Cell. It was started to “systematically rank higher education institutions and universities in India on indicators related to Innovation, Startup and Entrepreneurship Development amongst students and faculty”. Last year, IIT-Madras was emerged as the ‘Top innovative Institution’ in the country. The ranking was announced in the top 10 institutes in ‘Public funded’ and 5 institutes in ‘Private and self-finance’ categories.

ARIIA is an initiative of the Ministry of HRD, implemented by AICTE and Ministry’s Innovation Cell, Government of India to systematically rank higher education institutions and universities in India on indicators related to Innovation, Startup and Entrepreneurship Development amongst students and faculty.

My phone and I, we ride or die

What the ongoing IFFK 2019 offers this year for film buffs