Over the years they have understood each other's "trigger points" and "pressure points", and try to "avoid those" 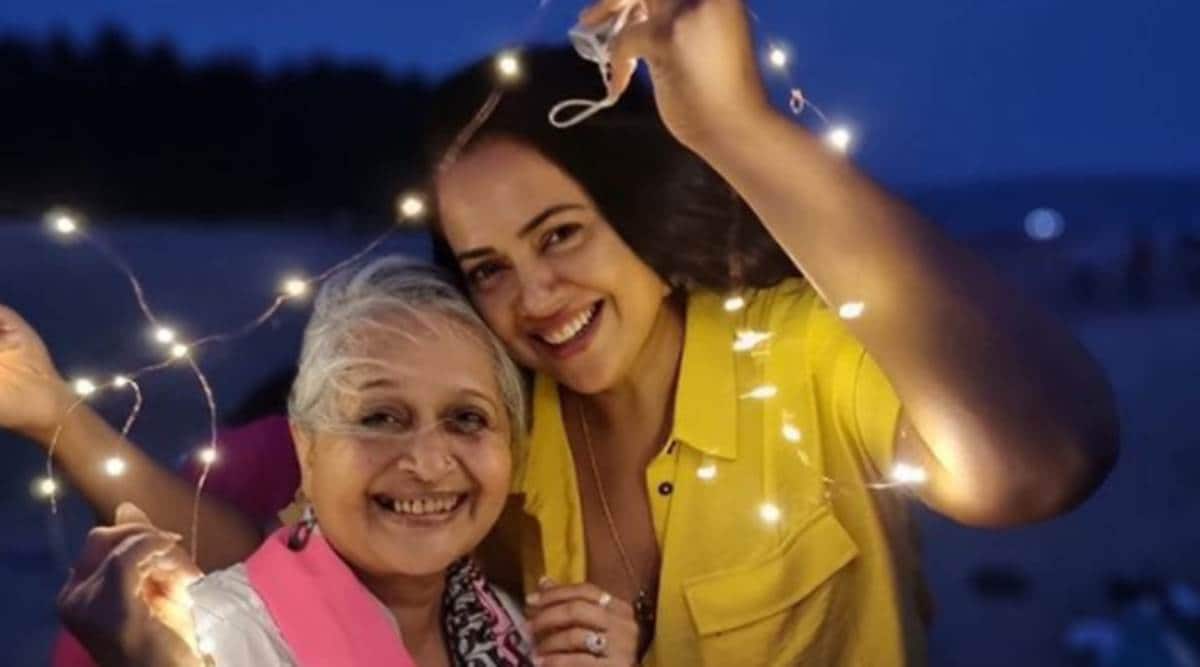 While every relationship in the family is special, there is one that stands out for being unique — that shared between a mother-in-law and her daughter-in-law. While Indian soaps have convinced us into believing that one of them always has a conniving nature, and there is some kind of stress and conflict in the relationship, the reality is far-less dramatic.

Sameera Reddy and her mother-in-law Manjri Varde recently opened up about their relationship. The duo goes by the name ‘Messy Mama & Sassy Saasu’, and speaking with Brut India, talked about their “new-age relationship”.

“I would like to say it is explosive, it is very spicy. It’s fun, and then there are also moments of ‘Oh my God, my daughter-in-law’s crazy’. My relationship with Sassy Saasu has truly evolved. We have a great relationship, everbody sees that. There are many things that we disagree on, but I always say we agree to disagree. It’s a constant work-in-progress. I think that everyday responsibilities, everyday choices, and because we are two strong women living in the same house, we have to constantly walk the line and come in the middle path,” Reddy, who married Varde’s son Akshai in 2014, said.

Staying true to her sass, Varde offered: “Everyone had their space, their own way of living and we did not infringe on anyone. We did not impose on anyone. So, I think we started off as equals, and that was just fabulous — no dependency on anybody… I am breaking age-old stereotypes because there is really no need. We are not controlling anybody anymore… We have to be open to our children, and sometimes the children and the younger people are very wise — they know more about the world in general. So maybe they come up with better ideas.”

The two keep sharing their camaraderie on social media through relatable posts. Take a look at some of them below:

Reddy said that though there is always this perception of a mother-in-law not getting along with her daughter-in-law, she has many friends who have cool relationships with their in-laws. But are they as cool as hers? “I don’t think so,” she said.

Varde said over the years they have understood each other, their “best points”, “trigger points” and “pressure points”. “So, we try to avoid those.”

Tarun Gogoi: The man who brought peace and growth to Assam

HC: can’t do away with prescription as prerequisite for tests