Online food delivery aggregator Zomato is on an internal rebranding exercise by moving to a multiple chief executive structure for its businesses that will be housed under a larger organisation called Eternal. 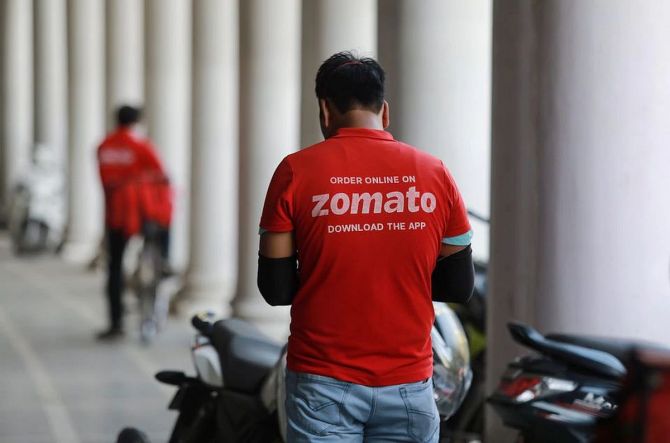 In an internal message to employees, founder and chief executive officer (CEO) Deepinder Goyal said the company is at a stage where it has matured from running a single business to running multiple and large companies.

The restructuring is happening after the shareholder approved the Blinkit acquisition.

“We are transitioning from a company where I was CEO to a place where we will have multiple CEOs running each of our businesses — all acting as peers and working as a super-team towards building a single, large, and seamless organisation,” wrote Goyal.

“The word Eternal is a mission statement in itself. Eternal means forever, something that will last for more than just a few lifetimes…,” he said.

A query was sent to Zomato to find out if Goyal will become Eternal CEO.

A spokesperson for the company said nothing has been decided yet.

The restructuring assumes significance because it hints at a model where the company will get into other businesses.

Goyal has already stated that acquisition is core to Zomato’s strategy and has set aside a war chest of $1 billion to invest in multiple start-ups.

A big part of this has already been used for the acquisition of Blinkit.

It acquired Blinkit for around $567 million.

Other than Blinkit, Zomato also acquired Gatoes earlier this year.

It has investments in six/seven start-ups. Last year, it invested around $200 million in acquiring stakes in companies like magicpin, Shiprocket, and Curefit, among others.

The company in its latest results also explained the rationale behind acquiring Blinkit and the criticism received for it.

“The ultimate test of corporate governance for this transaction was the requirement of approval from at least 75 per cent of our voting shareholder base.

“The outcome was that more than 97 per cent of shareholder votes were in favour of the transaction.

“Also, if it is a bad deal for other shareholders, it will be equally bad for me as a shareholder.

“My financial outcomes are 100 per cent aligned with other shareholders.

“One hundred per cent of my compensation is stock-linked. I don’t even draw a fixed salary,” said Goyal in the details of the results.

A.P. suffered the most among 28 States through its 64-year history: CM