Family of Karthika, who was declared brain dead, donates her organs

In her death, 23-year-old K. Karthika gifted a new lease of life to seven individuals in Madurai, Tiruchi and Chennai, who were awaiting organ transplant.

Aarapalayam resident Karthika suffered acute head ache last week and was taken to a private nursing home for treatment. With no improvement in her condition, she was taken to Meenakshi Mission Hospital and Research Centre (MMHRC) on Sunday, where all necessary tests for brain function declared her ‘brain dead’ the same evening.

Her medical condition was explained to her husband, Kasi, who benevolently agreed to donate her organs that were functioning well to help save the lives of others. With legal permission from the family and the State government, the medical team of MMHRC harvested Karthika’s heart, lungs, liver, eyes and kidneys.

The hospital thanked the police for facilitating a traffic-free corridor from the hospital to the airport. The hospital authorities thanked Karthika’s husband and her family for giving their consent to donate her organs, which now enables seven other critically sick persons to live on.

According to the hospital’s transplant project manager, Johnson. S, this was the fourth cadaver organ transplant surgery done during the pandemic year.

“On an average, we have been able to do up to nine such surgeries in a year, but due to COVID-19, the number has reduced,” he said, and added, “cadaver organ donation needs to get a push for people to understand how it can help to save lives.” 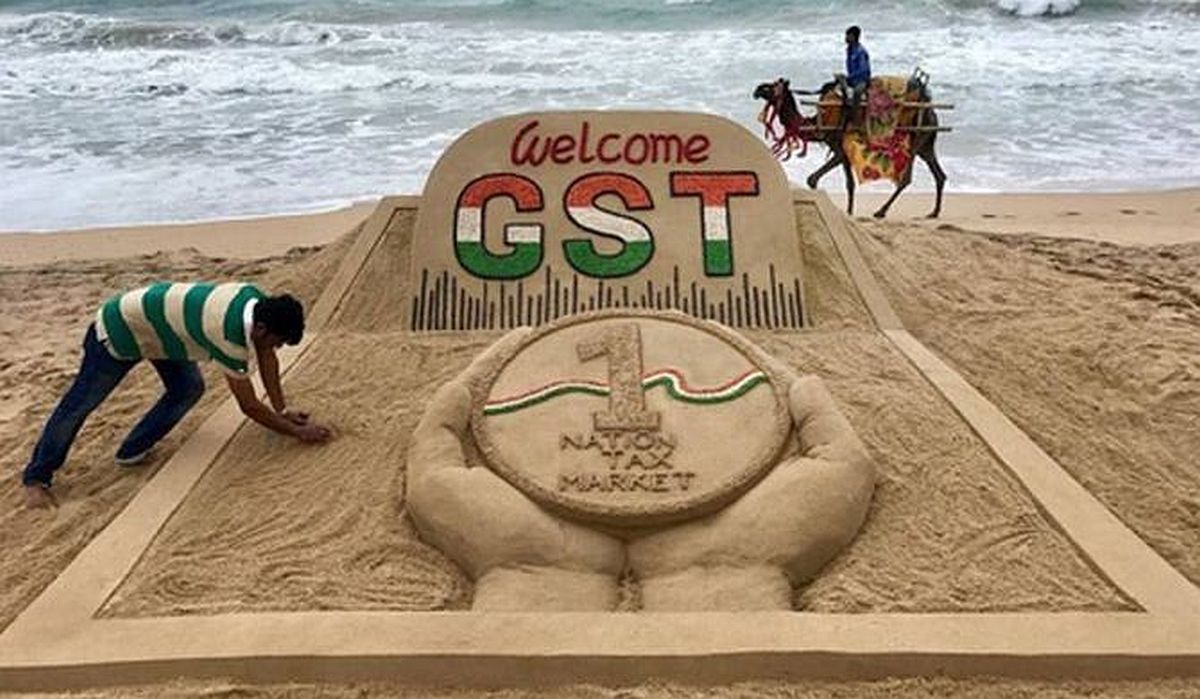