Speaking to reporters in Delhi, Shah claimed that the BJP will bag 26 or more seats that went to polls in the opening phase on Saturday. 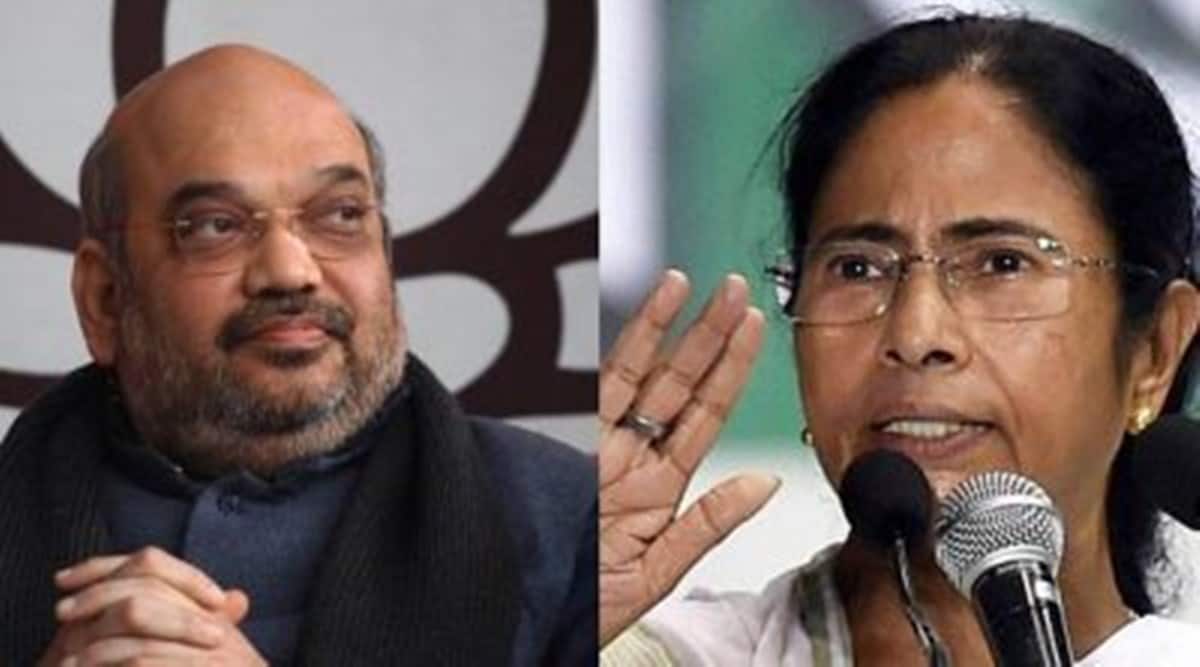 Responding to Union Home Minister Amit Shah’s claim on Sunday that the BJP will win 26 of the 30 seats that polled in the first phase of West Bengal Assembly election, Chief Minister Mamata Banerjee retorted that his party will draw a blank.

Addressing a public meeting in the Chandipur area, adjoining Nandigram in East Midnapore district, the ruling Trinamool Congress supremo said, “A leader today said his party will win 26 seats (in the first phase of polling). Why did he leave the remaining four seats? Why didn’t lay claim to winning all 30 seats? Did he leave those for the Congress and the CPI(M)? You (BJP) will get a big Rosogolla (zero).”

She also questioned how the BJP was making such claims within 24 hours of polling in the first phase. While not going into any predictions herself, Mamata said, “The first phase saw robust polling of 84% and we believe that the people have voted for us.”

Speaking to reporters in Delhi, Shah claimed that the BJP will bag 26 or more seats that went to polls in the opening phase on Saturday.

Urging the central forces to ensure “neutrality” in the following phase, the chief minister said, “I respect you all (central force personnel). Don’t harass our mothers and daughters, don’t ask them to vote BJP. Please do your job and let people vote. This isn’t an UP election that (Chief Minister) Yogi Adityanath is contesting. This is Bengal. Our people can vote for themselves and save Bengal.”

Trinamool MP Derek O’ Brien called Shah a “Bluffmaster” over his claim of the BJP winning 26 seats from the first phase. He later put out a tweet, terming it “mind games”.

“Mind games won’t work, Mo-Sha (a reference to Prime Minister Narendra Modi and Shah). Try your seat prediction stunts at the Gujarat Gymkhana. This is Bengal. #KhelaHobe,” he wrote.

Not stopping at that, the MP said that Shah has a record of getting his predictions wrong. “He consistently gets it wrong. In 2015, his party got three seats in Delhi. In 2020, he claimed big numbers and the BJP ended up getting just 8 of 70 seats,” O’Brien said.

Mamata also warned her polling agents to keep an eye on proceedings and not leave their designated booths. “I take regular updates. I will get to know if anyone works against the party in exchange for bribes. There have been traitors (a hint at the Adhikari family) here, so I wish to put this out loud and clear,” the CM said.

The present term of West Bengal Legislative Assembly expires on May 30.

‘You will be a legend one day’: Shikhar Dhawan presents signed bat to Prithvi Shaw