With their induction, the strength of ministers in the Uttar Pradesh Cabinet has gone up to 60 now. 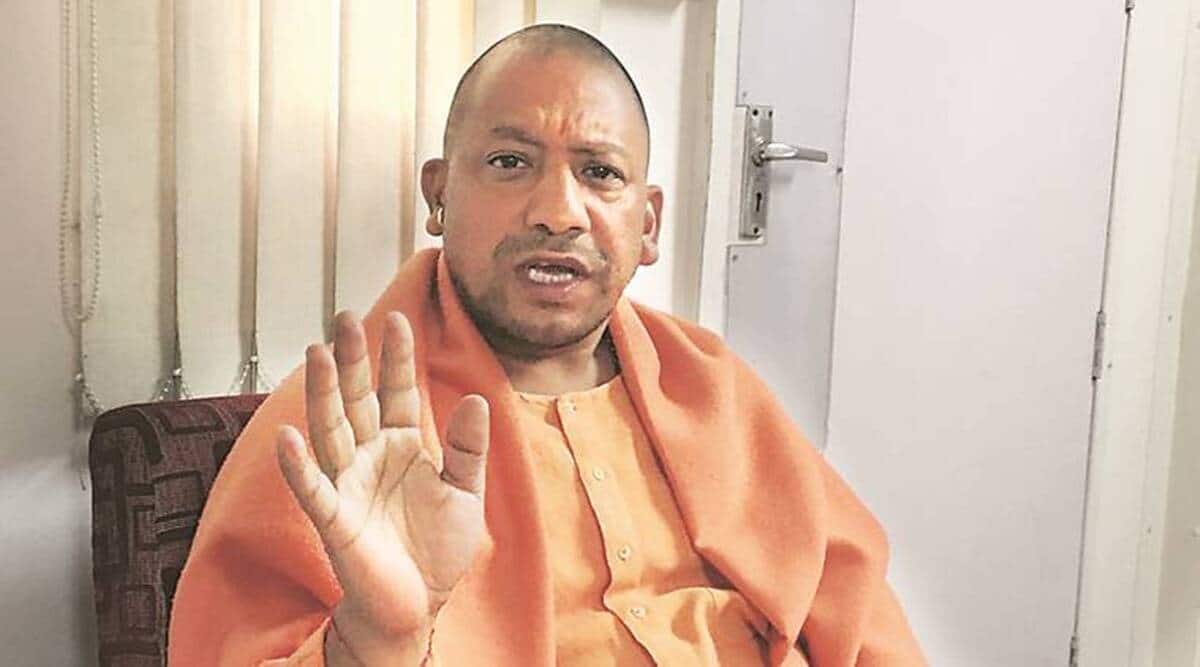 Jitin Prasada, Chhatrapal Singh Gangwar, Paltu Ram, Sangita Balwant, Sanjeev Kumar, Dinesh Khatik and Dharmvir Singh were inducted into the state Cabinet, which took the strength of ministers in Uttar Pradesh up to 60.

Brahmin leader Prasada had been inducted into the BJP earlier this year amid its internal worries about the thin representation of the community in the party.

While Prasada was inducted as a Cabinet Minister, the six others will take over as Ministers of State (MoS).

Earlier in June, amid strong speculation that CM Adityanath was going to reshuffle his Cabinet, BJP’s Uttar Pradesh in-charge, Radha Mohan Singh, had said though there were vacant posts, it is CM Adityanath’s prerogative to fill them as and when he likes to.

The BJP will be fighting next year’s Assembly polls, most likely to be held in February, under the leadership of CM Adityanath.

Uttar Pradesh Deputy Chief Minister Dinesh Sharma, in an interview with PTI, said that “the central leadership has already made it clear that the party will contest the election under Yogi Adityanath ji to return to power.”

Sharma was among the contenders vying for the top post in 2017.

Asked if the upcoming polls will be a direct fight between the BJP and the SP or a triangular contest involving Mayawati’s BSP as well, Sharma said, “The BJP is winning hands down.”

BJP has no intention to privatise VSP, says Somu

J.P. Nadda has a day-long session with party office-bearers

Vaccine and death: Govt rebuts claim, Facebook takes it down, then restores it

Brad Pitt Regrets How He Handled His and Jennifer Aniston's Divorce