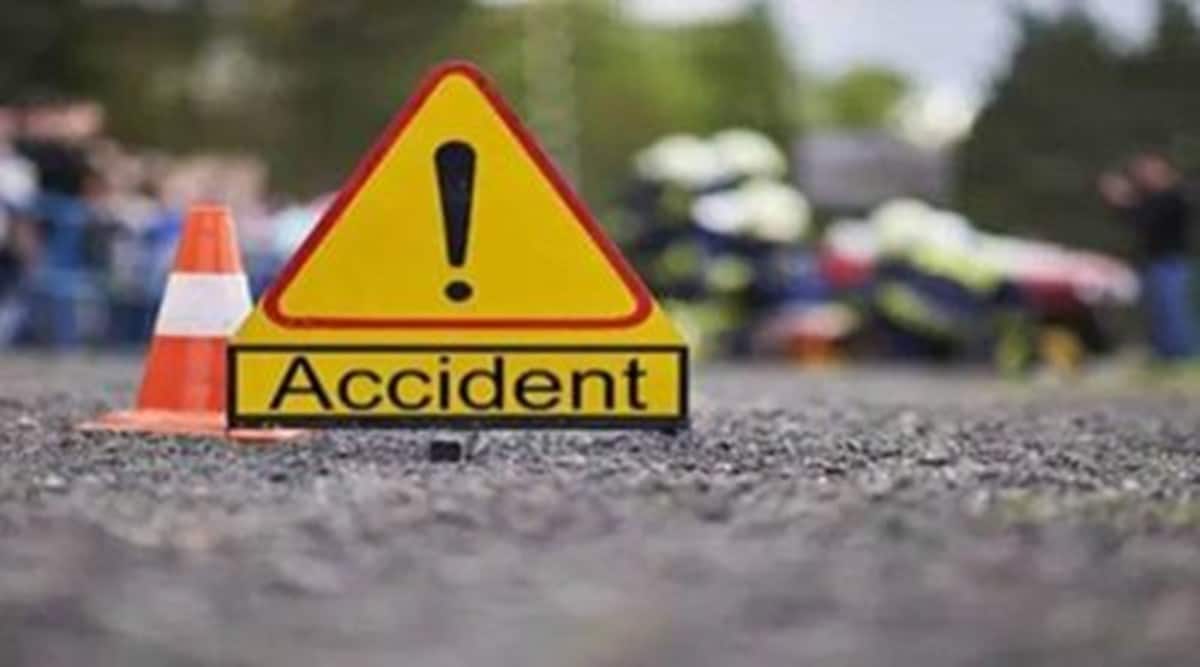 Every road accident death causes depletion of nearly seven months’ household income in poor families, and pushes the kin of victims in a cycle of poverty and debt in India, a new World Bank report says.

Highlighting the disproportionate impact on women, the report found that women in the families of victims bore the burden across poor and rich households, often taking up extra work, assuming greater responsibilities, and performing caregiving activities.

The study, done in collaboration with NGO SaveLIFE Foundation, assesses the social, financial, gender, and psychological impacts of road crashes on poor and disadvantaged households.

The report recommends policy-oriented approaches for saving lives and improving the ability of victims and their families to get back on their feet, including providing immediate financial, medical and legal aid.

While releasing the report on Saturday, Union Road Transport and Highways minister Nitin Gadkari termed the findings an “eye opener”.

“I am committed to reducing road crash deaths by 50 percent by 2025,” he said, adding that very soon he would the authors of the report and the top officials of the Ministry of Road Transport and Highways would meet to discuss how government policies on road safety can benefit from the key takeaways of the study’s findings.

“The findings identify the areas that require immediate improvements such as efforts towards post-crash emergency care and protocols, insurance and compensation systems. It also presents an opportunity for development agencies, policymakers and respective state governments to prioritize a complete policy overhaul of the existing system and implement sustainable solution-oriented, inclusive measures to improve their performance on road safety,” said Piyush Tewari of SaveLIFE Foundation.

Two-thirds of truck drivers interviewed for the survey were not aware of third-party liability insurance. None of the drivers had applied for or benefited from cashless treatment at hospitals, Solatium Fund for hit and run cases or ex-gratia schemes.

“Road crashes can have a devastating and disproportionate impact on the poor, thrusting a family into deep poverty,” said Hartwig Schafer, World Bank Vice President for the South Asia region. “The World Bank is committed to supporting the Indian government in creating safety nets for poor households to ease their financial burden and help them cope with the sudden emergency linked to road crashes,” he added.

The report recommends making health infrastructure and coverage more accessible and inclusive; providing social security net for crash victims from low-income households through state support; creating an accessible legal framework for availing insurance and compensation for road crash victims; recognizing the gender impact of road crashes and addressing it through participative governance and special schemes for women; and strengthening post-crash support for children and young adults through state support.

The study interviewed around 2,500 respondents , including 1,647 respondents from low-income households, 432 from high-income households and 420 truck drivers in the four selected states (Uttar Pradesh and Bihar representing Low-Capacity States and Tamil Nadu and Maharashtra representing High-Capacity States) across urban and rural areas. The qualitative part of the study included focus group discussions with road crash survivors and their family members and in-depth interviews with adolescents aged 14-18 years.

Not once does CMP mention backward regions like Marathwada, Vidarbha, north Maharashtra: Fadnavis

BSF arrests 31 Rohingya migrants at Indo-Bangla border, hands them over to Tripura Police

Jailhouse block: Why are Delhi’s prisons filling up again?

Undekhi director Ashish R Shukla: If you care about nepotism, watch this show