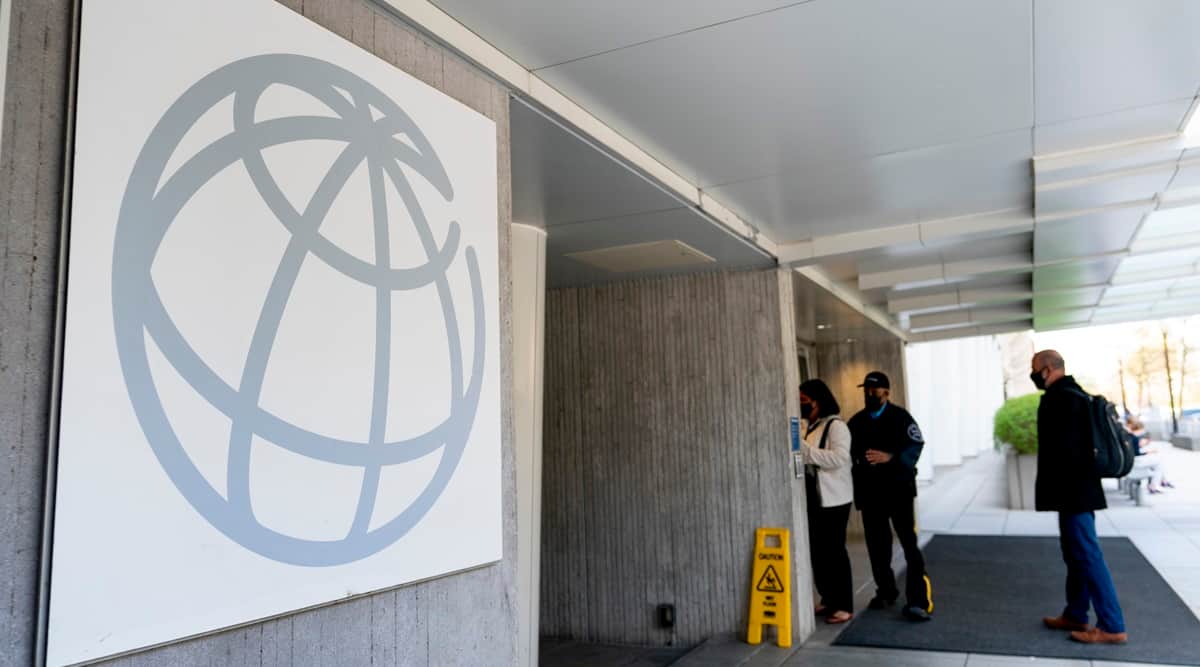 The loan will create greater flexibility for states to cope with the ongoing pandemic, future climate and disaster shocks, World Bank said in a statement.

The loan has a maturity period of 18.5 years including a grace period of five years.

World Bank said its total funding towards strengthening India’s social protection programmes to help the poor and vulnerable households since the start of the pandemic stands at USD 1.65 billion (about Rs 12,264.54 crore).

States can now access flexible funding from disaster response funds to design and implement appropriate social protection responses. The funds will be utilised in social protection programme for urban informal workers, gig-workers, and migrants, it said.

“In a context where countries are increasingly facing cycles of economic, pandemic, and climate shocks, investment in social protection is aimed at building the resilience of economies and livelihoods of communities. This is the broader objective of the social protection programmes supported by the World Bank in India,” Junaid Ahmad, World Bank Country Director in India said.

A National Digital Urban Mission will create a shared digital infrastructure for people living in urban areas through investments at the municipal level to help scale up urban safety nets and social insurance for informal workers. It will also include gender-disaggregated information on women workers and female-headed households.

Street vendors are an integral part of India’s urban informal economy. The programme will give street vendors access to affordable working capital loans of up to Rs 10,000.

Some five million urban street vendors could benefit from the new credit programme, it added.

“The operation will enhance the capability of states to use resources based on an assessment of local risks and expand the social protection net for underserved urban informal workers while laying the groundwork for a more climate-responsive social protection system,” said Qaiser Khan, Lead Economist and Shrayana Bhattacharya, Senior Social Protection Economist and World Bank’s Task Team Leaders for this operation.

Cycling Districts to come up across Bengaluru

Read, absorb, and discuss at these book clubs in Bengaluru