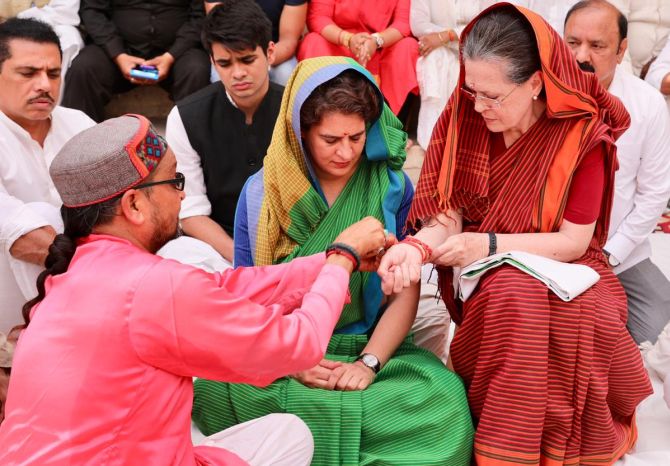 Sonia was accompanied by her son and Congress president Rahul Gandhi, daughter Priyanka Gandhi Vadra and her son-in-law Robert Vadra. 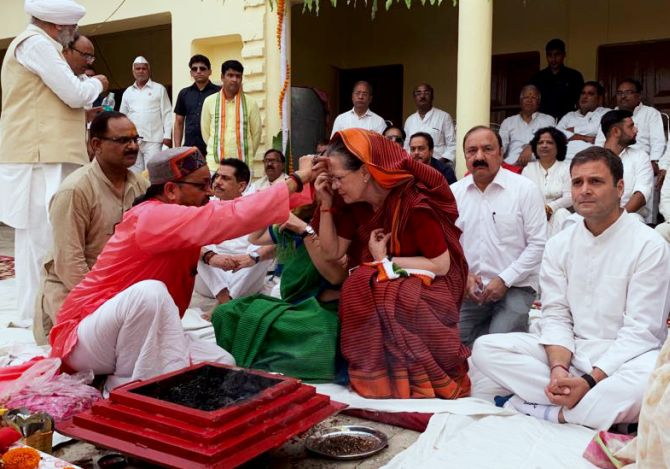 Before filing her nomination papers at the Collectorate Rae Bareli, the UPA chairperson held a roadshow and offered puja at the Congress central office. 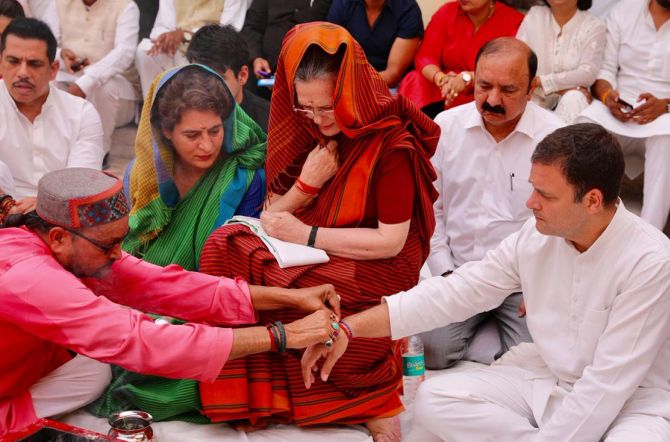 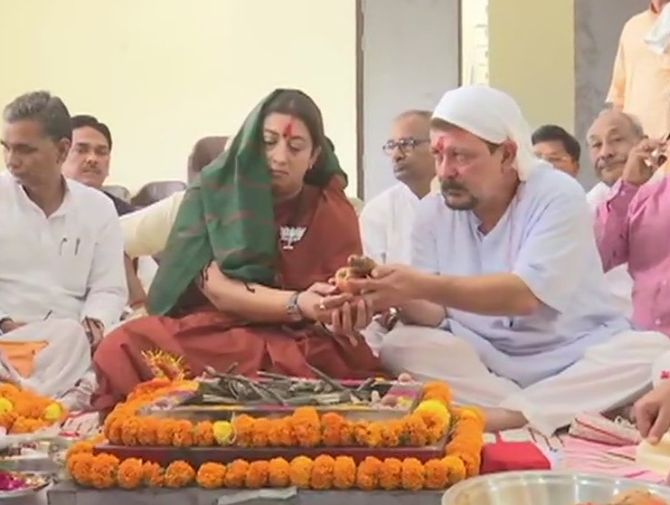 Irani too performed puja ahead of filing her nomination in Amethi where she is pitted against Rahul. 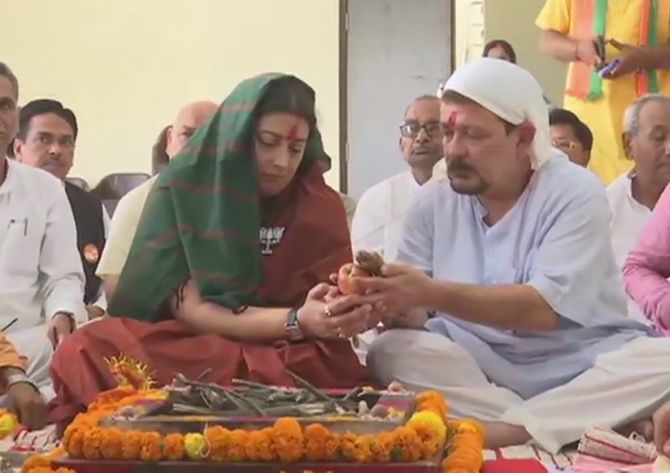 Her husband Zubin Irani was also present at the ‘puja‘. 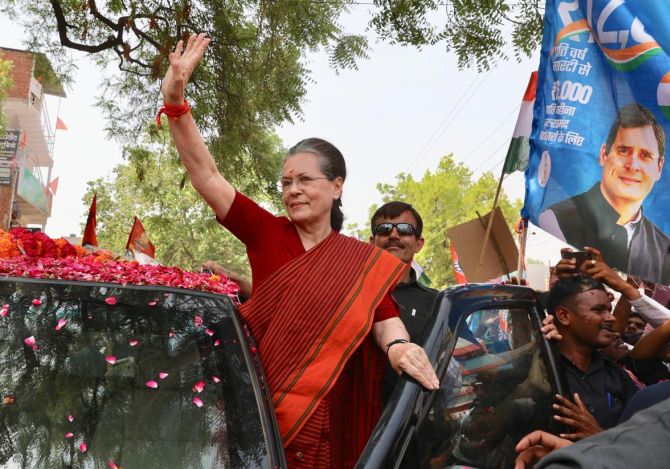 Congress workers carrying party flags and banners, gathered at the Collectorate to greet the UPA chairperson.

Sonia, 72, is seeking re-election from the seat for the fifth time in a row. 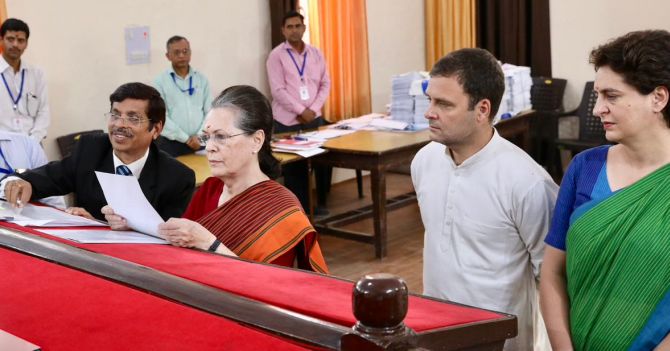 Rae Bareli, where voting will be held in the fifth-phase of the Lok Sabha polls on May 6, will see a straight contest between Sonia and Dinesh Pratap Singh, who recently joined the BJP after leaving the Congress.

The Samajwadi Party and the Bahujan Samaj Party have not fielded a candidate in the Congress bastion. 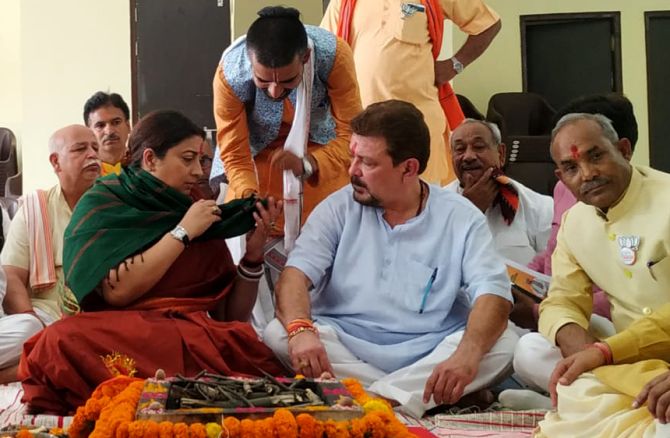 In the 2014 general elections, Rahul had defeated Irani by a margin of around one lakh votes. 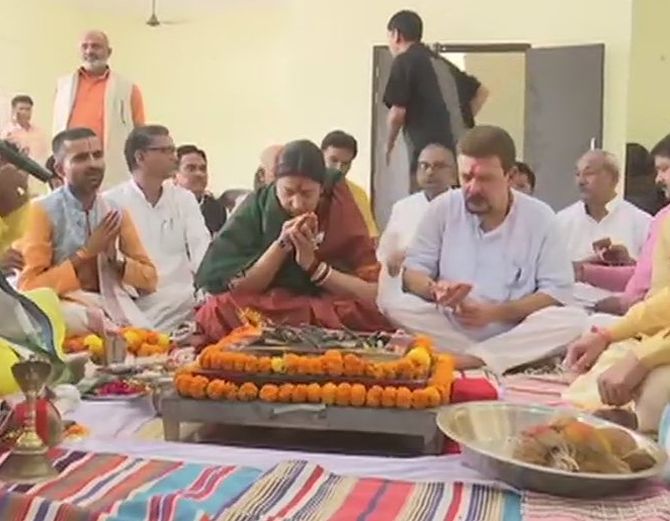 Polling will be held in Amethi on May 6 during the fifth phase of the general elections.

With inputs from ANI

Auroville to celebrate anniversary with meditation and music sessions

HC shocked over alarming rate of crimes against women, children

A meeting of two poets