The PRO Udhampur, Ministry of Defence shared the brief video on its official Twitter handle, drawing spontaneous praises for Kaul and the Army. 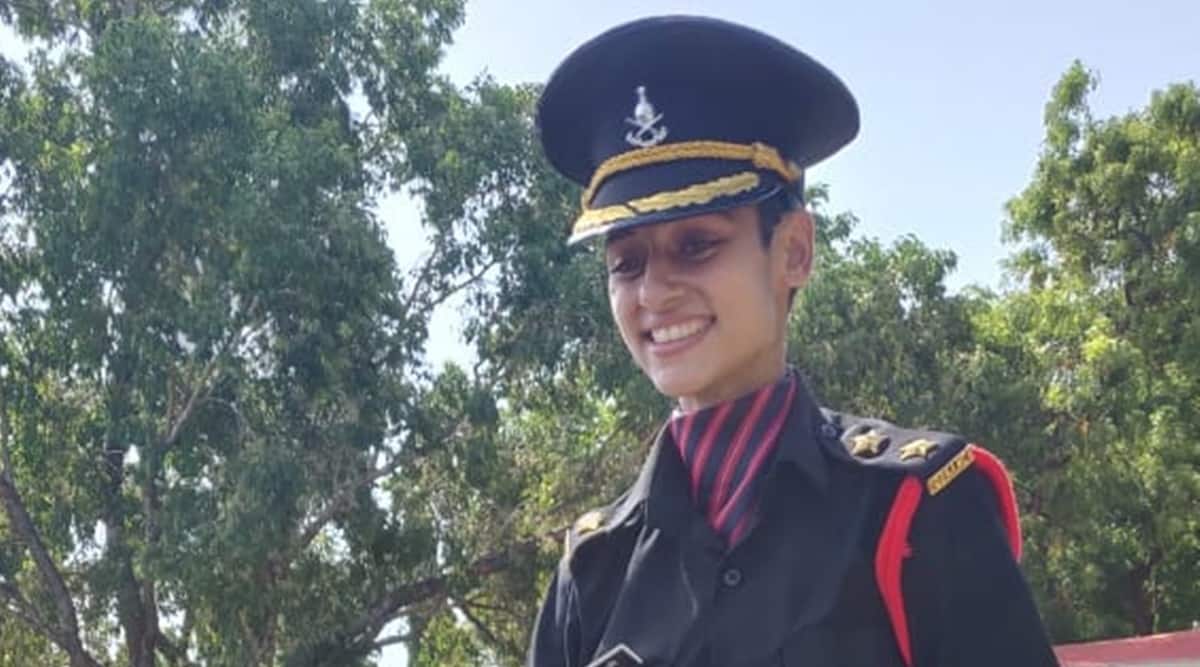 Following in the footsteps of her husband Major Vibhuti Shankar Dhoundiyal, who laid down his life in Pulwama, Nitika Kaul on Saturday donned the Army uniform with commander of the Army’s northern command Lt Gen Y K Joshi piping stars on her shoulders at a ceremony held at the Officers Training Academy in Chennai, Tamil Nadu.

The PRO Udhampur, Ministry of Defence shared the brief video on its official Twitter handle, drawing spontaneous praises for Kaul and the Army.

“#MajVibhutiShankarDhoundiyal, made the Supreme Sacrifice at #Pulwama in 2019, was awarded SC (P). Today his wife @Nitikakaul dons #IndianArmy uniform; paying him a befitting tribute. A proud moment for her as Lt Gen Y K Joshi, #ArmyCdrNC himself pips the Stars on her shoulders!,” the PRO Udhampur wrote on twitter.

Major Dhoundiyal laid down his life fighting terrorists in Jammu and Kashmir’s Pulwama and was awarded Shaurya Chakra (posthumously) for his sacrifice for the nation.

You know why this is important because the Army never leaves its families alone even if the soldier is not there. For him to be there and support a veer nari who was married to a brother officer & now adorns the uniform herself, speaks volume about the Army Values & Code of conduct, a netizen Swapnil Pandey, who was among thousands who viewed the tweet, said.

Several others also praised Kaul and one of them wrote what a befitting tribute to the late husband. Truly inspirational story.

CAB a slap on face of Parliament: Chidambaram

‘High command to take call on tie-up with AAP’