Lieutenant General Faiz Hameed, who has been replaced as ISI chief, will remain in the forefront of Pakistani initiatives in Afghanistan.
He will also get a year plus to serve in a corps command, remaining in the race for selection as the next army chief when General Bajwa retires in November 2022, explains Rana Banerji, who headed the Pakistan desk at the Research and Analysis Wing. 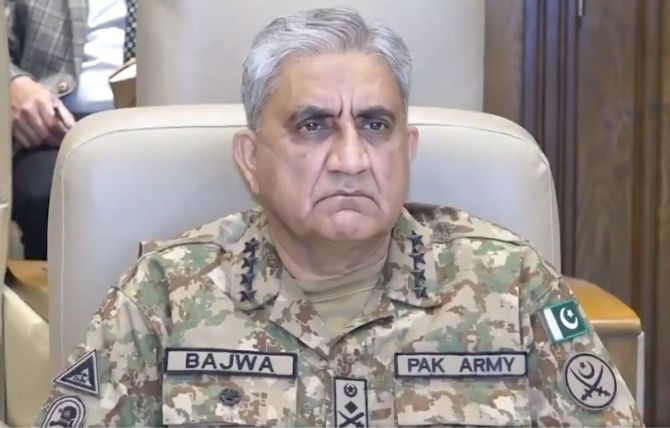 Pakistan army chief General Qamar Javed Bajwa appears to have played by the book in the latest reshuffle of lieutenant generals, sending out to corps commands the senior-most among them, who had not held the assignments so far.

It was a little unusual though, that these changes emerged piecemeal before the Inter-Services Public Relations ‘s formal notification. This led to some unseemly speculation in social media. 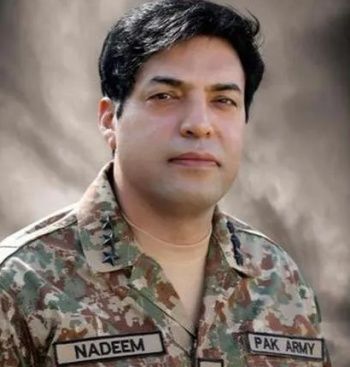 Expectedly enough, Director-General, Inter Services Intelligence, Lieutenant General Faiz Hameed, Baloch regiment, goes to the XI Corps, Peshawar where he would remain in the forefront of Pakistani initiatives in Afghanistan, as also in the just begun peace talks with the Tehrik e Taliban, Pakistan.

He will get a year plus to serve in a corps command, remaining in the race for selection as the next army chief when General Bajwa retires in November 2022.

This would be familiar territory for him, as he served as director-Ggeneral, Pakistan Rangers, Sindh, in which capacity he would have handled chronically recurring law and order issues.

In October 2018 he was made DG, ISI but was moved out quickly (June 2019) for reasons which remained unclear.

Now he is coming in as Quartermaster General with a little less than a year left to retire.

He will relieve Lieutenant General Aamir Abbasi, Frontier Force regiment, who is retiring on October 18, 2021.

He did less than a year in Karachi and is not known to have had prior intelligence experience.

Otherwise, though, he is rated well professionally, having been commandant, Staff College Quetta and inspector general, Frontier corps, North Balochistan earlier, where he served a fairly long stint. 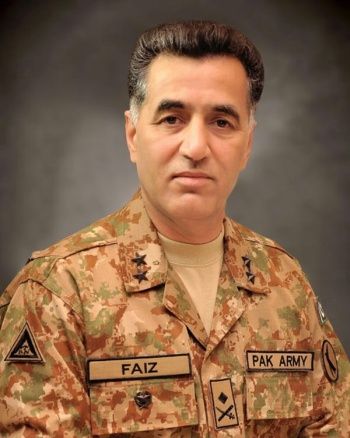 The adjutant general’s slot will be filled by newly promoted Major General Muhd Asim Malik, Baloch regiment, currently vice chief of general staff (A) at GHQ. He is from a well known military family and his elevation was expected.

‘Alternative routes to Charmadi Ghat should be developed’

Adipurush: Saif Ali Khan apologises for his statement on ‘humanising’ Raavan; says, ‘Lord Ram has always been the symbol of heroism’

This latest poster of 2.0 with Rajinikanth as Chitti The Robot will add up to the excitement before the trailer release – view pic