Arun Maira writes: Building a middle layer of institutions for democratic deliberations amongst citizens has become essential for democratic governance. 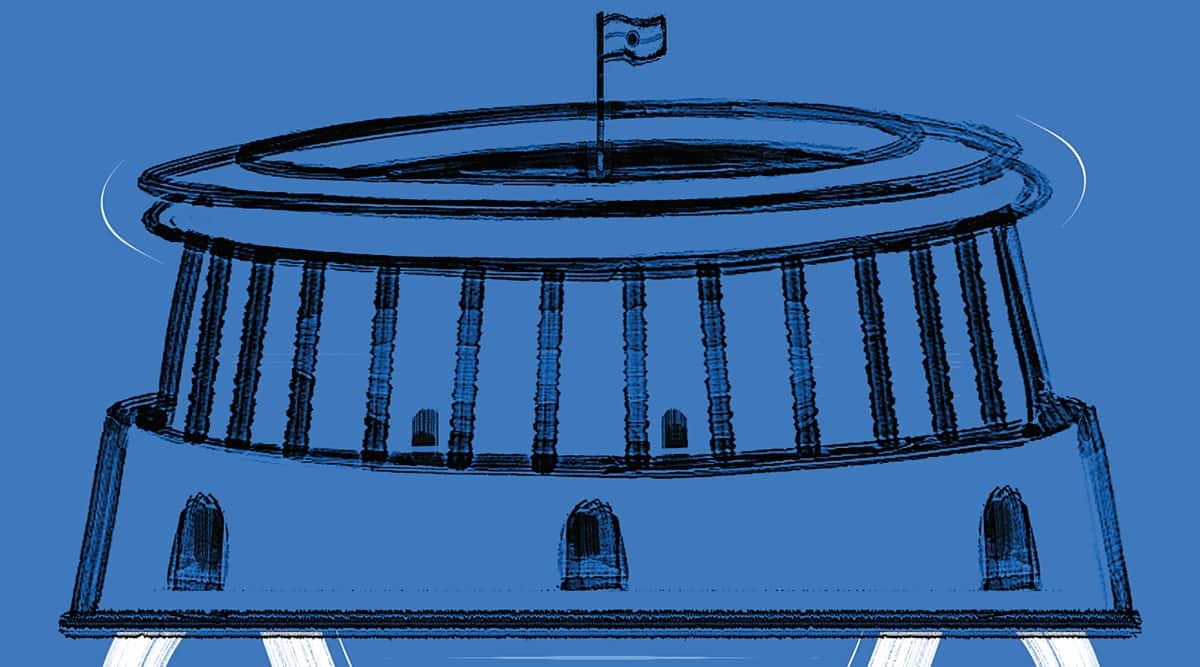 There is disenchantment with political parties and with institutions of electoral democracy in the US and Europe. There is hardly any open-minded deliberation in elected assemblies divided along party lines about urgent problems such as increasing inequality, environmental unsustainability, and invasions of citizens’ privacy by both private and government agencies. The monsoon session of the Indian Parliament ended with members standing on tables, throwing files around. Citizens who appealed to the Supreme Court were asked to desist from public discussions about matters placed before the court.

Democratic governance is “government of the people, for the people, and by the people”. Elections by citizens of representatives to assemblies provide governments of the people. Therefore, the right to vote, freedoms for citizens to stand for elections, and the conduct of fair elections are fundamental for democracy. But not enough for deep democracy.

All governments are expected to perform for the people. This is necessary for the survival of authoritarian governments also. Sadly, even elected assemblies can lose sight of their accountability to citizens in between elections. Therefore, citizens must have a right to information about their governments’ performance, and the Right to Information was a good step for strengthening democracy in India.

However, information must flow the other way too: Governments must listen to citizens. When they don’t, citizens must have the right to protest, albeit peacefully. Governments can crimp citizens’ rights by limiting protests to avoid public inconvenience to sites and methods which can be ignored or by curbing protests as threats to national security. This can be fatal for democracies.

While the right to information and protest may mitigate weaknesses, they do not reduce the fundamental weakness in the representative method of democracy. That is insufficient governance of the people by the people, which requires stronger institutions for participation by citizens themselves in democratic deliberations about matters of public policy.

The internet and social media have opened public spaces for people to raise issues. At the same time, members of elected assemblies are whipped and bound by anti-defection laws to vote along partisan lines. There is little inclination, either on social media or in elected assemblies, to listen to other points of view. The problem for governance is the “missing middle” — between spaces for public opinion below, and constitutional forums such as elected assemblies and courts at the top — to find democratic solutions to citizens’ problems. Therefore, building a middle layer of institutions for democratic deliberations amongst citizens has become essential for democratic governance.

Kalypso Nicolaidis, chair of global affairs at the School of Transnational Governance, European University Institute, says, “Consent of the governed is about more than periodic elections or referenda. The process of deepening the reach of democracy remains the same as it has been for the last 200 years: A struggle to expand the franchise. This time around, it’s a franchise that does not necessarily express itself through the right to vote in periodic elections, but rather through widespread inclusion in the political process in all its forms.”

A civil society movement, Citizens for Europe, has proposed a solution. They say, “To overcome mistrust towards the EU and address socio-economic and environmental challenges ahead, we need more inclusive and innovative instruments of participatory democracy. In that perspective, we are asking for the creation of a permanent transnational forum for deliberation and citizens’ participation: A European Citizens’ Assembly.”

Citizens for Europe also caution that: “Online consultations have proven to be powerful support instruments for agenda-setting and transnational deliberation — as shown, for instance, by WeEuropeans and WeMove. However, we also find drawbacks to purely online methods, such as the risk of accentuating ideological cleavages and excluding groups affected by the digital divide.” The framers of the US Constitution were worried in the 18th century, long before the internet, about the quality of discussions in citizens assemblies. In the Federalist paper No.55, James Madison wrote, “had every Athenian citizen been a Socrates, every Athenian assembly would still have been a mob.” It is not enough to set up citizens’ assemblies. Citizens’ meetings, online or offline, must be designed to enable citizens to listen thoughtfully to other points of view.

It is time for the next step in the evolution of democratic institutions. Citizens assemblies for democratic deliberation should be formally established in cities, districts and states. They should run parallel to formal constitutional bodies that have “decision rights”, such as elected assemblies and courts, and must become a source of solutions for them. These deliberative forums must not be think-tanks composed of experts: They must be citizens’ forums in which the views of common citizens are heard. They will not be a substitute for the electronic and social media, which must remain open to raise issues. They will be designed for thoughtful deliberations amongst citizens, to digest and convert the noise of the public square into sharper signals for policymakers.

Citizens’ assemblies will fulfil an essential requirement for good governance. They must be provided resources by the state for their conduct. It is essential they operate independently of the government. Therefore, they must be governed by respected citizens with integrity to ensure they remain non-partisan and fulfil their constitutional purpose of filling the “missing middle” in democratic institutions. Their meetings must be professionally facilitated to ensure thoughtful consideration of many points of view. They will provide a free, yet orderly, space for democratic deliberations, in between an independent free media on one hand and elected assemblies, courts, and commissions, empowered by the Constitution with decision-rights on the other. They will fulfil citizens’ rights to participate in democracy.

The writer is former Member Planning Commission and author of A Billion Fireflies: Critical Conversations to Shape a New Post-Pandemic World

‘You opened the door in your underwear’: Another ex-colleague speaks out against MoS M J Akbar

Disruptions in a shared space

Ravindra Jadeja’s batting has changed in past few years so worth giving him time: MS Dhoni