Anything short of it will stand in the way of restitution of the right to free speech. 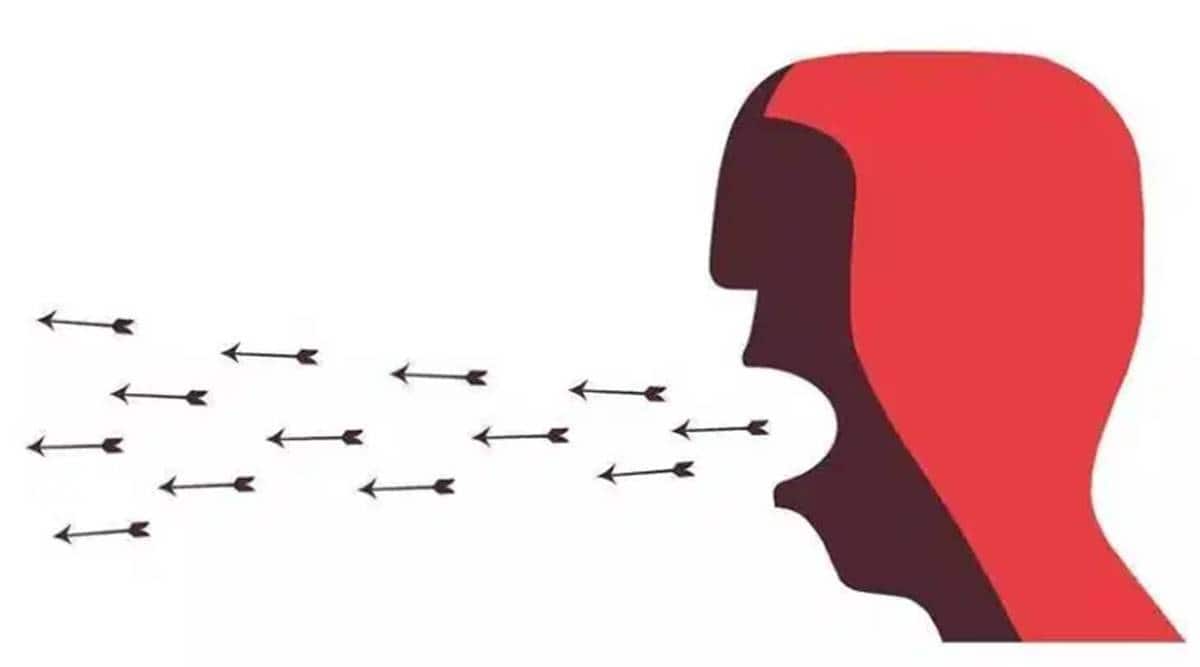 Should people have the right to incite violence against the government? This would be an inevitable question in front of the judiciary while it decides on the fate of the law of sedition (Section 124A, IPC). Four petitions are currently in the Supreme Court challenging the constitutionality of the law; the latest was filed by the PUCL on July 16. This question, however, is a flawed statement of the problem and would be detrimental to the debate.

The hearing in the SC on the first petition filed by two journalists — Kishorechandra Wangkhem and Kanhaiya Lal Shukla — was to begin on July 12, which was predictably adjourned as the government sought two more weeks to file a response despite having been issued a notice on April 30. The push-back from the executive to the judicial admission that the interpretation of sedition given in Kedar Nath Singh (1962) requires reconsideration is obvious, as the law has allowed successive governments to suppress political dissidence at will. The point of attention is this judicial act of “reconsideration” and its possible consequences. If the legal challenge is efficacious, the SC will declare the law unconstitutional but if the court resorts to an alternative and instead reads down the law to a stricter and more limited interpretation of the offence, would that resolve the crisis of free speech that the law of sedition has currently posed in India? To address this question, one needs to return to the earlier question about the right to incite violence against the government.

Originally defined as the act of inciting disaffection, which included feelings of enmity, hatred, contempt and disloyalty against the government, Section 124A was read down in Kedar Nath. The court ruled that unless an act of disaffection imports the tendency to result in disorder through incitement of violence against the government, the charge of sedition cannot be upheld. The criticism against Kedar Nath is that it laid down an ambiguous test where the speech is measured on the parameter of its “tendency” to result in public disorder, through incitement of violence against government, without clarifying how the tendency of a speech was to be gauged. Restricting oneself to a criticism of the existing doctrinal test would mean that while the use of a subjective word like “tendency”, prone to multiple interpretations, is a problem, the interpretation of the offence of sedition as the act of incitement of violence against the government, is not.

Incitement to violence against the government cannot be protected as free speech, it can only be subjected to a clear judicial test to delineate other forms of expression against the government which fall short of incitement to violence. The American free speech test laid down in Brandenburg v. Ohio (1969) which calls for expressions to be penalised only where there is incitement to “imminent lawless action” is often cited as the ultimate standard to protect speech and has already been adopted as the threshold for upholding the right to free expression by the Indian Supreme Court in Indra Das (2011) and Shreya Singhal (2015). Subjecting sedition to the Brandenburg standard, hence, would answer the problems emanating from the 1962 test.

What escapes scrutiny in the above line of reasoning is the fact that the understanding of sedition as “incitement to violence against government” was an idea introduced by the court in Kedar Nath. To uphold the constitutionality of section 124A, the court needed to establish a relationship between expressions against the government and their repercussions on public order and security of state. The act of inciting disaffection was reinterpreted as importing the tendency to disorder through incitement of violence against the government. Incitement to violence was an imagined act, an afterthought that connected feelings of disaffection to consequences of public disorder.

Based on this abstract idea, the call for abolition of the offence of sedition is posed against a lacuna in the law which would allow for incitement to violence against government to be covered under protected speech. Consequently, the demand to nullify the law criminalising sedition can be perceived as protecting the right to incite violence against the government. Counterposing the two weakens the demand for abolishing the law of sedition. To enter the question of the constitutionality of the law of sedition through this abstract idea of inciting violence against the government, creates a false dichotomy between freedom of expression and the right to resistance and debilitates the actual grounds on which the law should be assessed. Sedition was not an offence against public order or security of state. It was deliberately constructed as one to withhold the challenge of constitutionality.

In admitting a petition by General (Retd) Vombatkere on July 14, the Chief Justice of India asked the Attorney General representing the government “if the colonial law is still necessary after 75 years of independence”. With the law of sedition granting the executive the power to persecute expressions against itself in the name of public order and security of state, the court can no longer raise questions but will have to resort to measures. Attempts to read down the law or institute procedural mechanisms to forestall its arbitrary enforcement will not take away this power to persecute. Anything short of abolishing the offence of sedition will not help the restitution of the constitutional right to free speech.

This column first appeared in the print edition on July 17, 2021 under the title ‘Abolish the law’. The writer is assistant professor at Ambedkar University Delhi, and author of Sedition in Liberal Democracies (OUP).

Who is Strictly star Amy Dowden’s fiancé Ben Jones? Everything you need to know about their wedding

The true colour of blood