Under the EU plan, the bloc would accept visitors who have completed their immunization at least two weeks before their arrival, using one of the shots approved by its own regulator or by the World Health Organization. 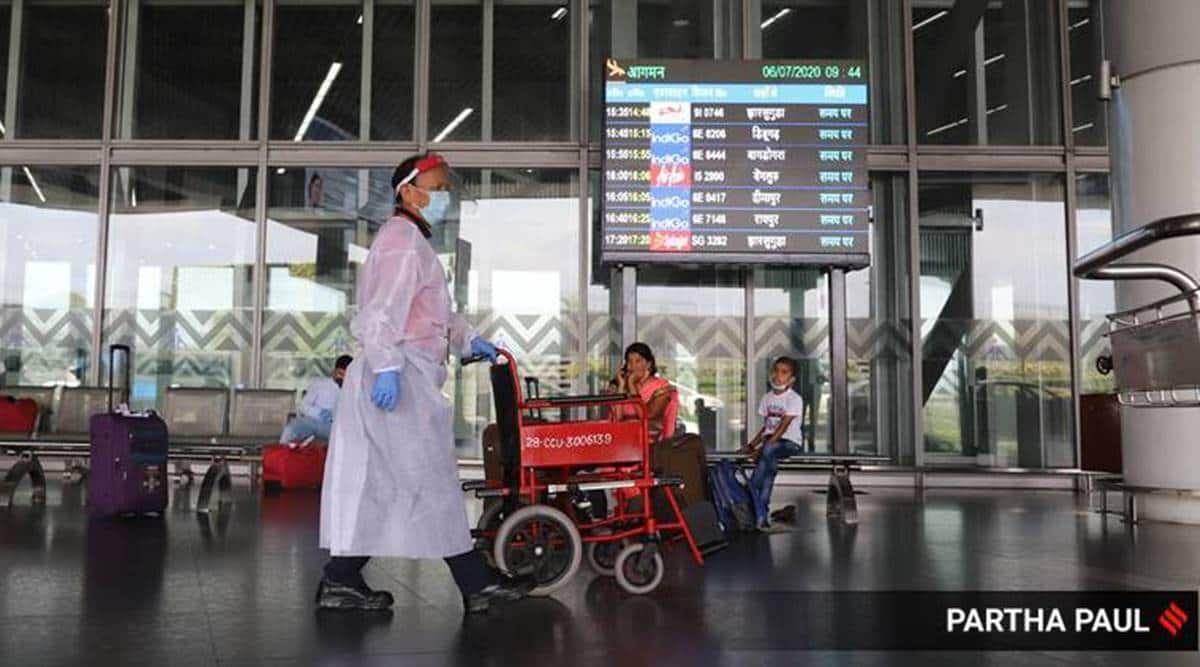 Those who are currently looking to visit European Union (EU) countries after getting the Sputnik V or Covaxin jabs may want to delay their plans as both the vaccines do not feature on the list of shots that grants access to the bloc.

Under the EU plan, the bloc would accept visitors who have completed their immunization at least two weeks before their arrival, using one of the shots approved by its own regulator or by the World Health Organization.

That covers the vaccines from Oxford AstraZeneca, Johnson & Johnson, Moderna, Pfizer-BioNTech and Sinopharm.

As inoculation efforts are ramped up around the world, a patchwork of approvals across countries and regions is laying the groundwork for a global vaccine bifurcation, where the shots you get determine which countries you can enter and work in.

In India’s case, where over 2 crore people have been administered with Covaxin that is produced by Bharat Biotech, the vaccine is yet to be listed in the World Health Organization’s Emergency Use Listing (EUL).

While a proposal regarding Covaxin has been sent to WHO by Bharat Biotech, the guidance document by WHO shows that “more information is required” in the context. India has been pushing to help ensure that Covaxin receives clearances from both WHO and subsequently, the EU’s European Medicines Agency.

Covaxin, according to WHO’s Guideline Document on “Status of Covid-19 Vaccines within WHO EUL/PQ evaluation process”, will be reviewed during a meeting which will be held between the months of May and June 2021. The document also showed that the Hyderabad-based pharmaceutical company had submitted its expression of interest on April 19.

Sputnik-V, developed by Russia’s Russian Direct Investment Fund (RDIF) and the Gamaleya Research Institute of Epidemiology and Microbiology, too, has not received its approval by the UN health body.

Besides the European Union, the United Kingdom and Canada also have not included Covaxin in their approved list of vaccines.

For millions of people who can’t choose which vaccines they get, the risk of more places becoming selective about which shots they recognize, especially given the vaccines’ varying efficacy rates, creates the possibility that even fully inoculated people’s travel could still be limited.

Bypolls to 15 seats in Karnataka: All you need to know