In July last year, a sedition case was filed against Erendro over a Facebook comment on a picture of Sanajaoba Leishemba, then newly elected Rajya Sabha MP, greeting Home Minister Amit Shah. 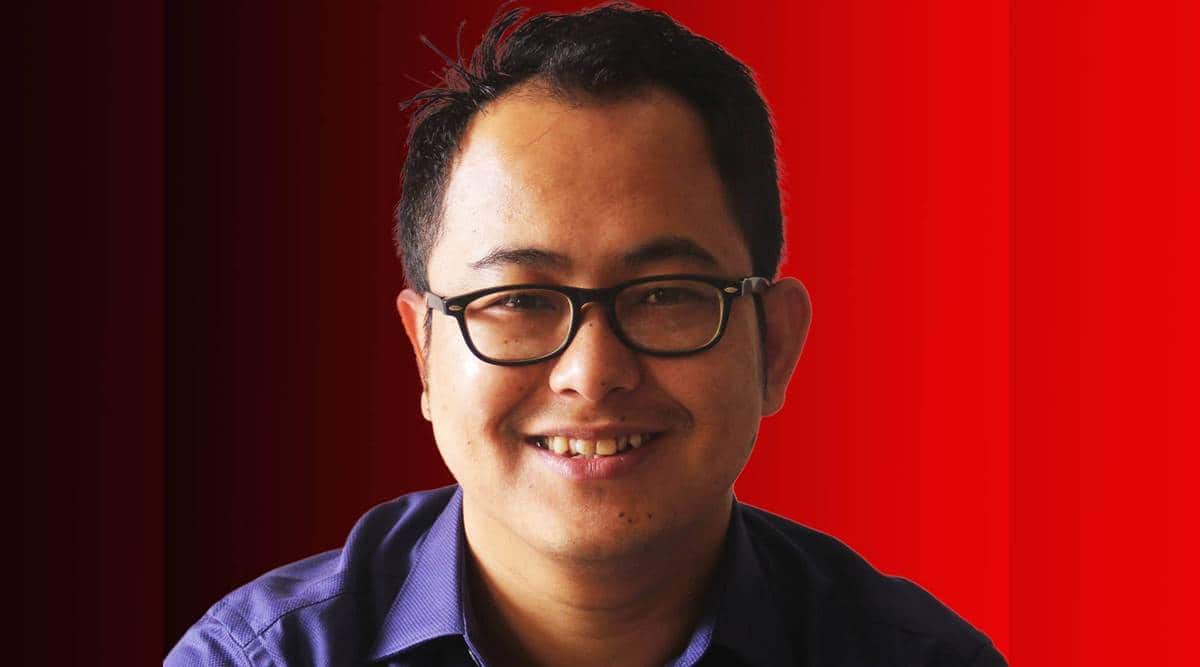 Booked last week under the National Security Act (NSA) for a Facebook post on the state BJP chief’s death from Covid-19, Manipuri activist Erendro Leichombam, who holds a postgraduate degree in public administration from Harvard University and is a former associate of activist Irom Sharmila, has for long spoken against state repression and militarisation, according to activists from the state.

In July last year, a sedition case was filed against Erendro over a Facebook post in which he had commented on a picture of Sanajaoba Leishemba, then newly elected Rajya Sabha MP, greeting Home Minister Amit Shah. Erendro had then told The Indian Express, “The government in Manipur wants to silence every critic and arrest every critic. This is misuse of executive power.”

In September 2018, he was arrested for refusing to take down a video showing some supposedly Bihari youngsters purportedly threatening Manipuris. 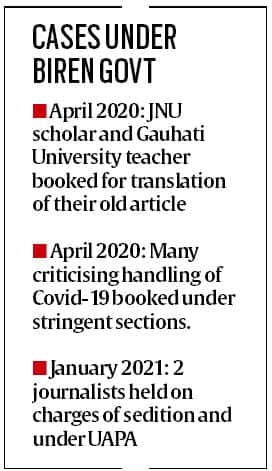 Erendro was arrested from his house around 10pm Thursday based on a complaint by Usham Deben Singh, vice-president of state BJP. The complainant alleged that the post had “deliberately and wilfully insulted and outraged religious fillings and sentiments” of BJP workers and family members of the deceased.

The order, dated May 17, to book Erendro under NSA by Th Kirankumar, District Magistrate, Imphal West, stated, “…am satisfied that his activities are prejudicial to the security of the State and to the maintenance of public order.”

“The arrest is blatant misuse of law,” Rabina Sharma, a close friend of Erendro, told The Indian Express over phone from Imphal. She said Erendro has been a “vocal critique” of the BJP government in Manipur.

In April 2019, Kishorchandra had walked free after being detained for four-and-a-half months under NSA for allegedly derogatory comments against the state government and using “abusive” words for the CM.

Tennis | Sania back on track for Tokyo Olympics