‘They are both very individualistic and have similar personalities.’

A Life in the Shadows, Amarjit Singh Dulat‘s memoir provides fascinating insights into some of India’s intelligence successes and failures. 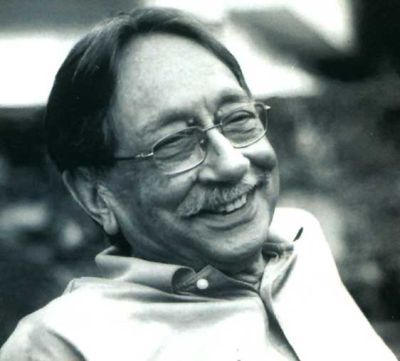 “The people I spoke to at the Taj hotel said that some of those boys (terrorists involved in the 26/11 attack) had been seen on the premises regularly and as a result, on the day of the attack, nobody had bothered to give them a second glance,” Dulat, left, who headed the Research and Analysis Wing, India’s external intelligence agency, and also served in the Intelligence Bureau, India’s domestic intelligence agency, tells Rediff.com Senior Contributor Rashme Sehgal in the concluding part of the interview.

In your book you describe Prime Minister Modi and National Security Adviser Ajit Kumar Doval as ‘being made for each other — a match made in heaven’.
What exactly do you mean by that, especially since you emphasise that NSA Doval wants no flexibility in terms of talking or accommodation to the Kashmiri point of view?

They are both very individualistic and have similar personalities. Where they will take India — and Kashmir — remains to be seen. 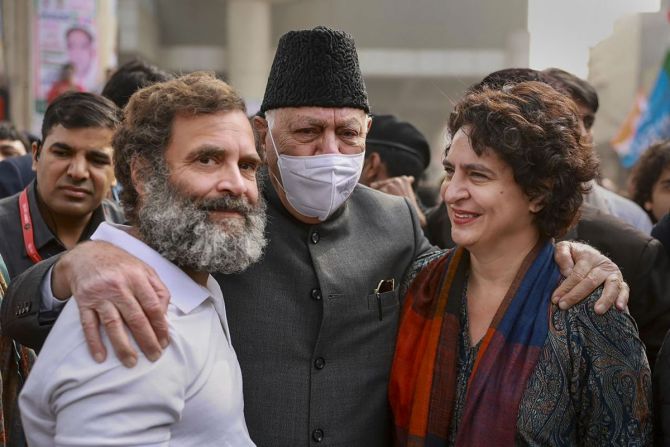 In your book you are all praise for Dr Abdullah whom you call the tallest Muslim leader today.

He is the tallest amongst all the Kashmiri leaders today. He has always maintained he is with Delhi and it does not matter (to him) who is in power in Delhi.

Will Dr Abdullah join the BJP in future given that it was the Modi government who arrested him, his son and several other National Conference leaders following the abrogation of Article 370?

I am not saying he will align with the BJP. He would not like to do so, but he might consider it.

He is a better politician than Muftisaab (Mufti Mohammad Sayeed) and even if Farooqsaab would not like to align with the BJP, the circumstances being such, he might have to consider it.

Do you feel the Modi government’s present muscular policy is a success in Kashmir?

It appears to be. I cannot comment on what will happen in the long run. You have your own observation on the 26/11 Mumbai attacks.

I made a trip to Mumbai in December 2008 as a private citizen.

The people I spoke to at the Taj hotel said that some of those boys (terrorists involved in the attack) had been seen on the premises regularly and as a result, on the day of the attack, nobody had bothered to give them a second glance.

Two of the boys had already been staying there (in the hotel).

The Americans had given a tip off regarding the attack?

The Americans had given a tip off in September. The Bombay (police) Special Branch was alerted and it was up to them to take action.

Every time an alert happens and nothing happens, the alert weakens. That is the issue.

People want action right then and there and want to be taken to where the terrorists are.

Questions on just how much the Americans told us on the role of Pakistan on the whereabouts of these boys in the days leading up to the attacks still remain. 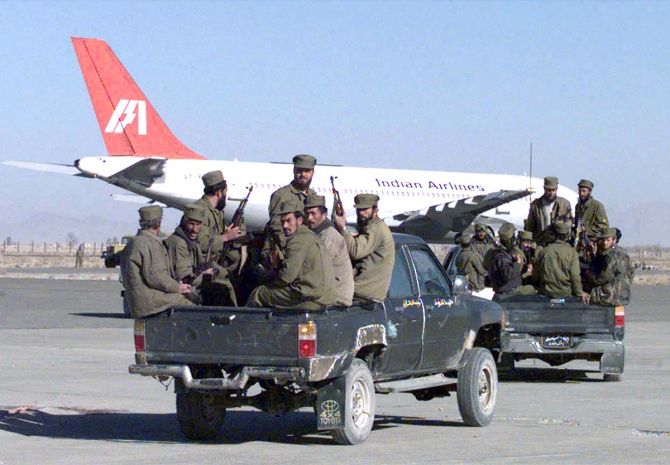 The handling of hijacking of IC-814 was another major blunder.

Yes, we goofed up on that. The goof up took place in Amritsar. The plane should not have been allowed to take off from there because after that we had no choice.

But the buck rested with Delhi and it was for them to have taken a quick decision.

But you had leaders like Dr Farooq Abdullah and LK Advani saying we should never have negotiated with terrorists.

Everybody negotiates with terrorists. There were lives of over 160 people in danger. This is easier said than done. 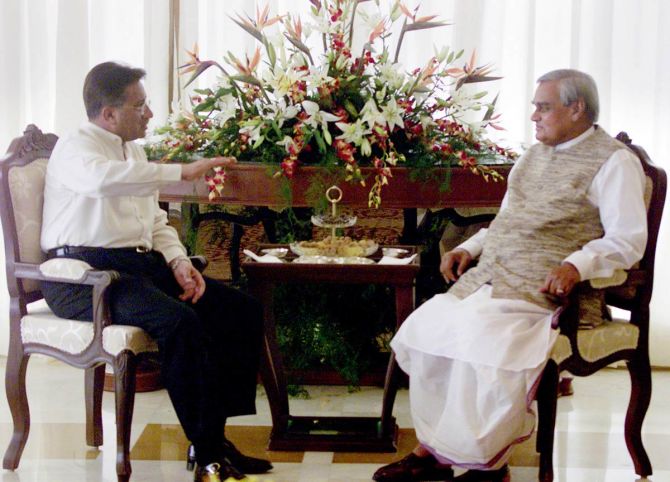 Why did the Agra summit held on July 2001 between Musharraf and Vajpayee fail?

I believe the Pakistani diplomats did not play it smartly.

The entire onus was placed on one man, Vajpayeeji. He had to consult his colleagues, but when the time came they opposed it.

While on the face of it the architects of Agra were (Lal Kishenchan) Advani and Pakistani high commissioner Ashraf Jehangir Qazi, it was actually an operation conducted purely by (then national security adviser) Brajesh Mishra and (then defence minister) George Fernandes.

Even the best of diplomats can miscalculate.

No change in AIADMK govt.’s position on devolution of resources for T.N.: Paneeerselvam

Varun Tej to team up with this flop director?