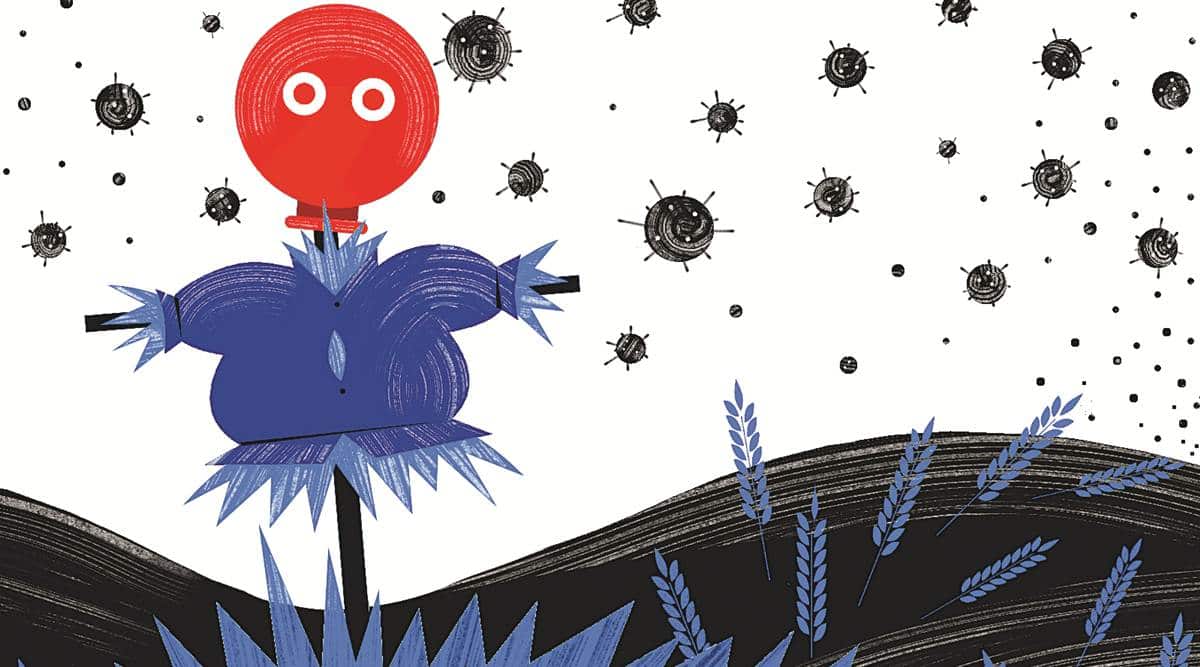 Photographs of dead bodies floating in the Ganga have been amongst the most painful and distressing images of the second wave of the pandemic. The wave took almost everyone by surprise. The government had almost declared victory over Covid in late February/early March and people had lowered their guard. No one could guess that the virus was lurking round the corner, waiting to hit back hard. The contagion started surging around late March in Mumbai; it spread like wildfire first in Maharashtra, and then in Delhi, Karnataka, and many other states in April. Our political leaders were busy with state assembly elections. There was unprecedented panic, with people dying in hospitals and others gasping for breath due to oxygen shortage. Black marketing of oxygen cylinders, concentrators and essential drugs made things worse. The government seemed to have lost control and many declared India a failed state.

But, about three weeks later, things seem to be more under control. Most medical experts today believe that the peak is behind us. But we must remember that the wave did not happen automatically and that India woke up a little late. The Centre and state governments, along with corporate leaders, NGOs, social and religious organisations, swung into action arranging oxygen and other medical supplies and setting up temporary hospitals; international aid also started flying in. We are still not out of the woods, but the situation has definitely improved.

It is now time to think and take quick action to contain the spread of the virus in villages. The PM has warned about such a surge. The media needs to be as vocal about it as it was in the case of Mumbai, Delhi and Bengaluru. Else, India will have to pay a heavy price.

When one talks of rural areas, farmers immediately come to mind. Farmers have made us food-secure by adopting modern technologies, incentivised by the governments of the day. Punjab’s agriculturists stand tall amongst the farming community. But do we know that Punjab tops the list of Covid-19 related deaths in relation to the cumulative Covid caseload? It is followed by Uttarakhand, Goa, Delhi and Maharashtra.

Can you guess the reasons behind this? What we know about the virus for sure is that it loves crowds. Whether it is farmers’ agitations, religious congregations or New Year revellers, it spares none. It does not distinguish between rich and poor, religious groups and castes. When people remain in a denial mode, the pathogen is likely to strike even harder. There are also reports of agitating farmers alleging that Covid is a conspiracy against them. That’s what worries me the most as the virus has entered villages. Denial, whether due to deficit of trust in governments (Central and state) or sheer ignorance, will make it harder to control the virus. Weak health infrastructure in rural areas can spell disaster. I won’t be surprised if the virus returns for a third or even fourth wave because of this mentality. Remember, no one is safe unless all of us are safe. The only solution seems to be vaccination.

How long will it take to vaccinate at least 100 crore Indians to develop herd immunity? We don’t have clear cut answers, but V K Paul of NITI Aayog tells us that between August and December 2021, more than 200 crore doses of vaccines will be available for Indians. The government is making all out efforts to ramp up vaccine production, largely through the private sector. This implies that we have a lot to do between now and December end, perhaps even beyond that. We cannot keep the country under a lockdown for long as that hits livelihoods, especially that of the poorer sections. Our response has to be a calibrated one, balancing lives and livelihoods.

What steps should the government take now? Rajiv Kumar, Niti Aayog’s vice-chairman, called a meeting on this issue with many think-tanks last week. ICRIER’s senior team submitted a note suggesting the creation of a war room at the Centre with representatives from relevant states, medical experts, army logistics, corporate sector and civil society. Amitabh Kant of NITI Aayog told us that his organisation already has such a room. If so, it would be good if the leader of the war room addresses the nation at least twice a week and informs people about the government’s preparedness. Kant also told us that his team is working with more than one lakh NGOs, corporate bodies, and coordinating international aid for smooth and timely flow of medical supplies. That’s a huge and commendable effort. But it might still fall short of addressing peoples’ needs, especially of those living in rural areas.

We need to first convince rural people about vaccination, and simultaneously upgrade the health infrastructure, especially primary health centres (PHCs). Panchayats, NGOs, and corporate leaders can be roped into this task. Stocking vaccines in rural areas will require controlled temperatures, and power supplies in PHCs remains an issue. Arunabha Ghosh of CEEW suggested that all PHCs need to be put on solar power on a war footing. He also talked of creating new jobs and giving a fillip to health infrastructure with green footprint. Yamini Aiyar of CPR suggested vaccination camps at the panchayat level. MGNREGA workers are likely to be vulnerable due to group activity. They may be incentivised for vaccination, say with free food for three months and/or cash reward. But if that does not work, mandatory vaccination for group workers in villages and factories may be needed to save lives.

A big push with regards to infrastructure and supporting MSME in rural areas can go a long way in saving lives and livelihoods.

Gulati is Infosys Chair Professor for Agriculture at ICRIER

Dev movie review: The Karthi film can be satisfactory if you lower your expectations

For safe collection of throat swab samples from patients