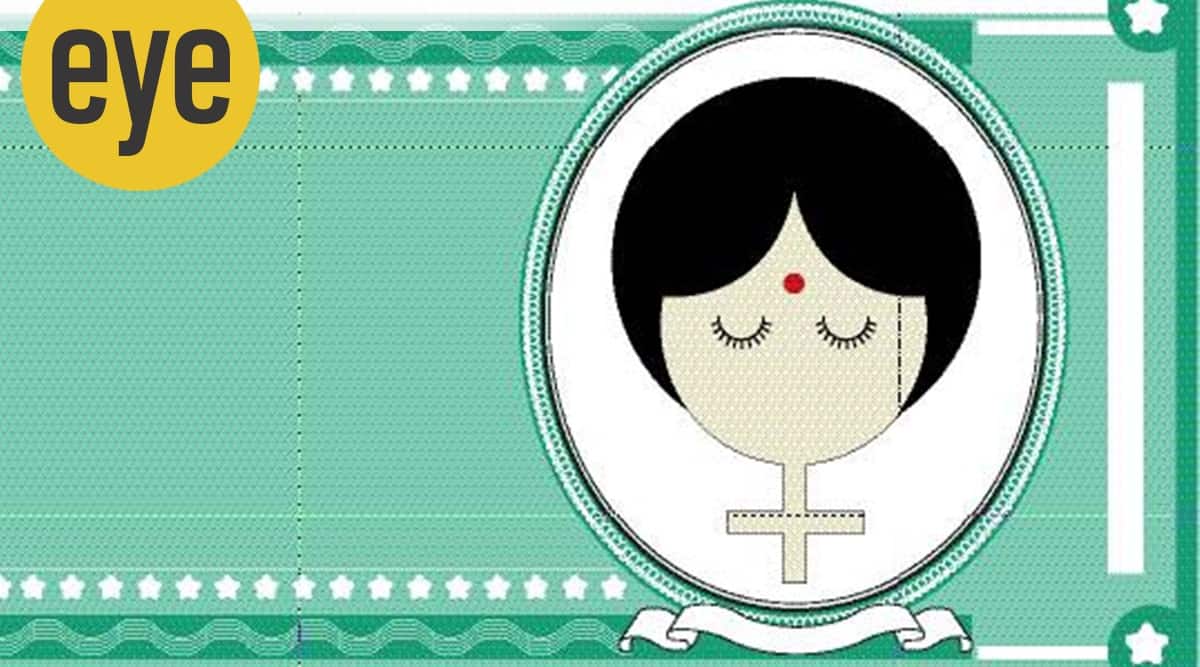 On August 16, 2001, in its order in the Lata Wadhwa & others vs. State of Bihar compensation case, the Supreme Court, for the first time, enhanced the amount for the “services” rendered by housewives, albeit after their deaths. The sum — Rs 36,000 per annum — was the highest compensation awarded for the “job” till then, and the landmark judgment became a benchmark for a series of rulings by the apex court and lower courts in the following years.

Now, almost 20 years later, another judgment by the country’s highest court has called for fixing a notional income for homemakers, while drawing heavily from the Lata Wadhwa case. This assumes special significance in the backdrop of the pandemic when the shutdown of schools and absence of helps forced women to shoulder the twin burden of housework and childcare, while trying to hold on to a career in precarious economic times.

And so, on January 5, while hearing the compensation plea of minor children and parents of a couple who died in a road accident in 2014, when Justice NV Ramana pointed out that “a housemaker often prepares food for the entire family, manages the procurement of groceries and other household shopping needs, cleans and manages the house…, undertakes decoration, repairs and maintenance work, looks after the needs of the children and any aged member of the household, manages budgets and so much more… The conception that housemakers do not ‘work’ or that they do not add economic value to the household is a problematic idea…,” for many women, it hit too close to home.
The ruling came close on the heels of actor-politician Kamal Haasan’s promise of assured “payment” to homemakers if his party MNM was voted to power in the 2021 Tamil Nadu assembly elections, with Congress MP Shashi Tharoor supporting the need to recognise such unpaid work.

While neither of the leaders elaborated on the contours of calculating such a salary, India’s courts, since the 1980s, have been relying on methods such as “opportunity cost (what the women would have earned if she didn’t stay at home)”; “replacement cost (what it would cost to hire people to do the homemaker’s job)”; and the “partnership” method, where a woman’s income is taken to be half of what her husband earns; to put a number to a homemaker’s contribution.

The issue of providing remuneration to a homemaker first made national headlines in 2001, when justices GB Pattanaik, UC Banerjee, and SN Variava pronounced their judgment in the Lata Wadhwa case. “In 1989, during the 150th birth anniversary celebrations of Sir Jamshedji Tata at the Tata Iron and Steel Company factory premises in Jamshedpur, a fire broke out at one of the pandals, leading to the death of 60 people, most of them women and children, who were family members of the employees. Lata Wadhwa had lost her two children and parents in the mishap, and we fought the case for her and a few others,” recalls Gouri K Das, senior Supreme Court advocate, who had appeared for the petitioners along with the prominent women’s rights lawyer Rani Jethmalani.

While the Tata’s counsel Fali S Nariman said that the company wasn’t treating the litigation as an adversarial one, he urged the court to determine the monetary compensation based on benefits and facilities already extended to victims and their families. Finally, in late 1993, the court appointed YV Chandrachud, the former chief justice of India, to determine the compensation.

“Justice Chandrachud used the ‘multiplier’ method — where a person’s net income is multiplied with the years of service lost on account of the untimely death — to arrive at an annual compensation of Rs 12,000 for housewives, or Rs 1,000 per month! Ms Jethmalani argued that the compensation awarded for death of housewives is arbitrary and must be enhanced. Finally, the court increased the amount to Rs 36,000 per annum. It was a big sum for the time and same principles were applied to many cases later, including while providing compensation in the Uphaar Cinema fire case (New Delhi, 1997),” says Das.

Prabha Kotiswaran, professor of law and social justice at King’s College, London, did a study of 200 cases decided under the Motor Vehicles Act, 1988, where housewives died in road accidents. She says that while it is “path-breaking for Indian courts to recognise women’s work as valuable rather than as a labour of love which need not be compensated, why is it that women’s worth is recognised at the time of her death and not when they are alive?” “In the 1960s and ’70s, Indian courts awarded husbands the costs of replacing the services of the deceased wife, but from the ’80s, courts started to arrive at a monthly payment for the loss of services including not just unpaid domestic work but also care work… This jurisprudence has far reaching consequences… When women often have no choice but to marry, and have no control over a fair share of their natal or marital property even on divorce, recognising the work that they do day and night becomes the basis for recognition by the State through wages for housework. It offers the possibility of economic security and increased bargaining power within marriage. It forces the government to count women’s work better…,” she adds.

In fact, in her judgment in the 2009 National Insurance Co. Ltd vs Minor Deepika (where Deepika’s grandparents were seeking compensation for the death of her parents in an accident), Justice Prabha Sridevan used the partnership method to not just account for a homemaker’s contribution in daily chores, but also her role as a caregiver. “The care work is that which is done by a woman as a mother and definitely in India, the woman herself will be the last person to give this role an economic value, given the social concept of the role of a mother. But when we are evaluating the loss suffered by the child because her mother died in an accident, we think we must give a monetary value to the work of a caregiver, for after all, the home is the basic unit on which our civilised society rests,” the order said.

However, while the judgments of the past 30 years recognise a homemaker’s contribution, and can be used as a foundation for determining their income in the future, senior lawyer Saurabh Awasthi, part of the legal team fighting the Lata Wadhwa case, says they are not on a par with provisions of the Workmen’s Compensation Act, which is used while calculating compensation for deceased men.

“For instance, while the Supreme Court fixed an amount for the services of housewives in the 2001 case, it completely ignored the ‘future prospects’ of these women, which would account for the increase in value of their services with the passage of time. And even now, almost 20 years later, with several cases using the Lata Wadhwa judgment as a precedent, not much has changed. In case of the men, future prospects are taken into account,” says Awasthi. “For men, the (Workmen’s) Act has amounts fixed for, say, a graduate, a skilled professional, and so on. Also, despite the inflation, why are we still stuck on the Rs 36,000-50,000 figure for housewives. The courts are far from recognising the actual worth of a homemaker’s efforts.”

In other countries, too, while compensation on death of a woman is available, “gender biases often affect how they quantify the value of her work.” “But interestingly women’s housework is addressed in a few Constitutions around the world… Article 36 of the Cambodian constitution states that the work by housewives in the home shall have the same value as what they can receive when working outside the home. Similarly, Article 88 of the Venezuelan Constitution states that, ‘The State recognises work at home as an economic activity that creates added value and produces social welfare and wealth. Housewives are entitled to Social Security in accordance with law,’” notes Kotiswaran.

Finally, says the professor, introducing wages for housework can help initiate reform in family law, property law and labour law and prevent the trend to make women work without compensation, as in the recent case of the Surrogacy (Regulation) Bill, 2019, which insists on altruistic surrogacy by a close relative.

“We need to revisit all arenas of life and the law to assess the extent of women’s unpaid work and how it can be recognised. But above all the goal is to sensitise both men and women about the sheer effort it takes to put a meal on a table, to raise a child, and to make a business or harvest successful,” she says.

127 children have tested positive for COVID-19 in Belagavi, say officials