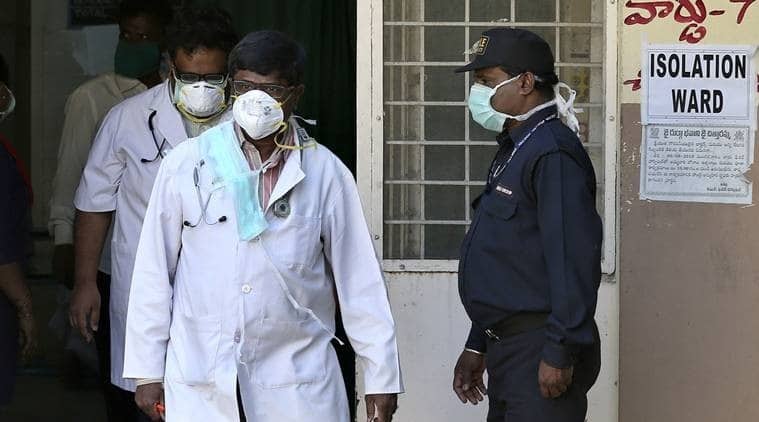 Continuing its worrying trend, West Bengal logged another highest single-day spike in coronavirus cases and deaths at 2,816 and 61 on Wednesday. This took the total count of cases to 83,800 and toll to 1,846.

Wednesday was the fourth consecutive day of recording over 2,500 cases. As many as 204 people died of the disease in the same period.

With 24,047 new samples tests in the last 24 hours, the total count crossed the one-million mark, translating into 11,145 tests per million population.

The state has almost doubled its testing capacity in the last three weeks while positivity rate (positive cases in proportionate to tests) jumped around three percentage points.

According to the Health Department, 2,875 people are still in government quarantine and 30,201 people in home quarantine. Another 1,644 persons are in safe homes.

The major share of the new deaths came from Kolkata and North 24 Parganas too. A total 52 people died in Kolkata and its adjacent four districts.

R. Kelly must surrender to cops, appear for bond hearing

Is cloud seeding worth the effort? Scientists to release data