After the incident took place at Sheikhpur village in Raniganj area, three policemen, including a sub-inspector, were suspended for laxity in duty, they said. 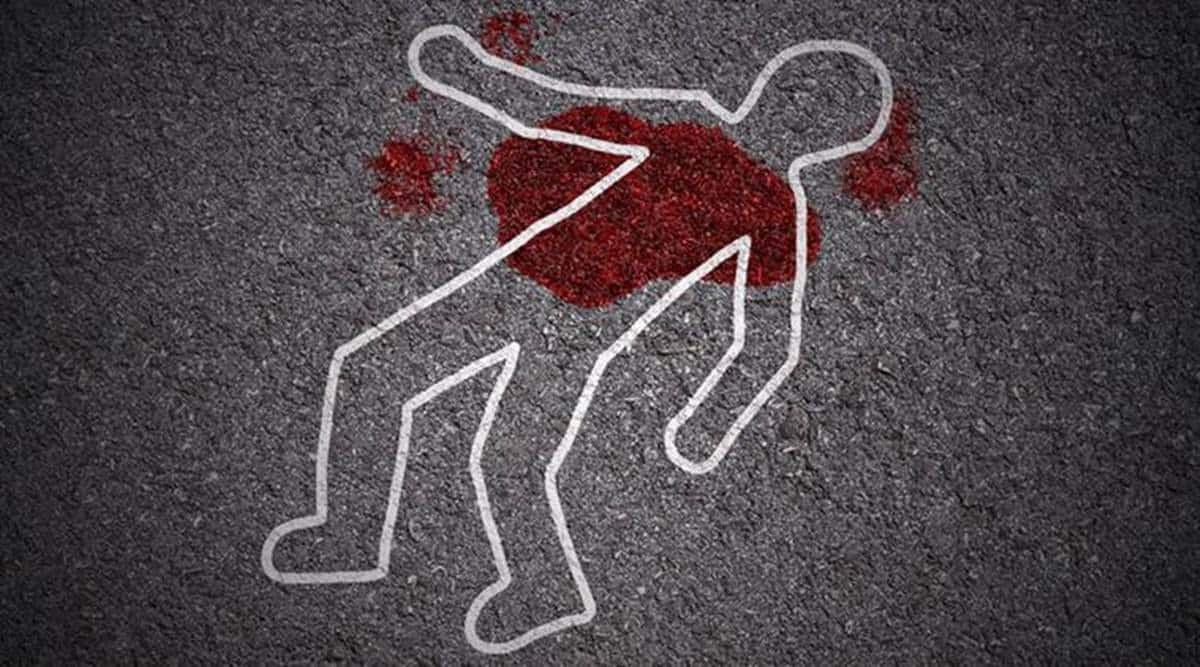 A man and his son died after they sustained severe injuries in a violent clash between two parties during a panchayat meeting in Uttar Pradesh’s Pratapgarh district on Sunday, police said.

After the incident took place at Sheikhpur village in Raniganj area, three policemen, including a sub-inspector, were suspended for laxity in duty, they said.

According to Superintendent of Police Abhishek Singh, a panchayat meeting was called to settle a land dispute between Dayashankar Mishra (60) and Chandramani Mishra.

During the meeting, a violent clash took place between the two sides in which Dayashankar, his son Anand Mishra (28) and Chandramani sustained severe injuries, Singh said.

They were rushed to the district hospital, where Dayashankar and Anand were declared dead, while Chandramani was referred to a medical facility in Prayagraj, the SP said.

The bodies have been sent for post-mortem, the officer added.

Sub-inspector Rajesh Rai, head constable Buddhan Prasad and constable Rama Yadav have been suspended for laxity in duty and one suspect, identified as Rajesh Mishra, arrested for the violence, police said.

Watch | What is ‘hate speech’?

With Sabarimala verdict, ‘Ghost of Narasu’ is finally exorcised

Unless you are unique to you, you’re not going to succeed: Rana Daggubati

Explained: What is the climate vulnerability index released by CEEW?