Ganapathi, hails from Birpur village of Jagtial of Telangana. Ganapathi, son of a land-owning farmer, is a Science graduate and B.Ed from Karimnagar college, and led the CPI (Maoists) for more than three decades. 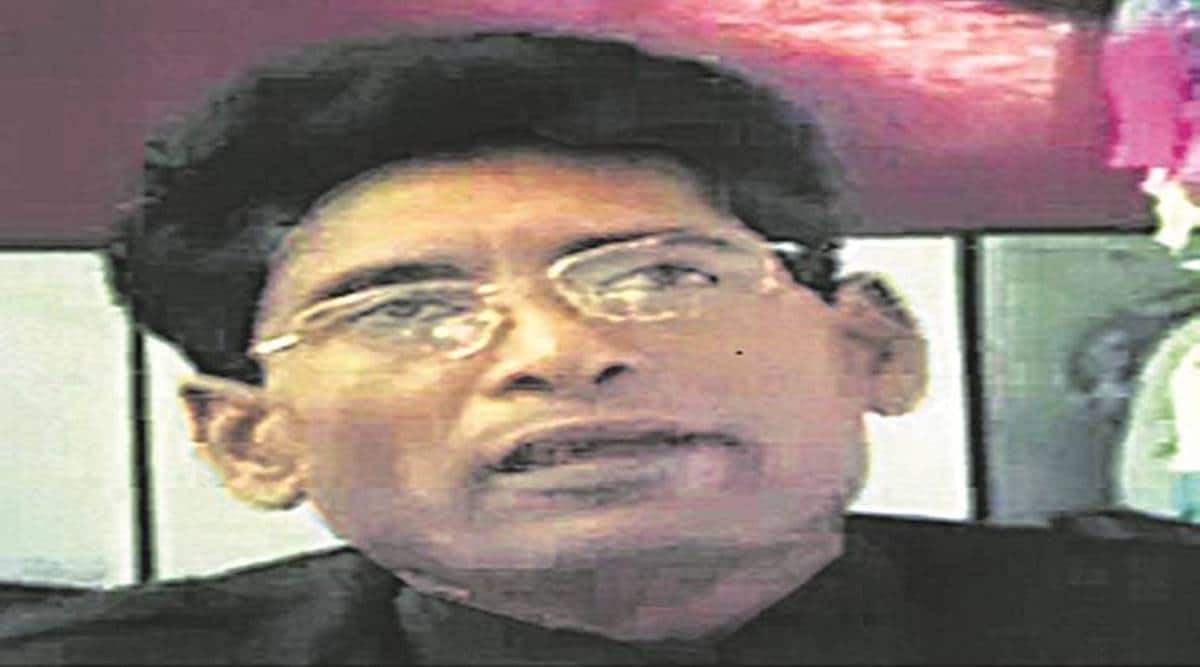 There is a strong buzz in the Telangana security establishment that CPI (Maoists) Central Committee member Muppala Laskhman Rao, 74, better known as Ganapathi, is considering surrendering due to ill health. Intelligence department officials in Telangana received inputs that the veteran Maoist leader has hinted through his emissaries that he would like to surrender and has laid down a few conditions including treatment for his several ailments.

“We are hearing some reports that he has offered to surrender but nothing is official,” an official said. Telangana DGP M Mahender Reddy said he did not want to comment.

Ganapathi is also learnt to have informed the Centre that he would like to surrender if his conditions are met. Sources in the government said that Ganapathi may be averse to surrendering in Telangana as Maoist leaders generally feel that they may be ambushed in an encounter. The former Maoist top boss had not been very active in the outlawed organization for two years. He has been in an advisory role.

In November 2018, Ganapathi stepped down as General Secretary to make way for a younger colleague Namballa Keshav Rao, who was then 63. Ganapathi, hails from Birpur village of Jagtial of Telangana. Ganapathi, son of a land-owning farmer, is a Science graduate and B.Ed from Karimnagar college, and led the CPI (Maoists) for more than three decades. He was instrumental in the merger of People’s War Group (PWG) founded by Kondapalli Seetharamaiah and Maoist Communist Centre of India, which resulted in the formation of CPI (Maoist) in 2004.

Keshav Rao hails from Srikakulam district of Andhra Pradesh. Sources said that due to old age, Ganapathi was asked to step down after the CPI (Maoist) Central Committee decided to elevate a younger leader to the top. Keshav Rao is famous by his alias Baswaraj and was head of the Central Military Commission. Like many people who joined the Maoist movement, Keshav Rao graduated from the Regional Engineering College, Warangal.

The LAVISH LIFE OF PETS

What next in CBI-Kolkata Police case?

Sarah Drew Explains Firing From ‘Grey’s Anatomy’ For First Time: ‘I Did My Crying And Called My People’