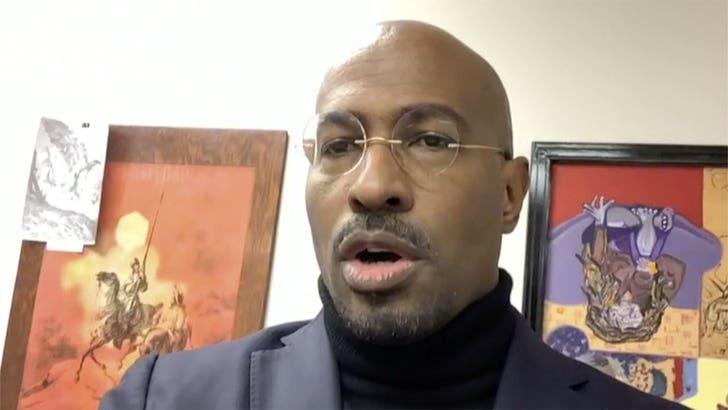 Van Jones is ripping the judge who sent Meek Mill to prison on a parole violation for another, equally “egregious,” decision … and says it’s evidence “bad laws” must be changed!!!

Van joined us Friday on “TMZ Live,” to talk about the case of Maurice Hudson … a Pennsylvania man Judge Genece Brinkley sentenced to 18-36 months in a state prison. His crime? Being too poor to pay $1,941 in court fees.

The CNN host ripped Brinkley, calling her “horrific” and slamming her for abusing a state law allowing her to put Hudson back behind bars … despite the fact the janitor had kept his nose clean for 10 years, while taking care of his special needs daughters. 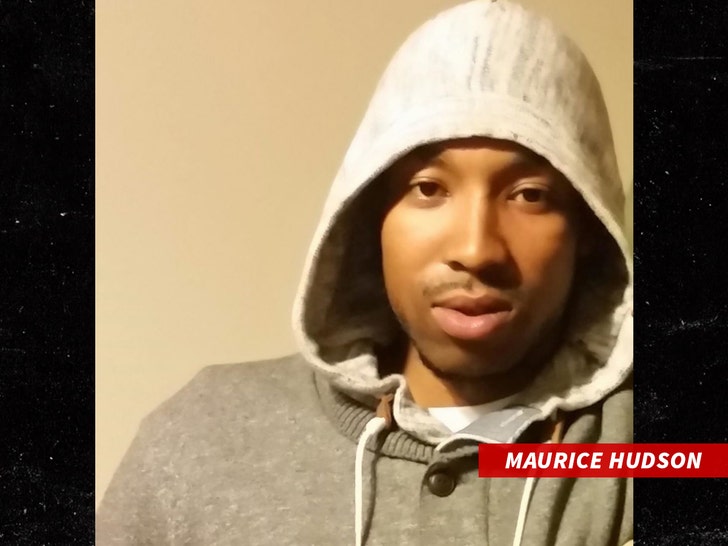 You’ll recall, Judge Brinkley sent Meek back to prison in 2017 with a harsh sentence of 2-4 years behind bars after she found Meek violated his probation in his 2008 gun conviction. Many folks feel Judge Brinkley had it out for Meek.

Van says Hudson’s case is just the tip of the iceberg, but his REFORM Alliance — founded with Meek, Jay-Z and Sixers partner Michael Rubin — is working diligently to change bad laws and oust bad judges. 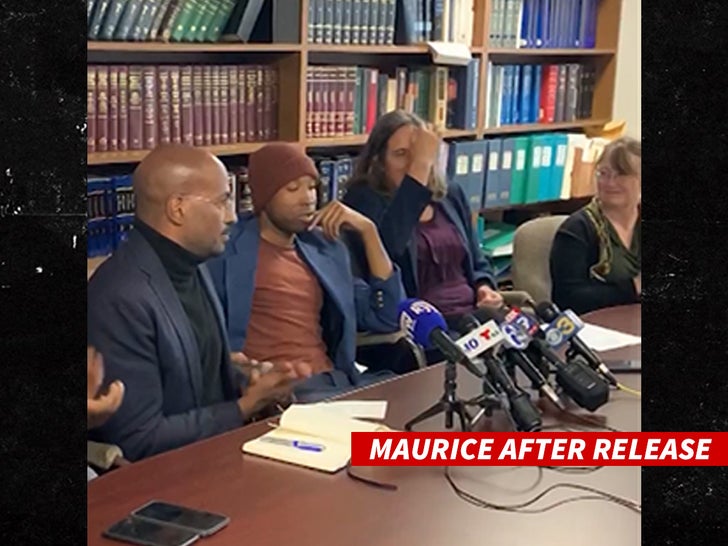 REFORM succeeded Friday in securing Hudson’s release from prison, but he had to serve 9 months before getting back his freedom … and Van told us why prison reform still has a long way to go. 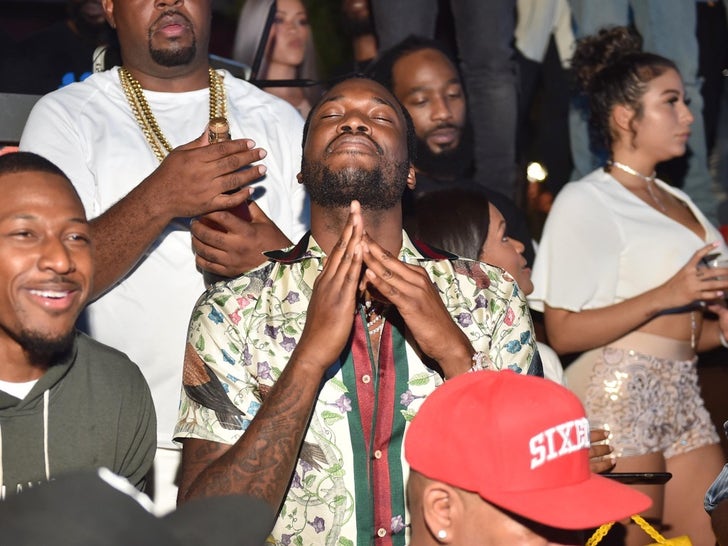