Congress leader Karuna Shukla and former MP died of coronavirus in Raipur, members of her family said on Tuesday. 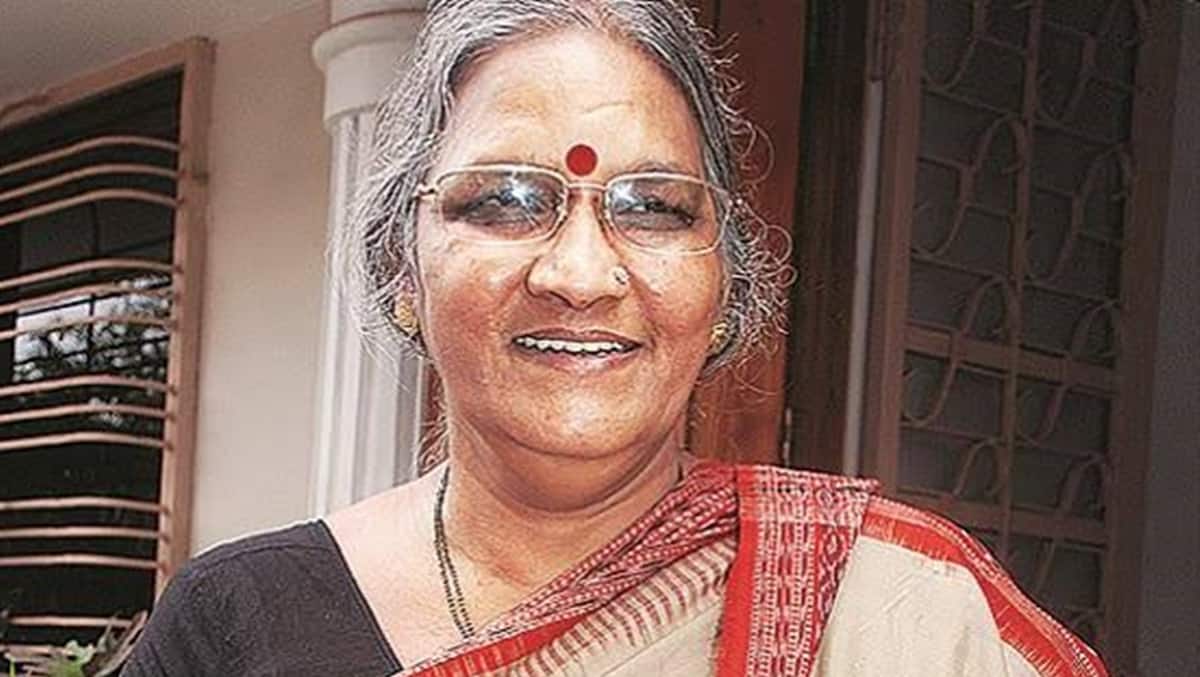 Shukla (70) was a member of the 14th Lok Sabha and represented the Janjgir-Champa Lok Sabha constituency in Chhattisgarh. She quit the BJP in 2013 claiming the party was under a grip of power politics.

After having ended her 32-year-long association with the BJP, she joined the Congress in 2014 and contested the Lok Sabha election that year from the Bilaspur constituency but was defeated by BJP’s Lakhan Lal Sahu.

She contested the 2018 Assembly election from Rajnandgaon and was defeated by former chief minister Raman Singh.

Chhattisgarh Chief Minister Bhupesh Baghel expressed grief over the demise of Shukla. “My aunt Karuna Shukla is no more. The ruthless coronavirus snatched her away. I continued to get her blessings,” Baghel tweeted in Hindi

Rupee falls 15 paise against US dollar amid global currency turmoil

One held for GST fraud