The death toll in the tragedy has now reached 58, with two more bodies recovered on Tuesday from the Tapovan tunnel where rescue missions are underway The high-resolution satellite images of the landslide at Uttarakhand, which were released by Maxar Technologies, show that flash floods in Rishi Ganga and Dhauli Ganga river catchment areas caused by a major snow avalanche near Raini village of Chamoli district left behind the devasting trail of destruction. The death toll in the tragedy has now reached 58. As many as 146 people are still missing in the wake of the tragedy.

The devastating flash flood in Uttarakhand’s Chamoli district was caused by landslides and a snow avalanche that brought down debris, mud and soil into the downstream areas of a stream. 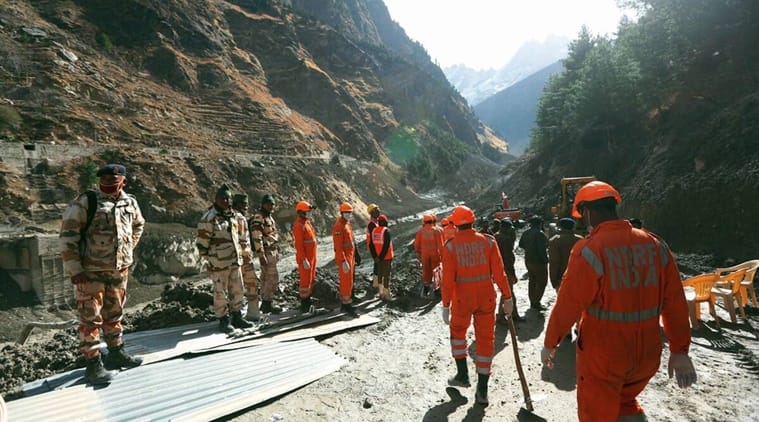 The debris blocked the natural course of the stream, creating an artificial dam. Under pressure from the debris, the blockade in the stream gave way, resulting in a huge amount of water flowing downstream, taking boulders, rocks, soil and vegetation along with it in its course.

Before the satellite images were released, the flash flood was believed to have been caused by a Glacial Lake Outburst Flood. But the emergence of the images and preliminary investigation has revealed the disaster was caused by a Landslide Lake Outburst Flood (LLOF), which is a breach in a temporary pool or lake formed by obstructions due to landslides or snow avalanches.

Emilia Clarke: Nude scenes on Game of Thrones were ‘terrifying’